Kabul: A roadside bomb explosion killed four passengers and wounded 14 others in Maiwand district of southern Kandahar province on Wednesday, officials said. A passenger bus hit a planted roadside bomb when Taliban insurgents forced the driver to change the direction of the bus to a dusty road, the official added. 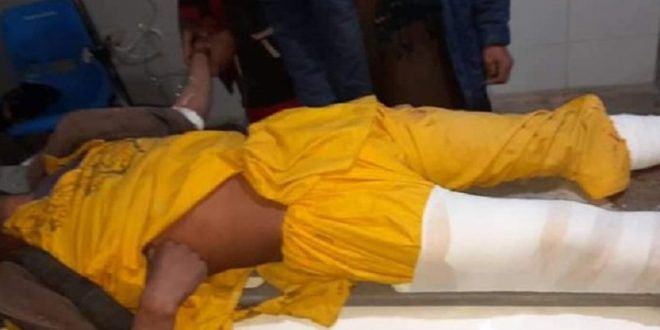 The incident comes as Taliban militants

Kabul: The US special envoy for Afghanistan reconciliation has shared the forthcoming Istanbul Summit’s date and agenda with the peace negotiating teams. Ambassador Zalmay Khalilzad informed both government and Taliban negotiators of the date for the UN-backed Turkey conference on Afghanistan through a letter. 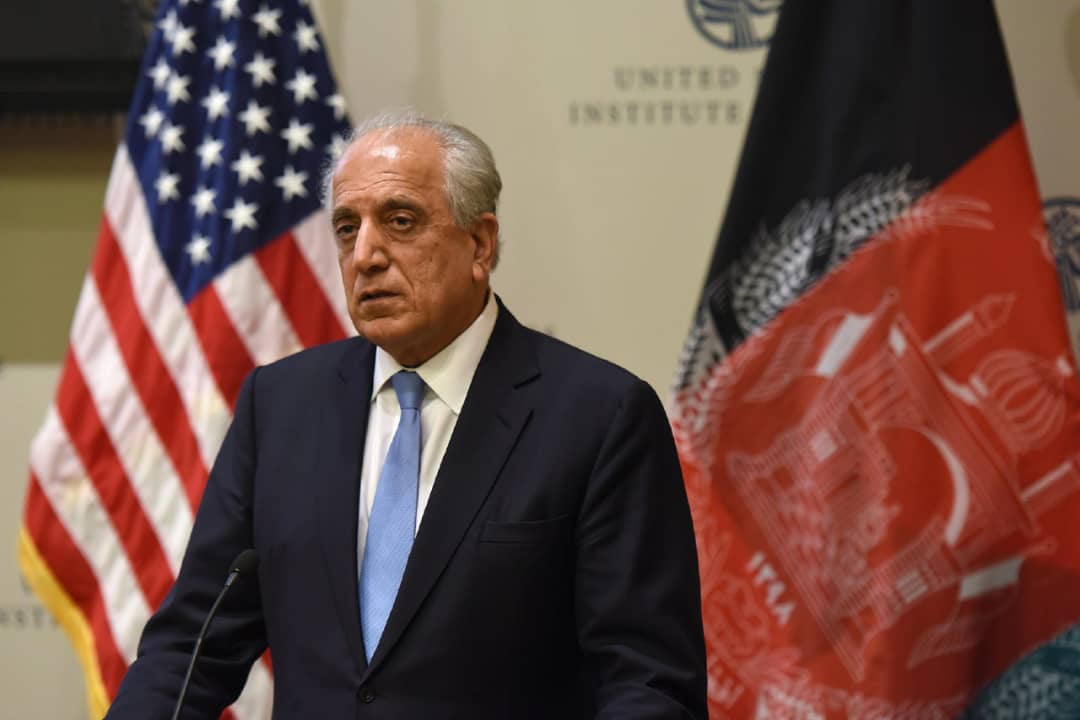 Kabul: Reiterating that Afghanistan can never again become a platform for terrorist attacks that would threaten the US or its allies, Ned Price, US State Department Spokesperson, said that the removal of US troops from Afghanistan would be orderly and in consultation with its allies and partners. At his daily press conference held on Tuesday, Price, said, "President (Joe) Biden has been clear that

Kabul: Russian Foreign Minister Sergey Lavrov, who is in Islamabad, appreciated the role of Pakistan in the peace process of Afghanistan on Wednesday. He said that Russia expects that the meeting of the extended ‘Troika’ on March 18, 2021 will give a necessary impetus to the Intra-Afghan negotiation and active role of Pakistan in the preparation of this event is appreciable. “We note the active

Kabul: Eight documents on advancing partnership in production sector, education, trade in food and beverages were signed by Belarus, Tajikistan and Afghanistan, representatives of the Belarusian Chamber of Commerce and Industry (BelCCI) told BelTA on Tuesday. Representatives of Belarusian enterprises and organizations held negotiations with businessmen from Afghanistan and Tajikistan during the Tajikistan-Belarus-Afghanistan business forum held in Dushanbe on April 6. Ivan Krupko, Belarusian Agriculture