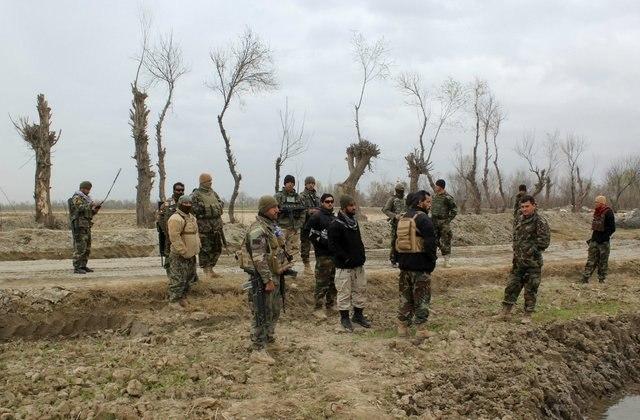 Afghan and Iranian officials reviewed the ways to complete Harat-Khaf railway on Friday. Afghan official with Herat Governor's Office Jilani Farhad told IRNA that a joint committee convened following the emphasis of the Afghan president to accelerate construction and completion of the project considering its significance to improve transit between Iran and Afghanistan. 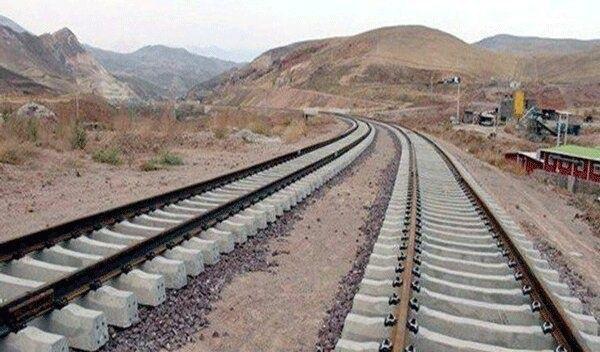 The Kazakh authorities will provide humanitarian aid to Afghanistan, according to the Kazakh government’s decree published in the information system of regulatory legal acts Adilet. According to the document, 500 sleeping bags, 50 winter tents, 500 beds each, blankets, jackets, trousers, 400 hats and bed linen will be sent to Afghanistan. 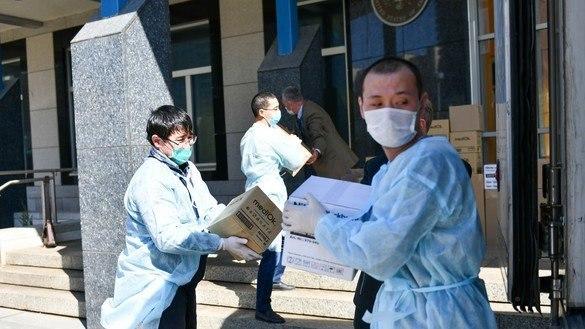 The government of Kazakhstan decided to

The United States has allocated more than $36.7 million to help the people of Afghanistan respond to the COVID-19 pandemic, and expedited $90 million in continued development assistance through the World Bank to support Afghanistan’s national health and education sectors and local government needs, the US embassy in Kabul said in a statement. 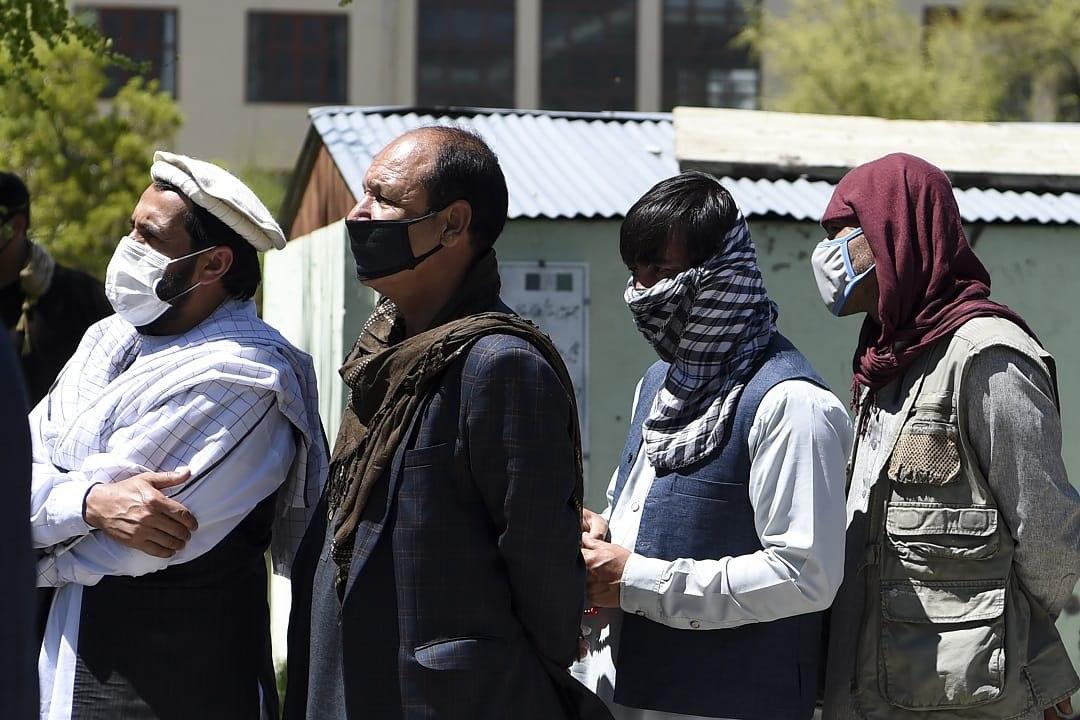 24 July 2020
Taliban Should Not Allow Its Prisoners to Return to Battlegrounds: ONSC

The Office of National Security Council (ONSC) says the Taliban, as per their commitments, shouldn’t allow its released prisoners to return to the battlefields. “The group should reduce violence and start the intra-Afghan talks at the soonest possible,” said Jawed Faisal, a spokesman for the ONSC. 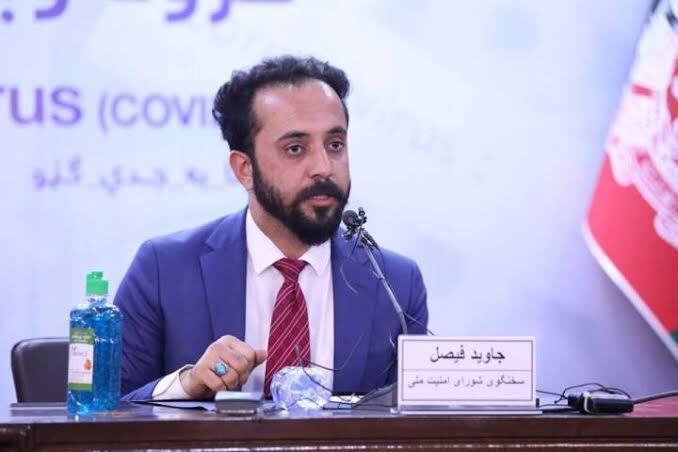 “The Taliban fighters signed on the papers and committed that they

The Ministry of Public Health (MoPH) says at least 3,451 healthcare workers are believed to have been infected with COVID-19 in Afghanistan. The Ministry’s statistics show that the virus has killed 56 healthcare staff in the country. 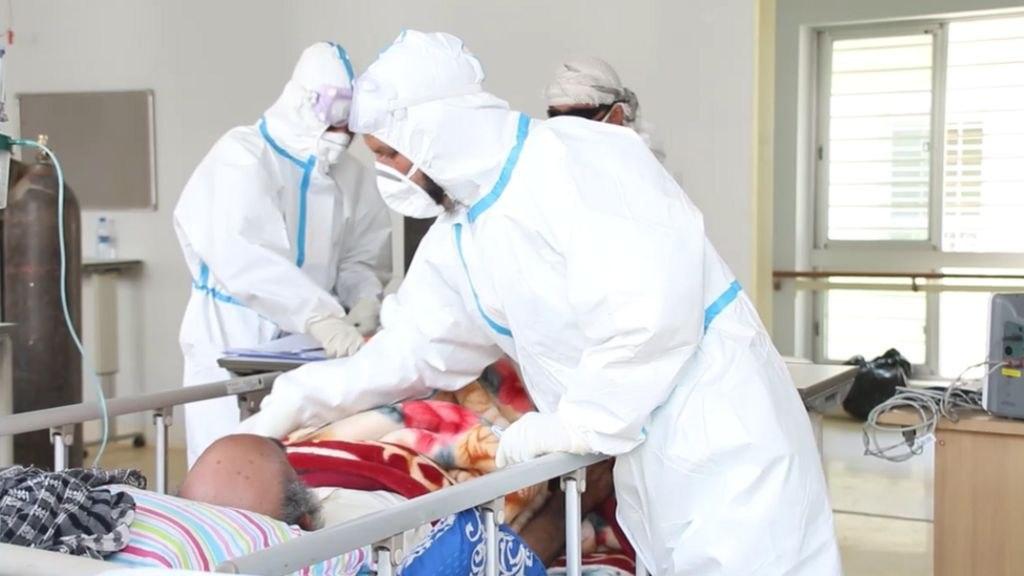 The Minister of Public Health, Ahmad Javad Osmani warned that people should not repeat the mistake of the past Eid-ul-Fitr

Issues of economic reconstruction of Afghanistan, practical aspects of expanding cooperation in transport, energy, trade, agriculture, education and health were discussed during the first meeting of the Subcommittee on Economics of the format of trilateral cooperation “Uzbekistan – United States – Afghanistan”, has been held under the chairmanship of the Uzbek side. At the event, which was held via videoconference, the need was noted

An international virtual conference on stabilizing the situation and implementation of socio-economic projects in Afghanistan was organized by the Institute for Strategic and Regional Studies (ISRS) under the President of Uzbekistan and attended by the heads and leading experts of analytical and research centers of Germany, Pakistan, Afghanistan, Kazakhstan, Kyrgyzstan, Tajikistan and Uzbekistan. At the conference, issues of peaceful settlement of the conflict in