Daughter of Slain Dr. Nakamura Begins Taking on His Work

Following the December 2019 fatal shooting in Afghanistan of Japanese humanitarian Dr. Tetsu Nakamura, his eldest daughter Akiko has started helping with work at his former organization. June 4 marked half a year since the death of 73-year-old Nakamura, who devoted around 30 years of his life to developing health care and farming in Afghanistan. Speaking to the Mainichi Shimbun from

The embassy of Canada in Afghanistan says the International Day of Innocent Children Victims of Aggression acknowledges children throughout the world who are victims of physical, emotional and mental abuse. "In Afghanistan, attacks against innocent children continue, including the recentutterly senseless violence against a maternity ward in Kabul," the embassy said in a statement. 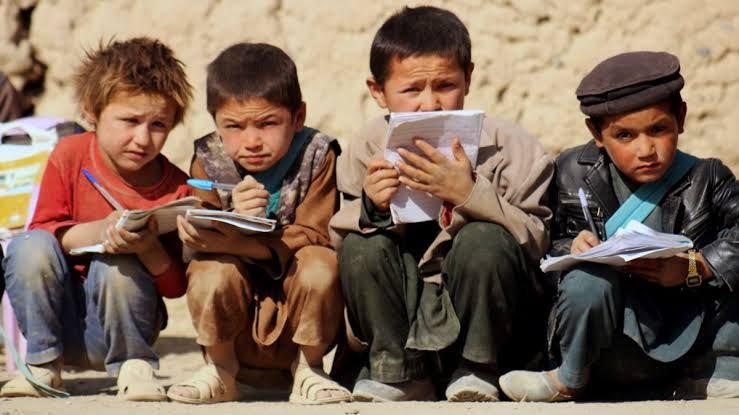 5 June 2020
Pakistan Warns About Role of Spoilers Within, Outside Afghanistan

Warning the world about the role of spoilers within and outside Afghanistan, Pakistan on Thursday categorically rejected the allegations aimed at misleading the international community. “India has misrepresented the Eleventh Report of the United Nations Analytical Support and Sanctions Monitoring Team (MT), concerning the Taliban and other associated individuals and entities constituting the threat to the peace, stability and security of Afghanistan, to slander

The embassy of Afghanistan in Tehran has reported a traffic accident in Yazd province of Iran in which Afghan nationals suffered casualties. Footage shared by the embassy shows a car burning on a roadside. Sources report high casualties. 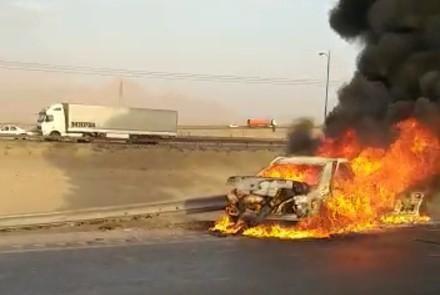 Iran's Tasnim news agency reported three deaths in the incident, citing police. The Afghan Embassy added that investigations have been