Emomali Rahmon: “Tajikistan Welcomes Every Step that Contributes to Solving Problems in Afghanistan”

President of Tajikistan Emomali Rahmon has met the Acting Foreign Minister of Afghanistan Muhammad Hanif Atmar. The parties discussed the development and strengthening of cooperation in the trade, economic, cultural and humanitarian spheres, on the joint implementation of structural projects of regional importance, as well as addressing topical issues related to security, the press service of the head of Tajikistan government reports. Emomali Rahmon stressed

Gen. Scott Miller, commander of the US and NATO forces in Afghanistan, speaking during a visit to the eastern province of Laghman, called the ongoing negotiations in Doha “very promising” yet include some rising concerns about civilian casualties. 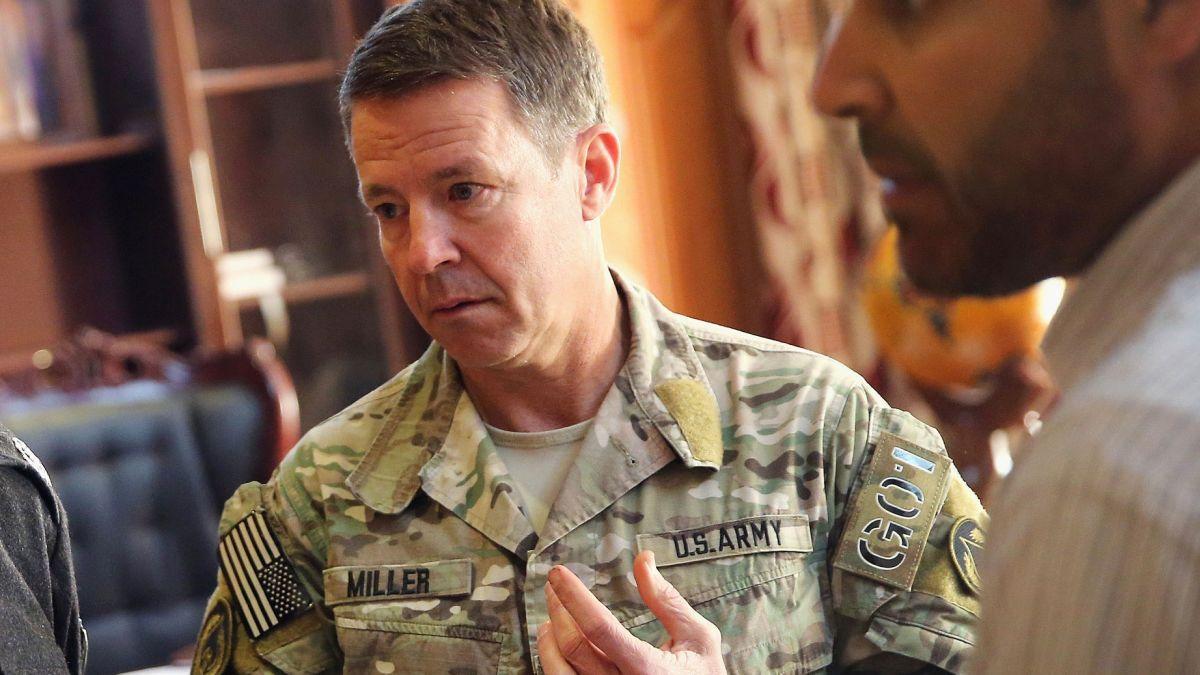 “Discussions in Doha are very promising and important for the Afghan people, we also know the Taliban violence

A webinar was held by Pak-Afghan Youth Forum on ‘Pak-Afghan Relations: Future Goals Setting’. The panelists and participants included prominent personalities from academia, media and policymakers from both sides of the border. The webinar was organized as part of PAYF’s initiatives to enhance people-to-people connection between the two countries, the Daily Times reported. 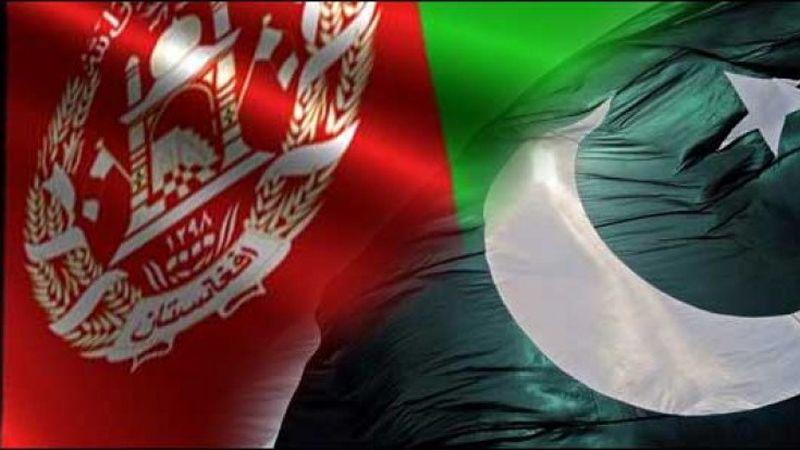 The brainstorming session was

18 September 2020
US President’s Policy to Withdraw Troops from Afghanistan is ‘Unwise’: HR McMaster

H.R. McMaster, President Trump’s former national security adviser, called the US president’s plan to withdraw troops from Afghanistan “unwise” in an interview scheduled to air Sunday. The retired lieutenant general told CBS’s “60 Minutes” that Trump’s negotiations with the Taliban and the plan to withdraw troops has made the U.S. less safe. “Well I think what he did with this new policy is he in