US Envoy to Visit Kabul, Doha as Taliban Calls for Troops Withdrawal

The United States has said its envoy to the Afghan peace process will travel to the capitals of Afghanistan and Qatar to resume talks with Afghan leaders, government officials and representatives of the Taliban. In a statement on Sunday, the US Department of State said Zalmay Khalilzad will meet Afghan leaders and Taliban delegates in Kabul and Doha and hold “discussions on the way ahead”.

At least two Police personnel were wounded in an explosion in Herat city of Herat province on Sunday night, officials said. The governor of Herat, Sayyed Wahid Qatali said that the blast happened in Ishaq Sulaiman area of PD13 of Herat city. 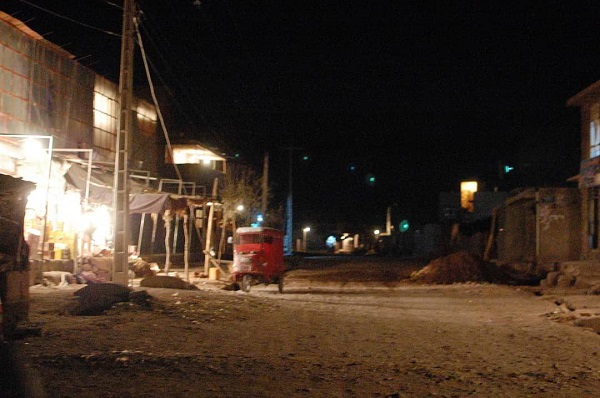 He added that the explosives placed in a three-wheelers were detonated near a Police outpost. No