The chairman of High Council for National Reconciliation Abdullah Abdullah says the Taliban group has failed to stand by their commitments. In an interview with FRANCE 24's Marc Perelman, Dr. Abdullah spoke about the upcoming peace talks with the Taliban to be held in Turkey in April. He expresses hope for "significant progress". "My hope is that we take maximum use of every opportunity and the

Following the escalation of insecurity and targeted killings in the country, Afghan senators summoned security officials to the Senate on Tuesday for accountability. Senators say most of the remote parts of the country are now insecure, and the people are suffering casualties on highways. "An ordinary government employee cannot cross the highways," said Senator Nabih Mostafa Zadeh. 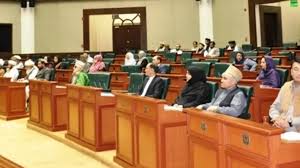 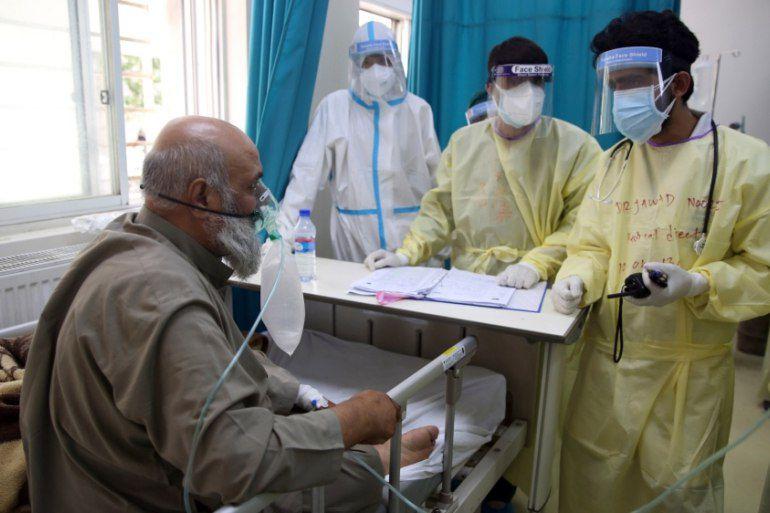 At least eight people including five members of the National Directorate of Security (NDS) were wounded in a bomb blast in Khost province. The blast happened at around 1 pm in Khost province on Sunday, according to local police. Police said that at least eight people were injured in the blast. A motobike was reportedly loaded with explosive and later was detonated at Mujahid square in

The Afghan Independent Human Rights Commission (AIHRC) calls for a serious investigation into allegations of civilian casualties in Khost province. Shahrzad Akbar, the chairperson of AIHRC says the commission is also trying to investigate reports of civilian casualties in pro-government operations in Khost. "The delegation appointes by the government; But the results of the research will not be made available to the public," she said. According

President Ashraf Ghani on Sunday addressed a ceremony on the establishment of the High Council for Youth, the Presidential Palace said. Arg in a statement said that President Ghani stated that for each ministry and every government institutions, the High Council for Youth must submit specific suggestions. "Our main goal is a nation-building process, we have a history of several thousand years and it is

In an armed attack in Kandahar province, the pregnant wife of head of Police criminal investigation department of PD11 of Kandahar city was killed, local officials said. According to Police, the attack happened when the officer took his wife to the hospital to give birth. Doctors rescued the baby, whose mother was killed before giving birth. 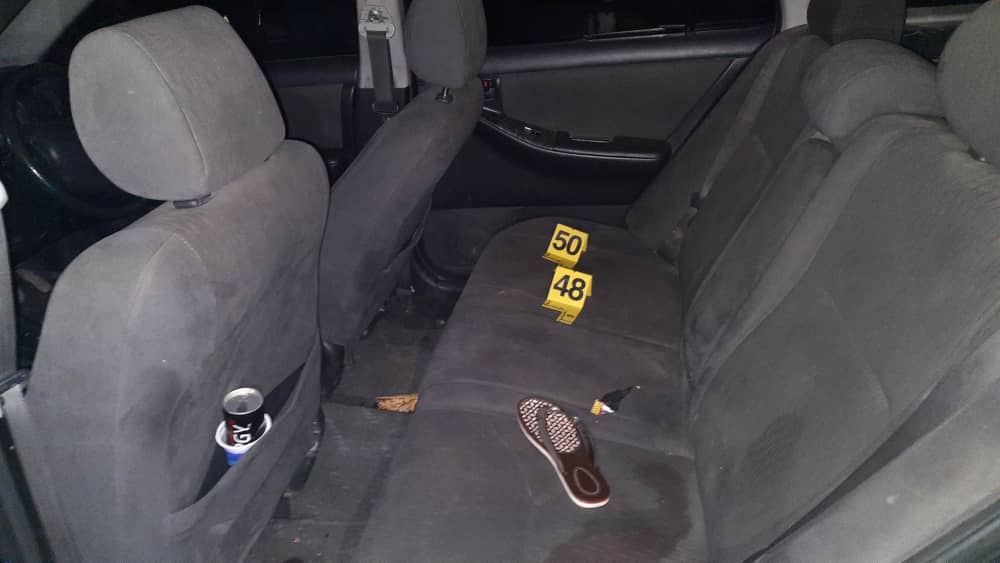 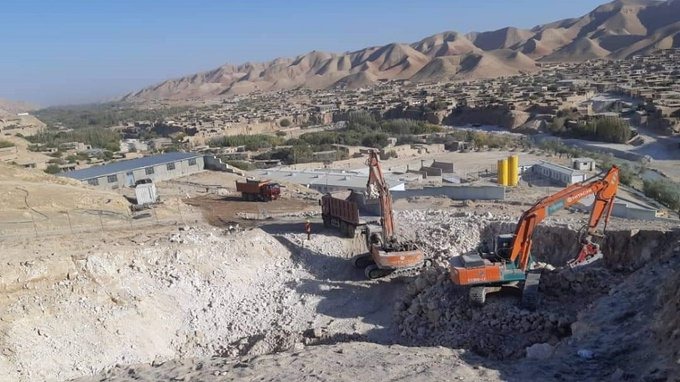 According to Yourish, the clashes

At least six people were killed and 13 more were wounded in a traffic accident on Herat-Kandahar highway. Muhammad Arif Jalali, the head of Herat provincial hospital said the incident occurred in Aziz Abad area of Shindand district on Saturday night. 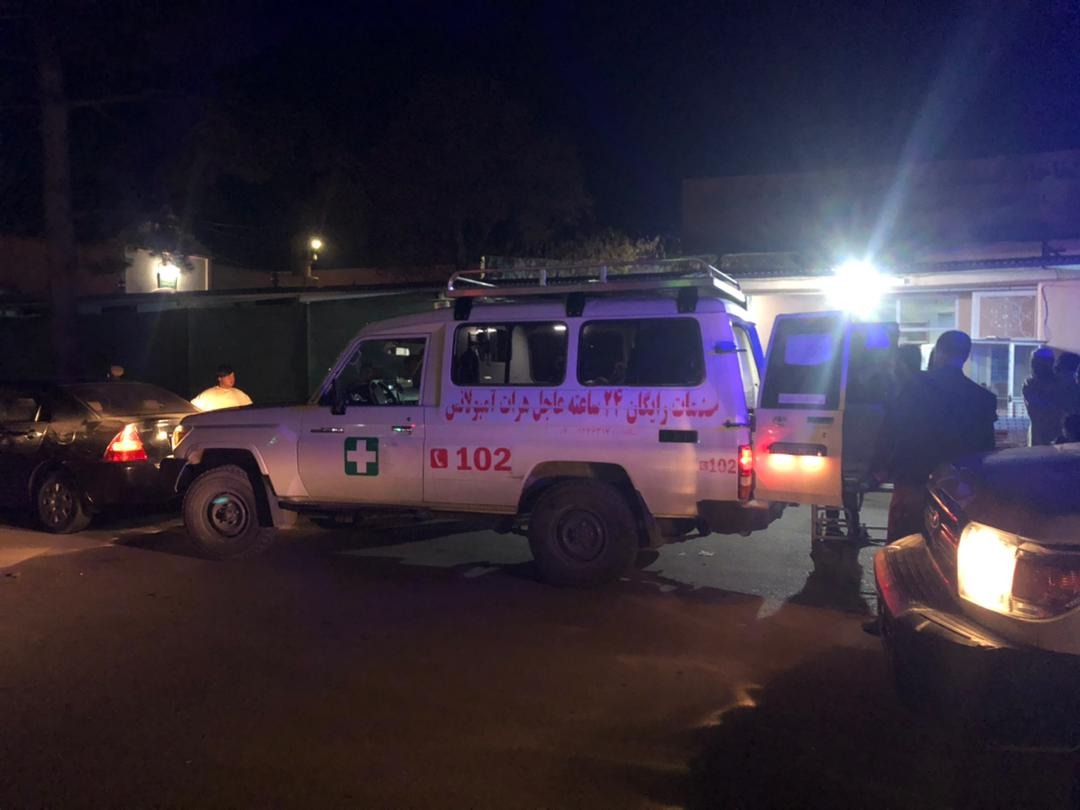 The Ministry of Interior (MoI) says a police officer who beat a woman at the border port of Torkham has permanently been expelled from the police ranks. Interior Ministry spokesman Tariq Arian said on his Twitter account today that the police officer had been fired from the ministry for beating a woman. He added that after a video was released of a woman being whipped