The Presidential Palace officials have apologized over the alleged assault of a senior journalist Abdullah Khenjani by the security guards of President Protective Service (PPS). Khenjani on Monday said that he was briefly detained, beaten, and his mobile was forcefully snatched and reviewed by the PPS guards. Presidential spokesperson Shahussain Murtazawi said that he visited the office of 1TV News together Gen. Riaz Aryan and 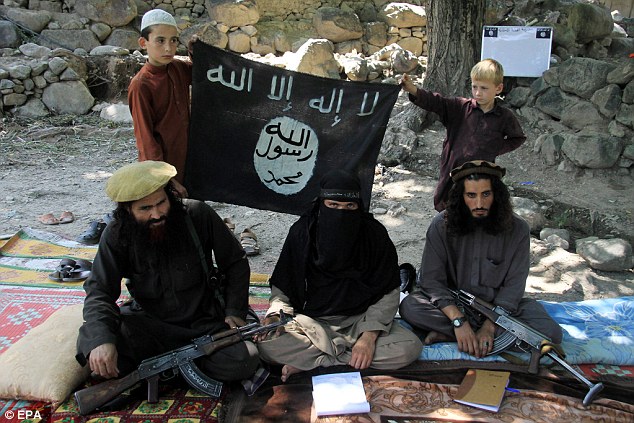 22 April 2019
Issue of Afghanistan Affected Us, Will Cooperate Jointly with Iran for Afghan Peace: Imran Khan

Pakistan prime minister Imran Khan, on his visit to Iran said that the issue of Afghanistan, the four decades of war in Afghanistan, has affected Pakistan and Iran, saying “At one point Pakistan hosted four million refugees and today we have 2.7 million, he said, adding that Iran has hosted almost three million”. Khan announced that it is in the interest of both Iran

Ghazni local authorities have reported that 249 Taliban insurgents including seven commanders of the group were killed in the past month. Meanwhile, authorities have said that 63 insurgents were injured and 32 others were arrested. “During first month of new solar year, Afghan security forces and coalition air force, launched more than 100 air and commando operations in surrounding of center of the province 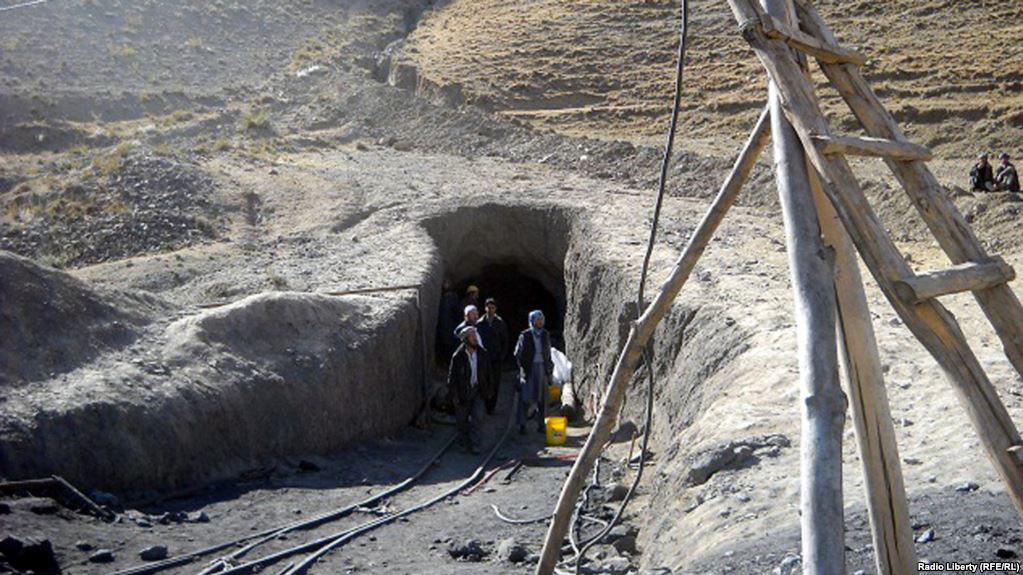 Hassani stressed that, these workers died due

Security officials reported the disclosure and dismantlement of insurgents’ hideout in Kabul. In an operation by Police Special Unit on a hideout of insurgents in Hasan Qala village of Surobi district in Kabul province on Sunday night, an explosives-laden vehicle was seized, the Ministry of Interior said in a statement. 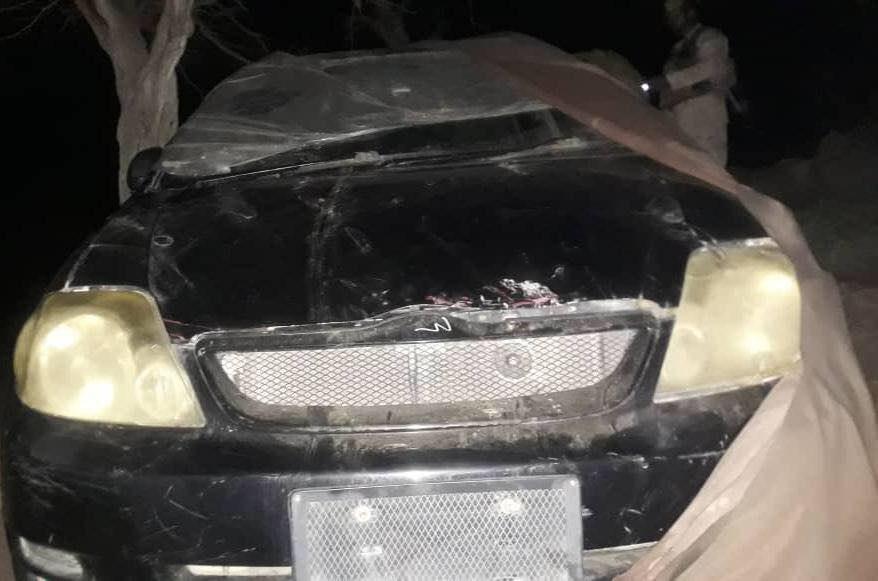 The statement added that a weapons cache

Chief Executive Abdullah Abdullah expressed that the Qatar conference was interrupted due to “mismanagement”, leading to a lost opportunity for talks. He said this while addressing the Council of Ministers meeting on Monday. The anticipated intra-Afghan meeting was cancelled last week due to disagreement of Qatari government with respect to constituents of the Afghan delegation. This was informed by the Presidential Palace in a statement

Local officials reported that 10 individuals were released from Taliban prison in Ghazni province. Ghazni press office said on Monday that, nine Taliban insurgents were killed and five others captured as a result of special forces operations in Lailezi, Vala and Tula villages in Qarabagh district of the province. 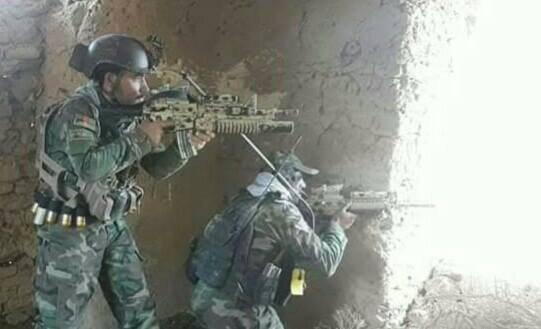 “During the operation, 10 prisoners who were kept

The Islamic State-Khorasan terrorist group has claimed responsibility of the attack that took place on Saturday which targeted the building of Ministry of Communications and Information Technology. The death toll from Saturday’s attack on the Ministry of Communication and Information Technology (MoITC) rose to 10, a day after militants launched an attack on the facility, a security official said. Nasrat Rahimi, a spokesman for the

U.S. Secretary of State Mike Pompeo spoke by phone on Saturday with Afghan President Mohammad Ashraf Ghani over the trapped peace talks between Afghan leaders and the Taliban, the U.S. State Department said on Sunday. Pompeo voiced the United States' disappointment over the postponed intra-Afghan dialogue, spokesperson Morgan Ortagus said in a statement. Pompeo called for an inclusive intra-Afghan dialogue to be convened in the