President Ashraf Ghani spoke to Indian Prime Minister Narendra Modi about the evolving security situation in the region on Monday, against the backdrop of a spike in terrorist violence in Afghanistan. The two leaders had a phone conversation and exchanged greetings on the occasion of Eid al-Adha. Ghani thanked Modi for timely supply of food and medical assistance to meet Afghanistan’s requirements, according to an

3 August 2020
Abdullah On Nangarhar: Barbaric Attacks Will Not Dampen Our Focus On Peace

Abdullah Abdullah, chairman of the High Council for National Reconciliation, condemned the IS-K attack on Nangarhar Prison, in a statement on Facebook on Sunday. Abdullah said, “Such barbaric attacks will not dampen our spirits or our focus on peace. Rather, we will further coordinate against the enemy of this country and speed up our work for peace.” He said that such attacks would make the

The Ministry of Defence (MoD) said that the attack on Nangarhar Prison ended after nearly 20 hours, with the death of eight attackers on Monday afternoon in the provincial capital of Jalalabad. Deputy spokesperson for the MoD Fawad Aman said that the prison had been cleared of the terrorists, but clear-up operations are now ongoing in a building nearby, a shopping mall, where the

The Ministry of Interior (MoI) said that the Taliban violated the Eid ceasefire by carrying out 38 offences in the past three days. “Taliban has repeatedly violated the principles of war and reduction in violence,” said Tariq Arain, spokesperson for the MoI on Monday, adding that this showed “the group’s lack of commitment to what it says.” Arian said 60 civilians had been "martyred and

Afghanistan’s Coronavirus tally reached 36,746 as the Ministry of Public Health (MoPH) reported 36 new cases in the past 24 hours from 105 samples tested. The MoPH also said that four people had died in the past day and 47 had recovered. New cases tested positive in the provinces of Ghor (20), Kabul (7), Balkh (5) and Herat (4). 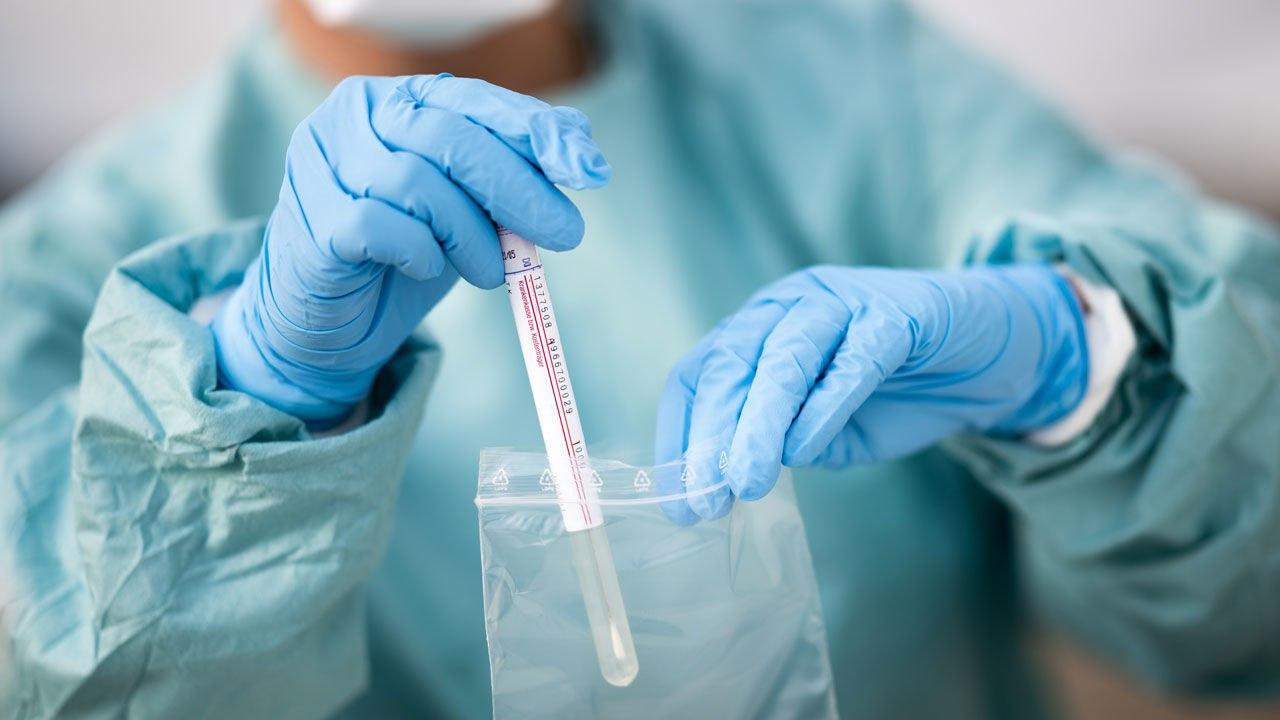 Former president Hamid Karzai condemned the terrorist attack on the Jalalabad prison in Nangarhar, that has left at least 21 people dead and 43 wounded so far, as the clashes continued. Karzai called the terrorist attack during the Eid ceasefire the “work of enemies of Afghanistan’s peace and stability who want to keep the fire of war burning in the country for the benefit

President Ashraf Ghani has called for a national Peace Consultative Loya Jirga on August 7 in Kabul, state media Radio Television Afghanistan (RTA) announced on Sunday. The Loya Jirga or mass gathering of representatives from various ethnic, religious and tribal communities, will last three to five days and primarily discuss the fate of 400 Taliban prisoners who he does not have the authority to

Clashes between Afghan special forces and the assailants who attacked Nangarhar prison in the provincial capital, Jalalabad on Sunday, have continued for over 14 hours. On Monday, Nangarhar governor’s spokesperson Attaullah Khogyani said that preliminary information indicates that 13 civilians have been killed so far, and 42 people have been injured. The attackers targeted the Nangarhar Prison in PD4 of Jalalabad at 6:40 pm on