First Vice President Amrullah Saleh announced that all the buildings destroyed by the floods will be rebuilt, especially in Parwan. In a note on his Facebook wall on Monday, Saleh said that after addressing the urgent needs of the victims of the recent floods in several provinces of Afghanistan, Parwan suffered the most damage. He said that the buildings and infrastructure destroyed partially or completely

The Presidential Palace said on Monday that the prisoner exchange process will be completed only after the release of the defence and security forces held captive by the Taliban. Presidential spokesperson Sediq Sediqqi said that the Afghan government hoped the Taliban would release the remaining prisoners as soon as possible. 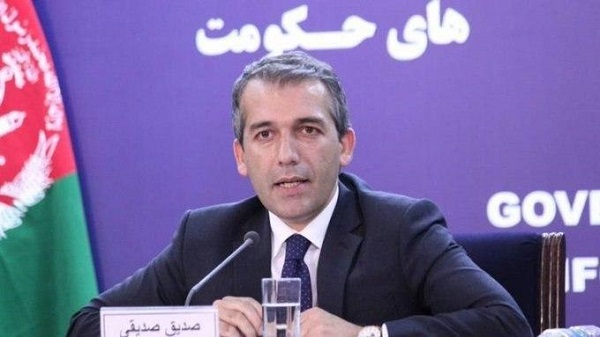 "The captives of the defense and security

Abdullah Abdullah, chairman of the High Council for National Reconciliation, said the formation of the council was within his authority and does not require a presidential decree. In a statement issued by Sapedar Palace on Monday, they referred to the power-sharing agreement signed in May 2020 between Abdullah and President Ashraf Ghani. 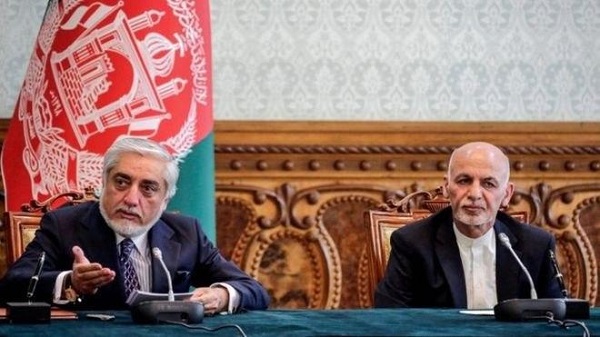 “The Chairman of the High 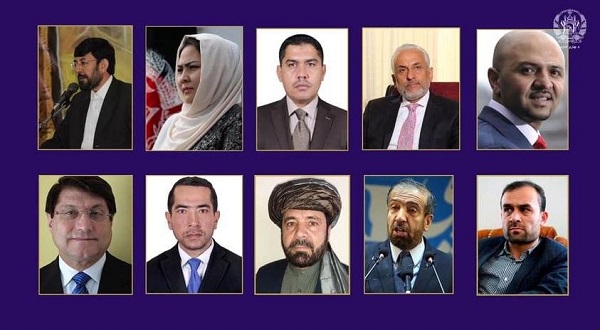 The Taliban’s shadow district governor of Badakhshan’s Maimay district has been killed, provincial authorities confirmed on Monday. Badakhshan Police spokesperson Sanaullah Rohani told Reporterly that Taliban fighters had attacked security checkpoints in the Wadab area of the Maimay district at around 6 am on Monday and the clashes continued for over five hours. 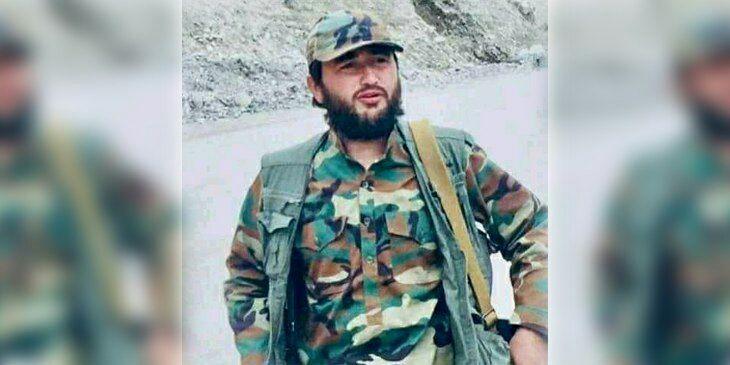 He said that Zia-ul-Haq,

Over 47 Taliban fighters were killed in clashes between the Afghan security forces and the militants across Faryab, with Khwaja Sabz Posh district recaptured, the 209th Shaheen Corps said on Monday. In the past 24 hours, they reported clashes in the Qaisar, Dawlat Abad, Khwaja Sabz Posh, Qorghan and Andkhoy districts of the province, along with air strikes on key positions. The army claimed that

The Russian Foreign Ministry urged the Afghan government to complete the process of the prisoner exchange and launch the intra-Afghan negotiations with the Taliban. Maria Zakharova, spokesperson for the Russian foreign ministry said in a press briefing that the delay also reflects poorly on the government’s desire for peace. “We emphasize that any delay in the process of launching intra-Afghan negotiations undermines international efforts towards