President Ashraf Ghani in a cabinet meeting on Monday echoed National Security Adviser (NSA) to say that the next round of the intra-Afghan talks should be held in Afghanistan. "I would like to strongly reiterate the remarks made by the Afghan National Security Adviser that we would prefer a second round of peace talks in Afghanistan," said Presidential spokesman, Sediq Sediqqi quoting President Ghani. Ghani 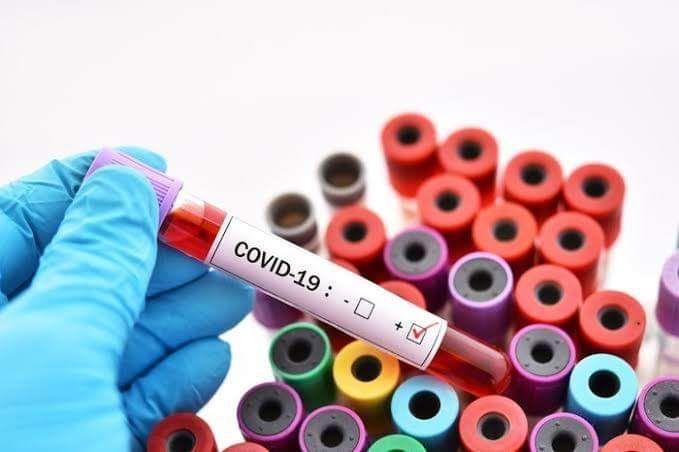 A Canadian tech business Taleam Systems says they are working on a new technology to help expedite the peace process and stability in Afghanistan’s longest war. Meladul Haq Ahmadzai, CEO of Taleam Systems says, “The Afghan people want real and just peace, no more war after more than four decades of turmoil conflict.” Taleam Systems’ CEO is voicing concerns about the on-going failure of peace

Sheikh Nahyan bin Mubarak Al Nahyan, UAE Minister of Tolerance and Coexistence and the Afghan ambassador discussed the distinguished relations between the UAE and Afghanistan and stressed the importance of boosting cooperation between the two friendly countries in all fields to mirror the overall strategic partnership. According to UAE media, the Meeting was held on Sunday at Sheikh Nahyan’s palace where he received the

A traffic Police has allegedly committed suicide by shooting himself with a pistol in Sayed Khail district of Parwan province, local officials confirmed. The spokesperson for Parwan governor, Wahida Shahkar told Reporterly that the incident happened on Sunday night in Ashter Shahr village of Sayed Khail district. According to Shahkar, the slain Police was identified as "Roki" who worked as a traffic Police in Kabul

President Ashraf Ghani on Sunday chaired a meeting of the National Security Council (NSC), the Presidential Palace (Arg) said. Arg in a press release said that the implementation of NSC previous resolution, the implementation of Afghanistan-Pakistan Action Plan for Peace and Soldiary (APAPPS) and the adoption of a new approach to border management were discussed in the meeting. According to the press release, the special

Russia’s state-owned helicopter manufacturer wants Ukrainian mechanics to stay away from Afghanistan’s Mi-17, learned BulgarianMilitary.com citing FlugRevue. Afghanistan received this in 2014 together with 58 other copies of the modernized Mi-17 variant. The helicopters were ordered by the US Department of Defense in 2011 – but only for the sake of completeness. As per reports, the two Mi-17V-5s have recently been in Ukraine for maintenance;

Afghan Foreign Minister Haneef Atmar has met Iranian Deputy Foreign Minister for the Political Affairs Seyyed Abbas Araghchi in Kabul. The Ministry of Foriegn Affairs (MoFA) in a statement said that Atmar thanked efforts of Araghchi due to opening Khaf-Herat Railway and stated, “Following Afghanistan's connection with Central Asian countries in the north, the connection of Afghanistan by railway with Iran in the west