Youth activists in Afghanistan’s central highlands province of Bamyan gathered at a UN-backed symposium to strategize on ways to promote social cohesion in the interest of advancing peace, locally and nationally. Some 40 young activists from seven districts across Bamyan attended the event, organized by UNAMA’s Bamyan regional office, to exchange ideas on factors hindering the participation of young people in Afghanistan’s social, political

The Acting Minister of Foreign, Idrees Zaman met with the Ambassador of the Germany in Afghanistan, Mr. Peter Prügel, the Ministry of Foreign (MoF) said. MoF in a press release said that the two sides discussed a range of issues including, the recent visit of the German Defense Minister, Annegret Kramp-Karrenbauer to Kabul, the Heart of Asia - Istanbul Process - 8th Ministerial Conference

At least three people were killed and one other was wounded in a traffic accident in Baghlan province on Monday, local officials said. 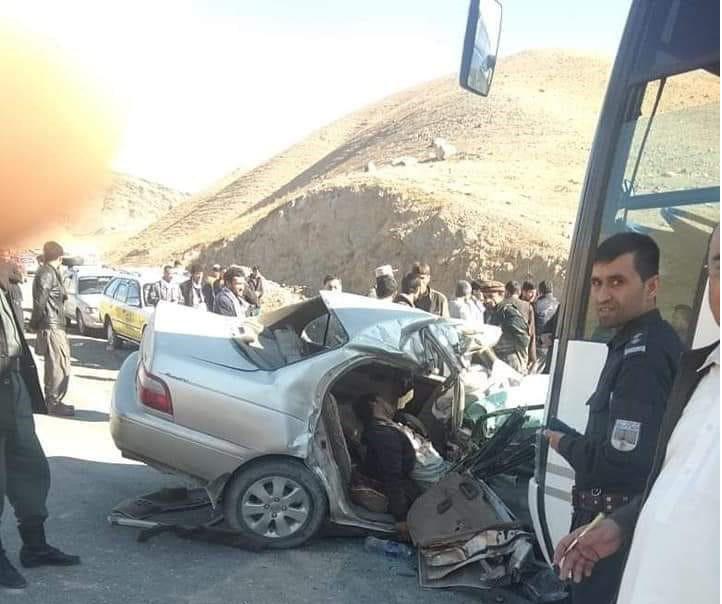 The spokesman of Baghlan Police, Muhammad Jawid Besharat told Repoterly that the incident took place when a Corolla type vehicle collided with a 404 bus. Besharat noted that the accident occurred in Boghabi area

Afghan Deputy Foreign Minister for Management and Resources, Naheed Esar attended the 9th annual political consultation meeting of Deputy Foreign Ministers of the Central Asian states and Afghanistan. The Ministry of Foreign (MoF) in a statement said that the meeting, held in Tashkent, Uzbekistan by the initiative of the UN regional office on proactive diplomacy, stressed the joint counter terrorism, narcotics, and extremism. According to 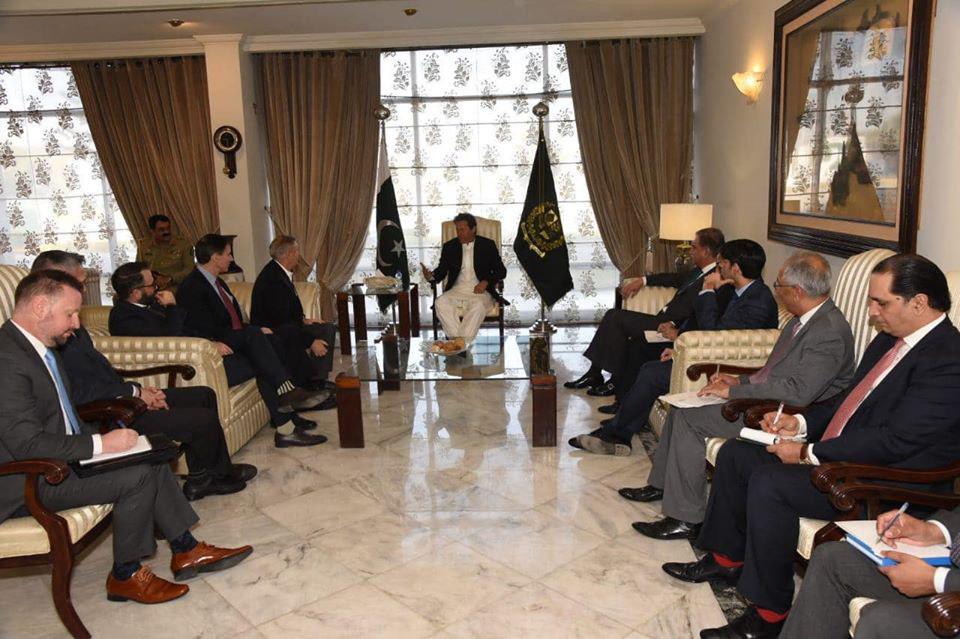 The Republican senator and his delegation arrived in Pakistan’s federal capital early on Monday morning and held talks with the premier and Foreign Minister Shah Mahmood Qureshi. Senator Graham’s visit comes in the

Balkh Police commander says a raid on the residence of Nizamuddin Qaisari, the former police chief of Faryab’s Qaisari district has ended, but the commander’s fate remains unknown. Police chief of Balkh, Ajmal Fayez in a press conference on Monday said that at least 7 illegal gunmen loyal to Qaisari were killed and 35 of his men were arrested. “During the raid, when our military

Afghan local officials say at least one killed and four others were wounded as a result of an explosion in the district building of Khaja Ghar district of Takhar province. The spokesman of Takhar Police, Abdul Khalil Asir told Reporterly that the blast took place at around 11:00am on Monday. 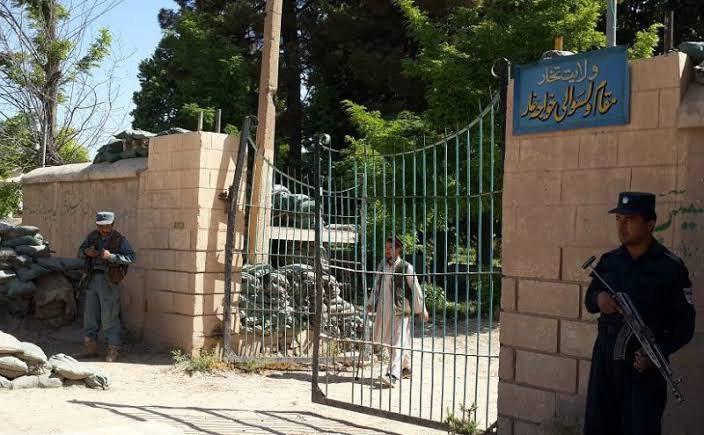 According to Asir, one of the guards

Afghanistan’s Deputy Minister of Defense, Munira Yousufzada has met with Matar Salim Ali Al Dhaheri, Under-Secretary of the Ministry of Defense of the United Arab Emirate (UAE) at the headquarters of the ministry in Abu Dhabi. 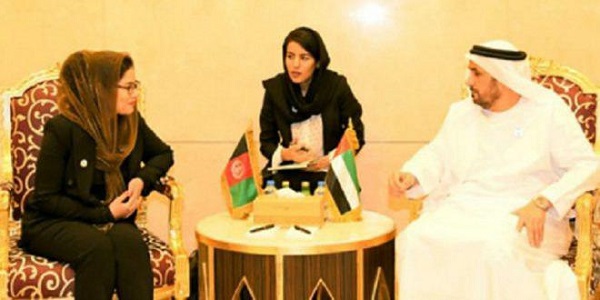 During the meeting, both sides discussed their joint cooperation in the military and defense sectors, along with ways of further

Officials of Hezb-e Jubish party have confirmed that Nizamuddin Qaisari, the former police chief of Faryab’s Qaisari district is alive and has been transferred to the Jawzjan province. The social head of Hezb-e Jubish party, Sayed Najibullah Hashemi in an interview with media reporters on Monday said that Qaisari is in a good health condition and has been transferred to Jawzjan. 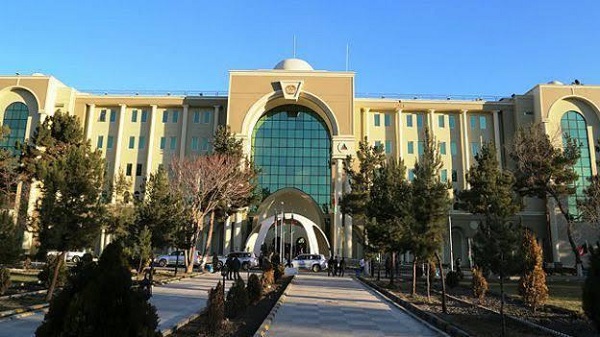