25 Date Gardens to be Established in Kandahar

The department of Agriculture, Irrigation and Livestock in Kandahar has reported that work on the establishment of 25 commercial date gardens has kicked off. “This 2 million AFN project and will be established in 3 districts of the province,” said head of the department Hafizullah Sayedi. 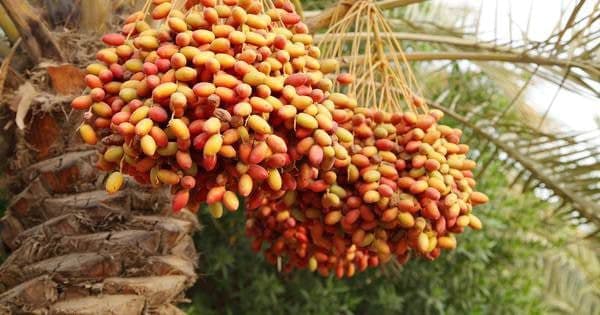 Iranian Managing Director of Railways said contemporaneous with inauguration of Khaf-Herat railways, 46 personnel of Afghanistan railway will be trained in Iran. Mohammad Rasouli said exploitation of Khaf-Herat railway will start immediately after inauguration. Iran Railways had earlier had cooperation with Afghanistan and had held training courses for them, he added. Rasouli noted that Afghan personnel will be trained in two phases for this giant project.