Mohammad Mohaqiq, deputy chief executive of the Afghan National Unity government, pointing out to the decree on his dismissal by the president, said on Monday that Ashraf Ghani's decision is undependable under the agreement to form a national unity government. 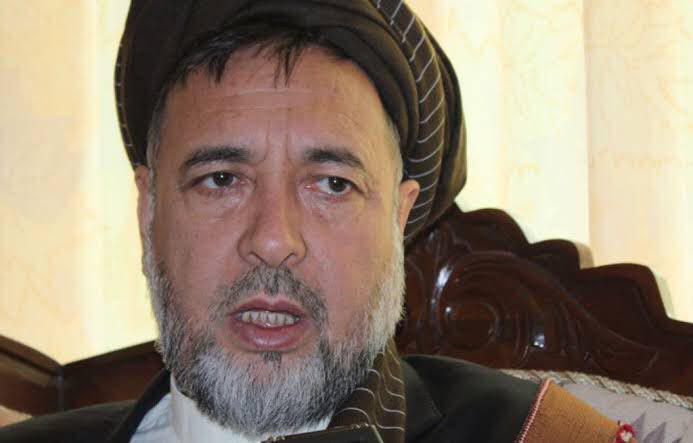 Mr. Mohaqiq wrote on his Facebook page: "According to Article 9 of the National Unity agreement,

The Ministry of Defense announced in multiple statements that a total of 24 insurgents were killed across 5 provincesof Afghanistan. In Farah province’s Balabulok district, two Taliban IED experts were killed in Afghan Air Force airstrikes. Seven insurgents were killed, 3 were wounded and 2 motorbikes were seized in ANA response attacks in Arghandab district of Zabul Province. 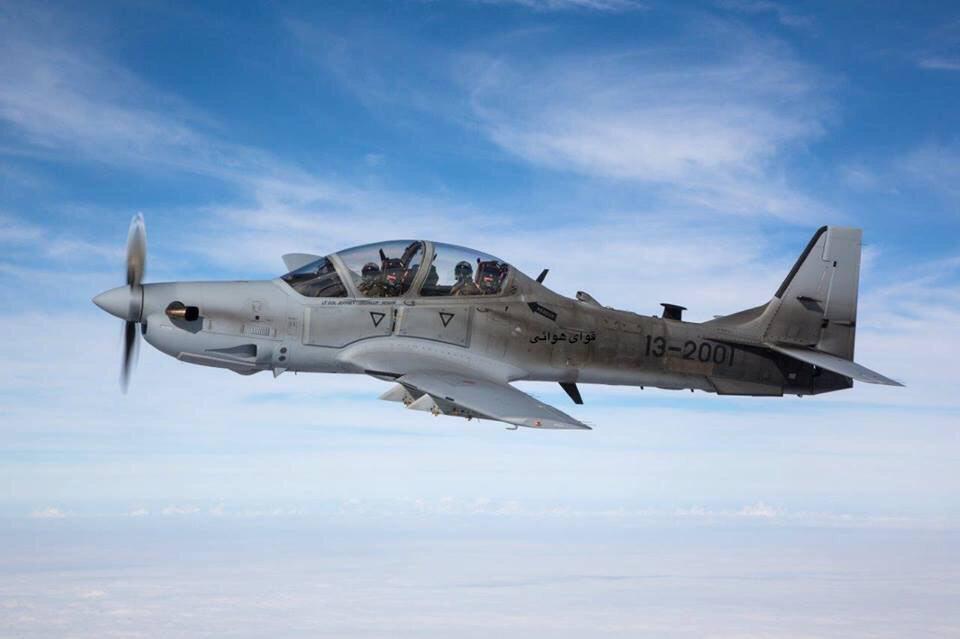 The Interior Ministry has announced in a statement that on Monday, the Nangarhar police seized 140 kilograms of drugs. 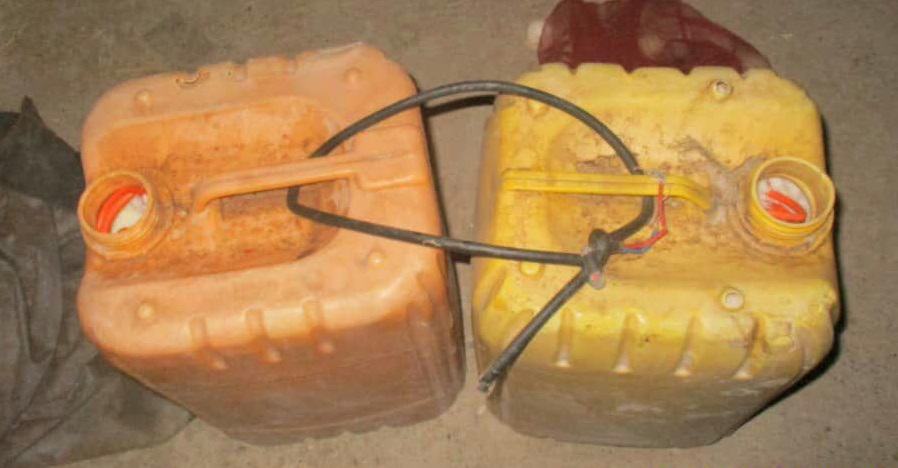 The Nangarhar Counter Narcotics Police discovered and seized 140 kilograms of hashish, which had been embedded in a vehicle, from Sorkhrood district of the province. One person has been arrested.

The Presidential Palace on Monday confirmed that US envoy Zalmay Khalilzad on his arrival to Kabul gave a brief of his talks with Taliban to President Ghani. 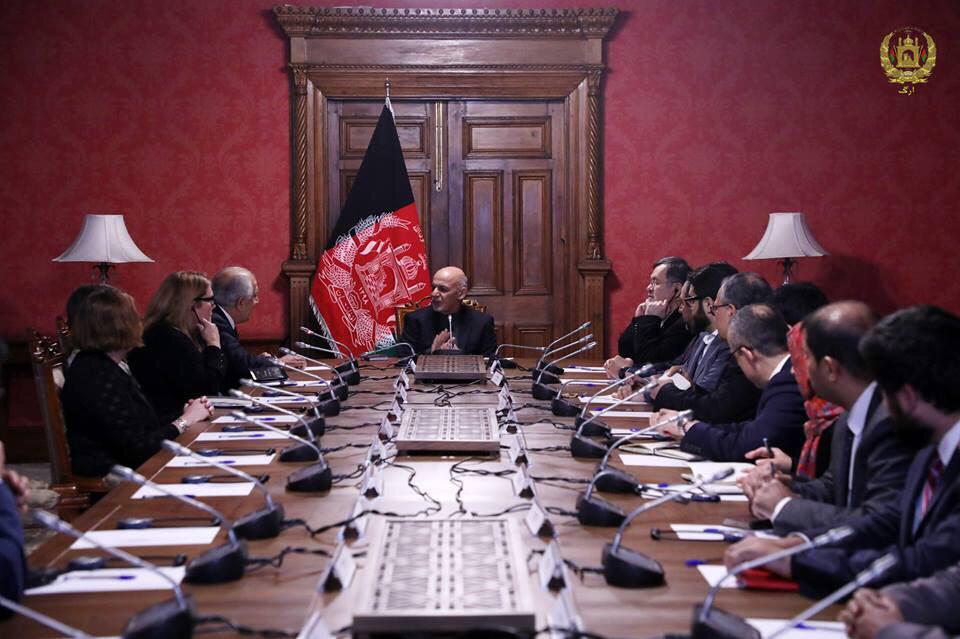