“As a country which has been warmly hosting millions of Afghan immigrants for four decades, propaganda campaign against Iran is not acceptable,” said Iran’s Foreign Ministry spokesman Abbas Mousavi. Mousavi was reacting to Sunday’s protest rallies near Iranian embassies in Afghanistan, the U.S. and U.K. over the treatment of Afghan migrants and refugees in Iran. “We have always wanted stability and peace in Afghanistan. However,

An Afghan man was rescued by a Kazakh teen who noticed him drowning in Sairan Lake in the capital Almaty. The city’s Department of Emergency Situations said the man was identified as Ahmadi Zaman Muhammad, born in 1977. 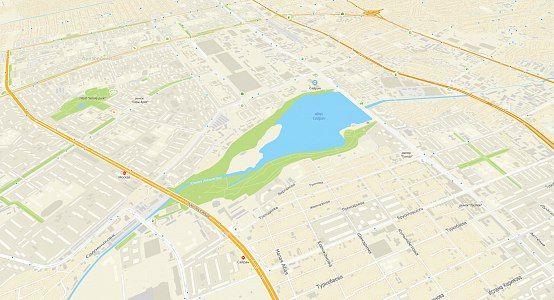 The Kazakh teen Duisesh Margulan, 18, was resting at the lakeshore when he noticed Muhammad struggling in the water. Muhammad

Democratic Senators Jack Reed and Robert Menendez wrote a letter asking Pentagon about the $1 billion cut in aid for Afghanistan that the administration had announced three months ago, reports Reuters. The letter, which Reuters accessed, was addressed to U.S. Defence Secretary Mike Esper, and asked him if the funds had been cut and if so, then from which accounts.

A European Union (EU) Humanitarian Air Bridge flight will deliver 100 tons of materials to bolster Afghanistan’s pandemic response. The EU is also providing a new aid package of €39 million to the country. The monetary amount is to be directed towards the COVID-19 efforts as well as to help the victims of war, forced displacement and natural disasters in the country.

Médecins Sans Frontières (MSF) has announced its decision to end activities and withdraw from Dasht-e-Barchi in Kabul, following the brutal attack on the maternity wing on 12 May, in which 16 mothers were systematically shot dead. An MSF midwife, two children aged 7 and 8, and six other people present at the time of the attack were also killed. MSF in a press release

MTN Group Limited, a South African multinational mobile company has been alleged to have aided the Taliban and Al Qaeda in Afghanistan. The company’s stakeholders have urged MTN to resolve these allegations with full transparency as this could potentially blacklist them. An amended lawsuit filed last week by families of U.S. soldiers alleged that MTN helped militant groups in Afghanistan and paid them protection money.

The Dogharoun border crossing gate has been reopened for trucks and there is no obstacle to transit trade reports the Islamic Republic News Agency (IRNA). A day after news reported that thousands of trucks had been stopped at the Iranian side of the border, officials said the transit gates had opened on Sunday. 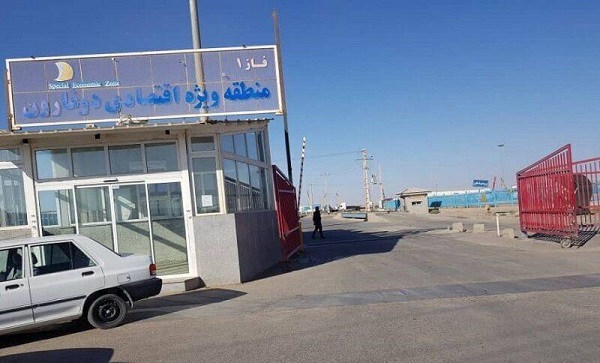 Protestors in the capitals of U.S. and U.K. took to the streets on Sunday, demanding justice for Afghan migrants and refugees who were killed in two separate incidents in Iran since May. The protestors used the now viral hashtags #AfghanLivesMatter and #I Am Burning as they spoke against the car fire that killed three in Iran’s Yazd province and the Harirud incident where 49

The Ministry of Public Health (MoPH) reported 761 new cases of Coronavirus have registered in the past 24 hours. The country’s total confirmed cases reached 25,527. Shafiqullah Shahim, deputy minister of finance and administration, said seven patients had died over the past day and the death toll had risen to 478. 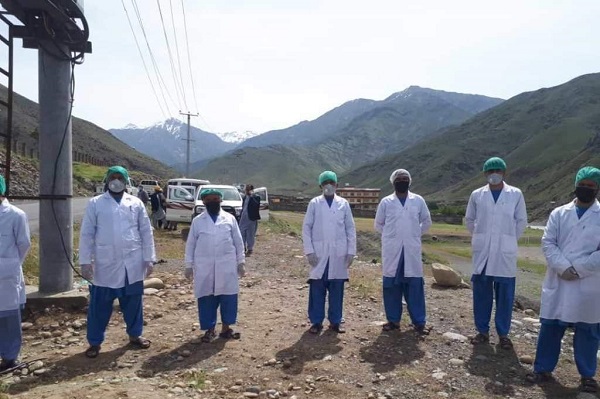 New cases have been reported in 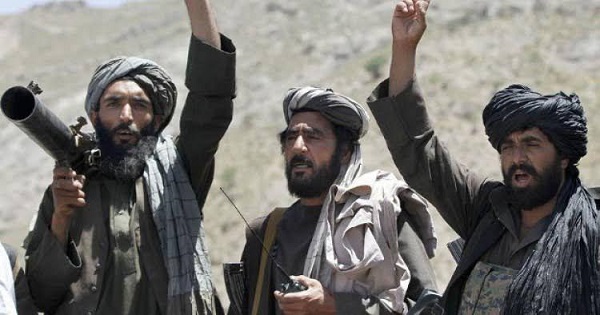