Security Force, Civilian Killed in Clashes with Taliban in Faryab

Afghan security officials confirmed that at least one soldier was killed, one civilian and three Taliban insurgents were killed after clashes erupted between the two sides in Faryab province. Faryab Police command in a press release said that the Taliban insurgents attacked a security outpost at around 03:00am in Yangi village of Qaisar District. 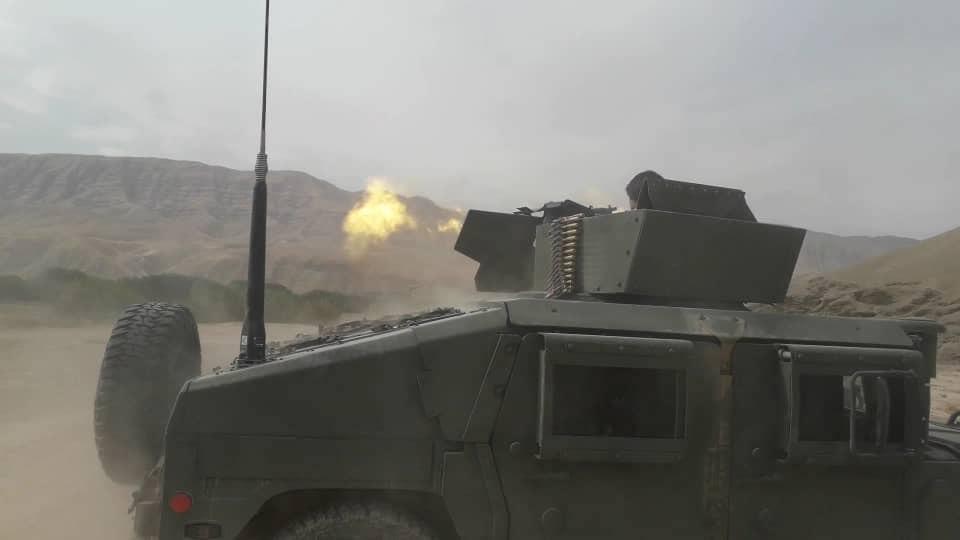 Ten Afghan nationals were deported to their country after they were suspected to have developed coronavirus-like symptoms. The Khyber administration at the Pakistan-Afghan Torkham border sent back these people but declined to comment whether they were tested positive for the virus. Pakistan-Afghan border at Torkham crossing remained shut down from Sunday. 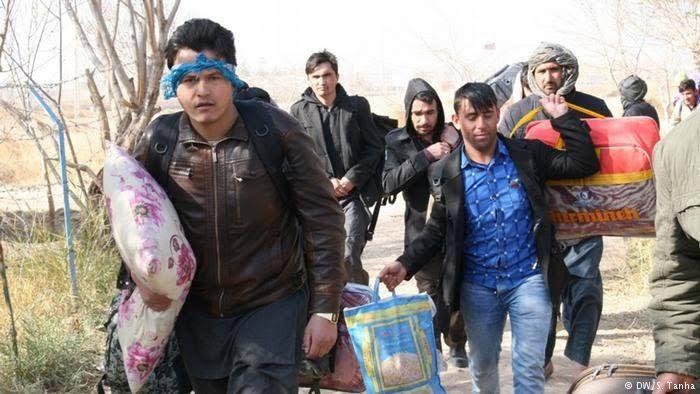 The Afghan Security Forces have killed at least 14 militants in separate clashes erupted between them in southern Helmand and Zabul provinces. Three other Taliban fighters received injuries. Ahmad Jan Ahmadi, a military official in Zabul on Sunday said the clash took place in Mullah Faiz village of the Mirzani district, where nine militants had been killed and three others wounded. “Some weapons and ammunition

The Taliban have called on the international health organizations to pay attention to its prisoners who are detained in the Afghan government’s prisons amid the coronavirus (COVID-19) pandemic. According to the militants, there are approximately 40,000 group members in Afghan prisons, which lack health facilities. 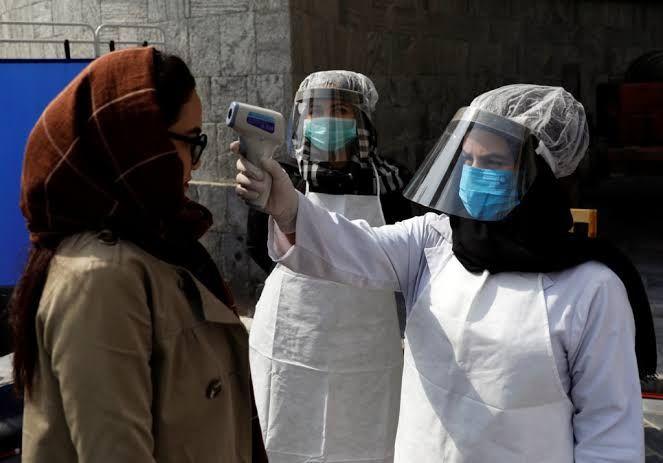 Earlier in the day, Afghanistan’s Human Rights Commission requested the Taliban to

Pakistan closed its borders with Afghanistan on Monday for two weeks amid the novel coronavirus outbreak. According to a notification issued by the Pakistani Interior Ministry, the country’s borders with neighboring Afghanistan were completely sealed from Monday for an initial period of two weeks “in the best interests of the three brotherly countries.”

Following the spread coronavirus (COVID-19) in Afghanistan--21 positive cases have been reported as of Monday, both the Taliban and the Afghan government report a drop in violence. The Interior Ministry has said that 16 attacks took place over the past 24 hours. While on Friday, March 13, the Ministry of Defense reported 95 security incidents in 24 hours. These incidents, the ministry said, included offensives,

The Ministry of Public Health (MoPH) has announced that five new confirmed cases have been recorded in three provinces. The spokesman of MoPH, Wahidullah Mayar in a press release said that two new cases reported in Herat, two in Logar and one in Badghis provinces. This comes as the Foreign Ministry announced the cancellation of all bilateral meetings and restricted issuing visas due to the

Iranian officials say government entities are trying to send back working children who live in Iran back to their countries, primarily Afghanistan, due to the coronavirus epidemic. As per Radio Farda report, around three million Afghans live and work in Iran but there are also many children with or without parents who do menial jobs or are waste pickers. 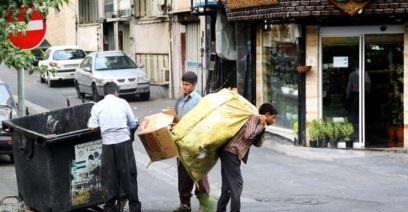