The Qatari embassy in Kabul said its government’s donation of 8.5 tons of medical supplies will be arrived in Afghanistan tomorrow on Tuesday. 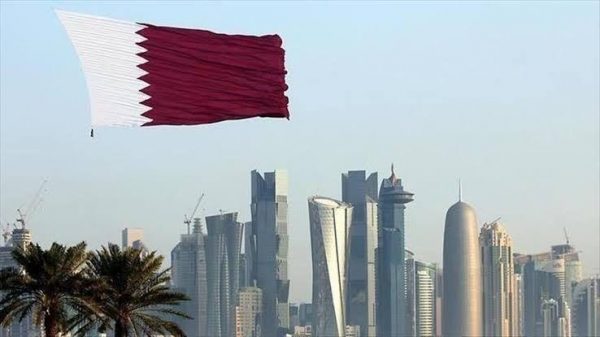 According to the embassy, the supplies include masks, gloves, other preventative items and medical equipment. The embassy added that the medical supplies would be flown to Kabul on a special flight and then handed

The National Procurement Commission has announced that 43 procurement contracts, including the construction of a 100-bed COVID-19 hospital in 5 provinces have been approved. 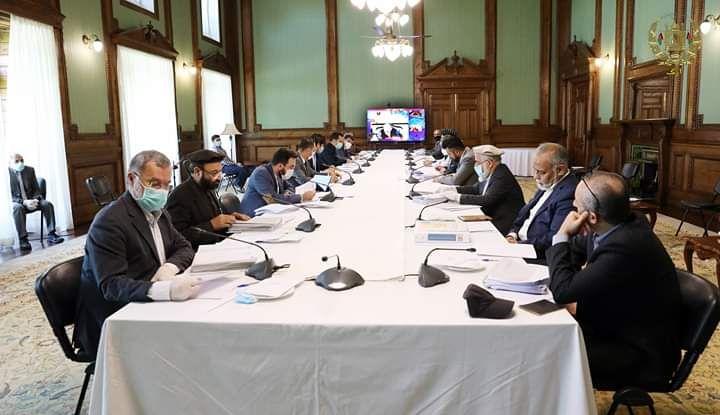 The commission's session, which held on Monday discussed 44 preparatory issues, 43 of which were worth more than 17 billion afghanis. The projects include four health contracts, including 100-bed hospital construction for COVID-19 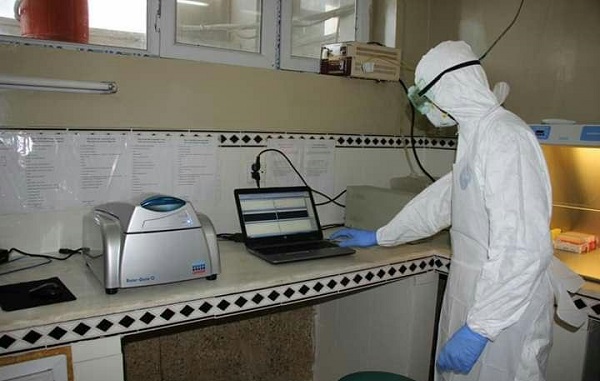 According to the MoPH information, at least three

Local health authorities in Herat province say 95 new cases of the coronavirus have been registered in the province during the past 24 hours. The spokesman of Herat Public Health Department, Muhammad Rafiq Sherzai said that 142 samples of the coronavirus were tested in the laboratory which 95 of them confirmed positive. 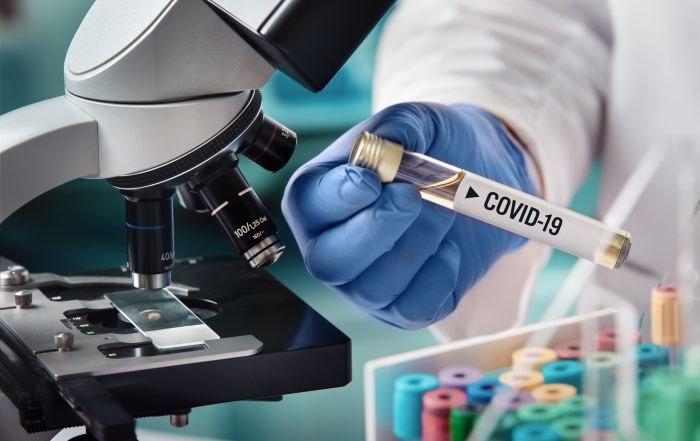 According to him, the new

18 May 2020
Access to Accurate Info Empower Afghans to Fight Against Coronavirus: UNAMA

Access to accurate information helps reduce anxiety and serves to empower Afghanistan’s communities in the fight against COVID-19, said participants in a recent series of UNAMA-backed radio programmes broadcast across the country. UNAMA in a press release said in the pre-recorded interactive shows, which have so far aired in six provinces, health experts and radio hosts answered questions posed by local residents and discussed 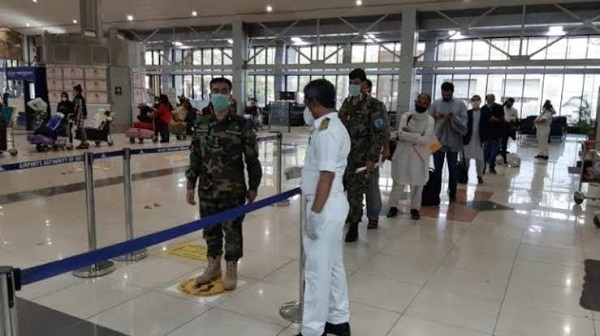 The special KAM flight that arrived in Pune with nine Indian nations stranded in Afghanistan. While returning back, the plane carried