At least 24 people including children were wounded in a car bomb explosion in Kandahar province, local officials said. The explosion happened late on Sunday night, targeting the Shahra battalion in Maiwand district of Kandahar. 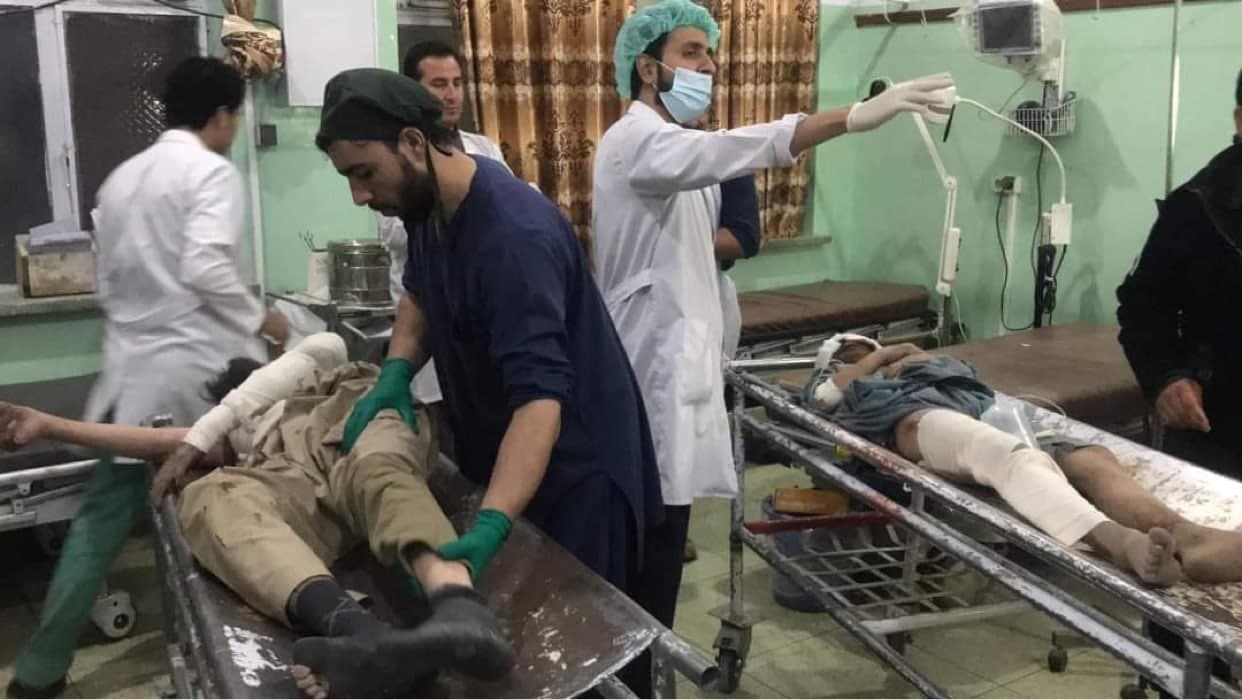 Authorities said that 13 police officers and 11 civilians are among the 24 injured. Eyewitnesses say the blast also destroyed several shops and

At least two civilians were wounded in a roadside bomb blast in Kabul on Monday morning, Police said in a statement. 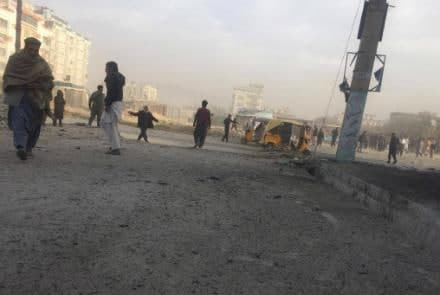 According to the statement, the incident happened in Pul-e Charkhi area of PD12 at around 07:30am this morning. No further details were provided in the statement. No group including the Taliban has claimed responsibility for the incident