At least ten people, including a child, were killed in an improvised explosive device attack on fresh army cadets in Nangarhar province on Monday, an official said. Attaullah Khogyani, spokesman for the provincial governor said that a minibus carrying young army recruits from provincial capital Jalalabad to the country's capital Kabul was targeted with an IED placed in a rickshaw. 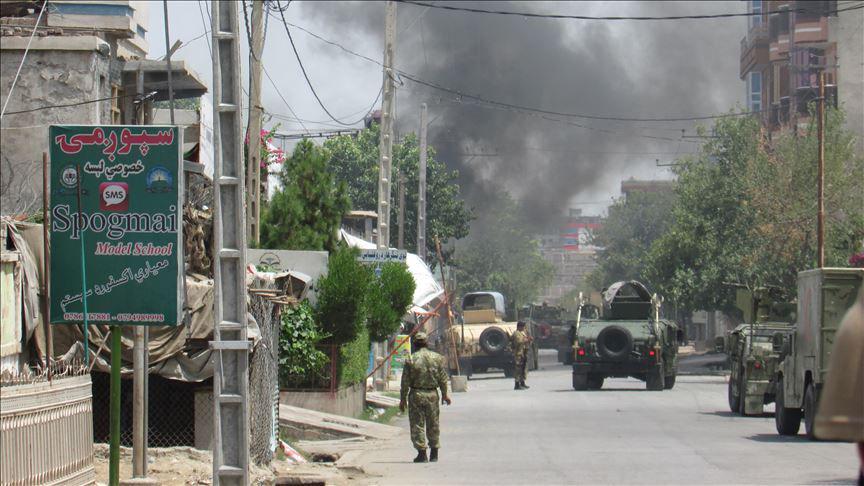 7 October 2019
First Round Of Presidential Election To Have A Winner: Stability & Partnership Team

The “Stability and Partnership” electoral team says the first round of Presidential election will have a winner and it will not go to a second round. Fazil Ahmad Manawi, a member of the Stability and Partnership electoral team in a press conference said that the delay in announcement of election result is a damage to the governance and winner and loser should be announced

7 October 2019
Non-Biometric Votes To Not Be Accepted: Presidential Candidates Council

The Presidential Candidates Council has stressed that the non-biometric votes will not be accepted. Speaking at press conference of Presidential Candidates Council, presidential candidate, Faramarz Tamana said, “We will not accept any non-biometric votes—none of them should be counted.” Tamana called on the Independent Election Commission (IEC) commissioners do their jobs rather than meeting the provincial candidates. 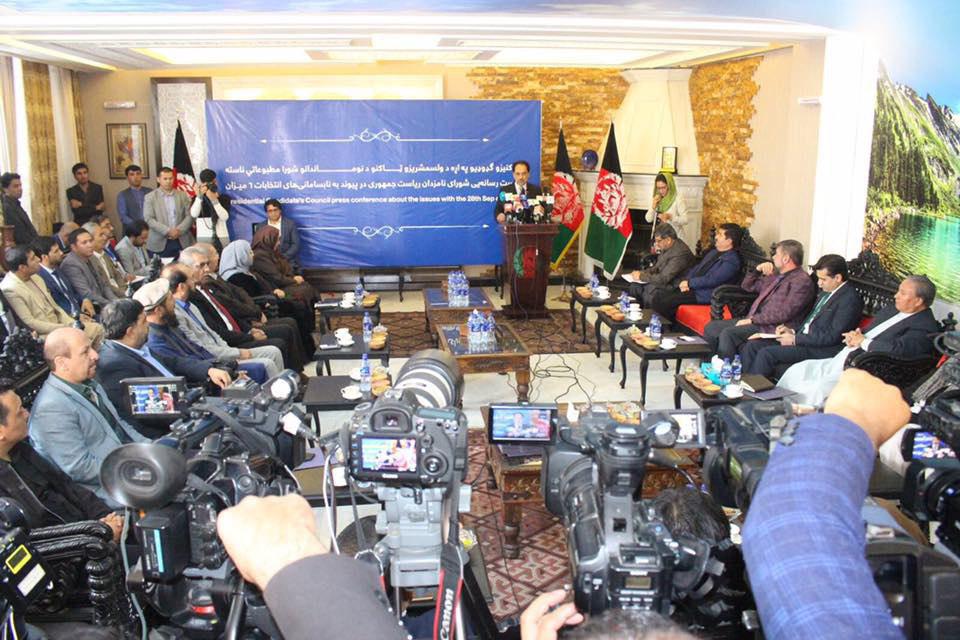 President Ashraf Ghani met with the Prime Minister of Estonia Juri Ratas this morning at the Presidential Palace, ARG said. The Presidential Palace in a statement on Monday said that Ghani met with the Estonian Prime Minister and discussed the expansion of cooperation in different areas between the two governments. Ghani termed Estonia’s cooperation, particularly within the framework of NATO significant for restoring stability in 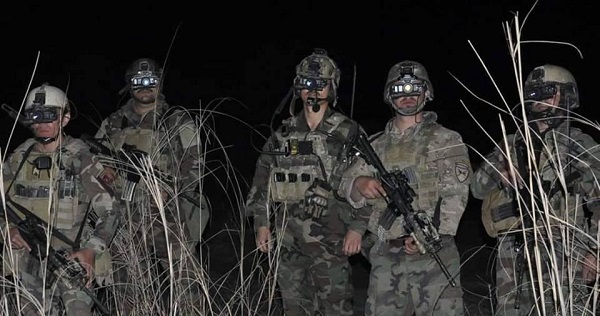 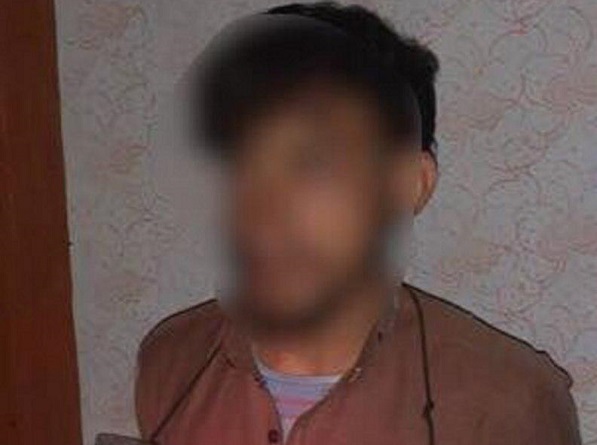 The statement identified the detainee as Sherdad and stated

Afghan security forces have detected a car bomb in Parwan province and six individuals have been arrested in connection with the vehicle packed with explosives, local officials said. 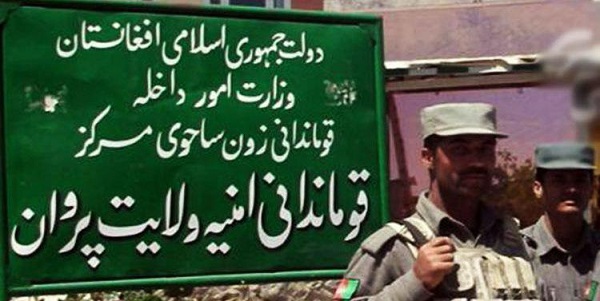 A group of 11 key Taliban prisoners is reported to have been released from the joint Afghan-U.S. Bagram detention facility in Afghanistan in exchange for three Indian hostages. The Taliban officials claimed that the Taliban has released three Indian engineers who were being held, though that has yet to be confirmed by New Delhi or the Afghan government. Taliban spokesman Zabihullah Mujahid when asked for