Speaking at the introduction ceremony of the new head of the National Directorate of Security today, President Ashraf Ghani said, that he is ready for talks with Taliban but the negotiations are not possible without a ceasefire. Ghani said that, people want peace and that the ownership of the process is by Afghans. “Our way is clear. We have chosen sustainable and dignified peace

Afghan forces retake control of Yamgan district, four years after it fell to Taliban insurgents, local officials said. Speaking to Reporterly Nek Mohammad Nazari provincial spokesman said that Afghan forces recaptured the building of Yamgan district of Badakhshan province. There is no report on casualties of security forces and Taliban group in the district so far, he said. 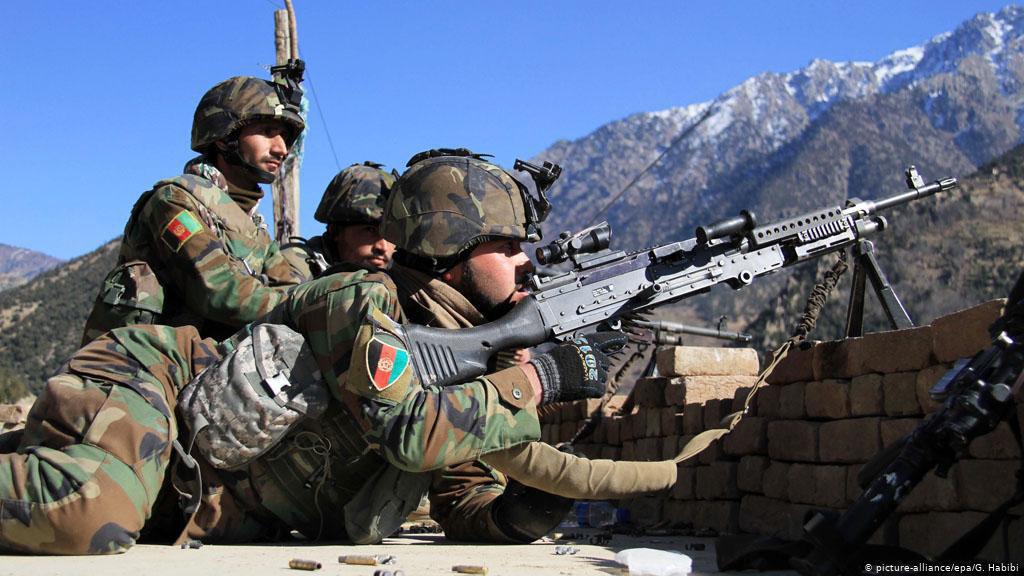 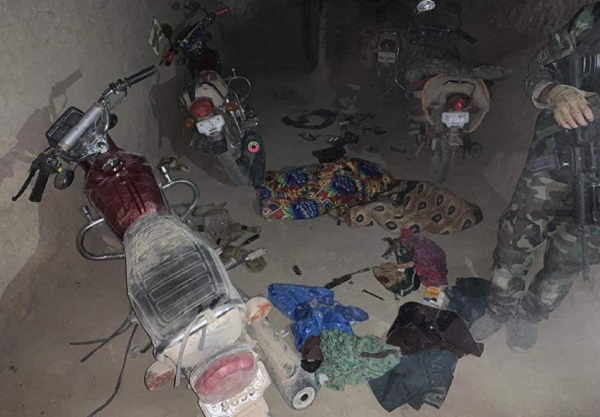 The statement said that the NDS

9 September 2019
NZ Intelligence Agencies Had No Part in Torture of Detainees in Afghanistan, Report Finds

New Zealand's intelligence agencies had no part in the torture of detainees in Afghanistan, according to a report about the New Zealand Security Intelligence Service (NZSIS) and Government Communications Security Bureau (GCSB). Quoting 1News Now, the Office of the Inspector-General of Intelligence and Security has published the report into whether the (NZSIS) and (GCSB) had any connection to the CIA’s “enhanced interrogation”, detention and

At least 6 irresponsible armed men were arrested in connection with killing of a Kabul garrison soldier on Monday, the Ministry of Defense (MoD) said. The deputy spokesman of MoD, Fawad Aman stated that a member of Kabul garrison was killed at Traffic square area of Kabul city today. 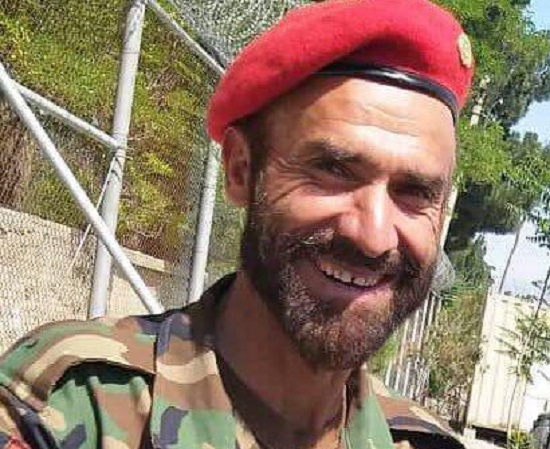 At least four members of the public uprising forces have been killed in infighting in Jawzjan province, local officials said. Abdul Waheed Wijdan, Jawzjan police chief on Monday told Reporterly that one of the members of the forces opened fire on his comrades after a verbal altercation occurred between them. He added that the incident took place in an outpost of public uprising forces in

The German Federal Police have suspended the training of Afghan officers in Kabul in the wake of last week’s deadly attacks by the Taliban, it was confirmed on Sunday. German Society for International Cooperation (GIZ) has also removed the biggest part of their personnel from the Kabul. According to Spiegel magazine, personnel were partially evacuated from Afghanistan, while, those who remained in the country were

At least three people were wounded in a roadside bomb explosion near Shahid square, PD 4 of Kabul city on Monday, security officials confirmed. 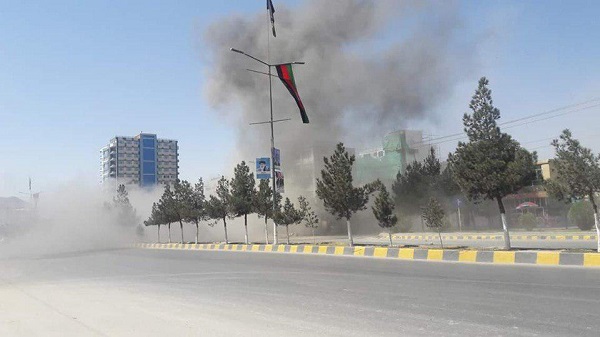 Local officials reported that the Taliban group has launched offensive attacks on 2 districts of Takhar province. The Taliban group attacked Khwaja Ghar district of Takhar on Sunday night. Clashes are going on between security forces and the group, provincial spokesperson Javad Hijri told Reporterly. Hijri refuted the report about the collapse of the district to the Taliban and called it baseless. He attributed the