President of Tajikistan Emomali Rahmon and President of Russia Vladimir Putin have held a meeting where they stressed the need to strengthen defense of the Tajik-Afghan border. The meeting was held in St. Petersburg on the sidelines of an extraordinary meeting of the heads of state of the Commonwealth of Independent States (CIS), press service of the leader of Tajikistan said on Saturday. 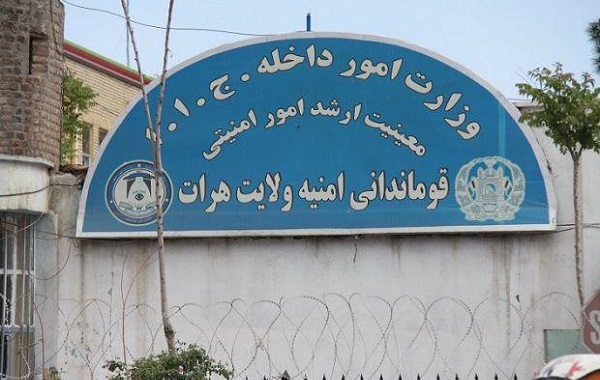 According to Wali Zada, the killed shadow district chief was killed on Saturday

21 December 2019
NATO General Thanks Croatia, Its Troops for Serving in Afghanistan 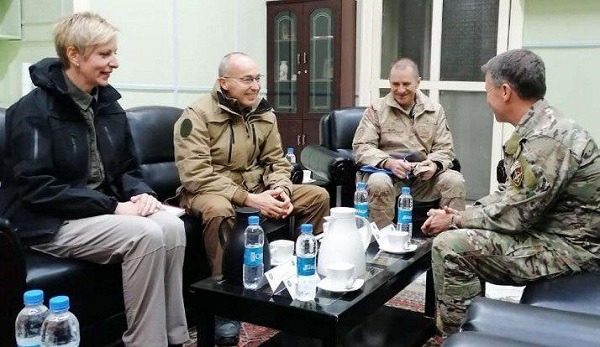 Krstičević, on an official visit, and Miller talked

The European Parliament in a press release issued has condemned sexual abuse against children in Afghanistan and calls on the Afghan government to eradicate such practices. The European Parliament’s statement follows an article published last month by the UK's Guardian alleging that hundreds of schoolchildren were sexually abused in Logar province, which is southeast of Kabul. 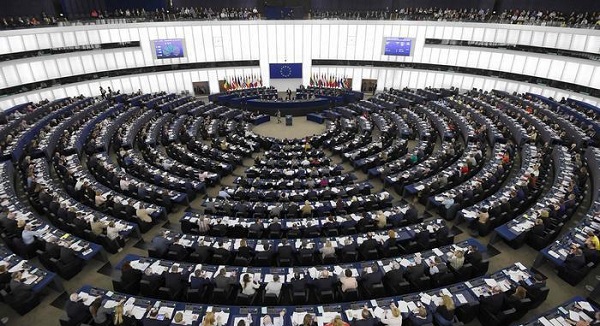 Afghan National Security Adviser (NSA) Hamdullah Mohib has met with members of Afghanistan's diplomatic mission in New Delhi. Mohib has underlined that foundational works need to be done to display the genuine Afghan culture. In the meantime, NSA Mohib on Friday held a meeting with his Indian counterpart Ajit Doval, where they discussed key issues and security cooperation between the two countries.

NATO Forces Commander in Afghanistan Gen. Scott Miller has visited southern Kandahar to assess the security situation, a statement from the governor office said. Gen. Miller arrived in Kandahar on Friday and held a meeting with Governor Hayatullah Hayat and other officials, the statement said. 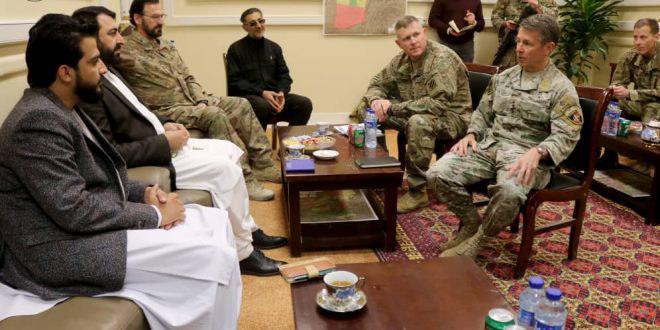 The second meeting of the Follow-up Committee for implementation of the trilateral Chabahar Agreement between India, Afghanistan and Iran at the level of Joint Secretary/ Director General has been held in New Delhi. "All the three countries welcomed steady progress in port operations by India Ports Global Ltd company since the taking over of the port operations at Shaheed Beheshti Port at Chabahar in

The Estonian organization, Garage 48, has held an Empowering Women hackathon in Kabul, the capital of Afghanistan. According to Garage48, 1,150 women entrepreneurs have invested in different businesses in Afghanistan over the past 18 years. “The figures show that investments by women reach more than USD77 million and this investment has provided jobs for more than 77,000 individuals across the country,” the organization said in

Special Representative of Uzbekistan for Afghanistan Ismatulla Irgashev has visited Hairatan and Mazar-e Sharif. Meetings were organized with the Governor of Balkh Province Mohammad Ishaq Rahguzar, Mayor of Hairatan Abdul Rauf Amiri, leadership of the Customs Administration of Balkh Province and Border Service of Hairatan checkpoint. 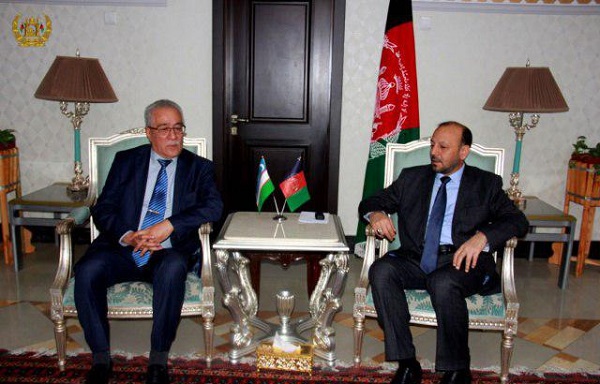 The sides discussed the implementation of agreements reached in November during

The US military noted a sharp reduction in the number of munitions employed in Afghanistan during November although numbers remain historically high, figures released by Air Force Central Command (AFCENT) show. According to the Combined Forces Air Component Commander (CFACC) 2013-2019 Airpower Statistics released for November, 519 missions flown in Afghanistan during that month resulted in weapons being released, although the numbers to do