Iran’s Foreign Ministry has expressed that the US military presence in Syria has ‘damaged’ the region as the Iran government made remarks on first US President Trump recent announcement to pull US troops from Syria. In a tweet, Trump said on Wednesday that he was pulling all 2,000 US troops out of Syria. 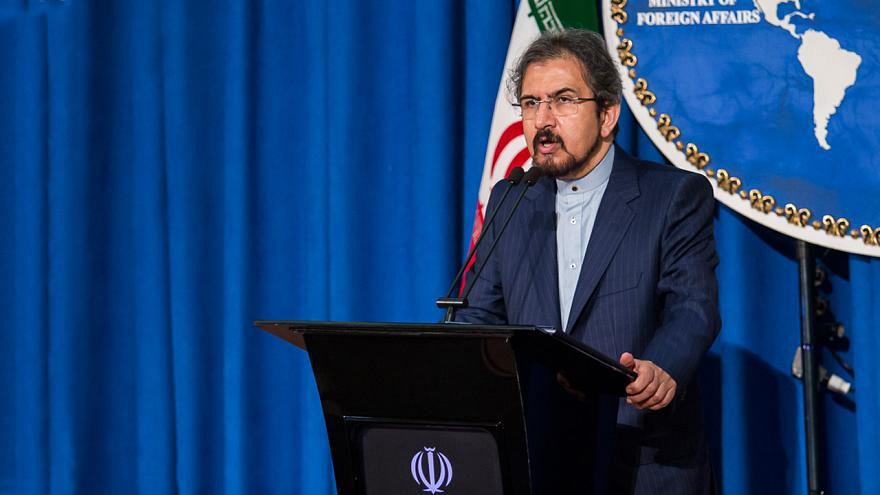 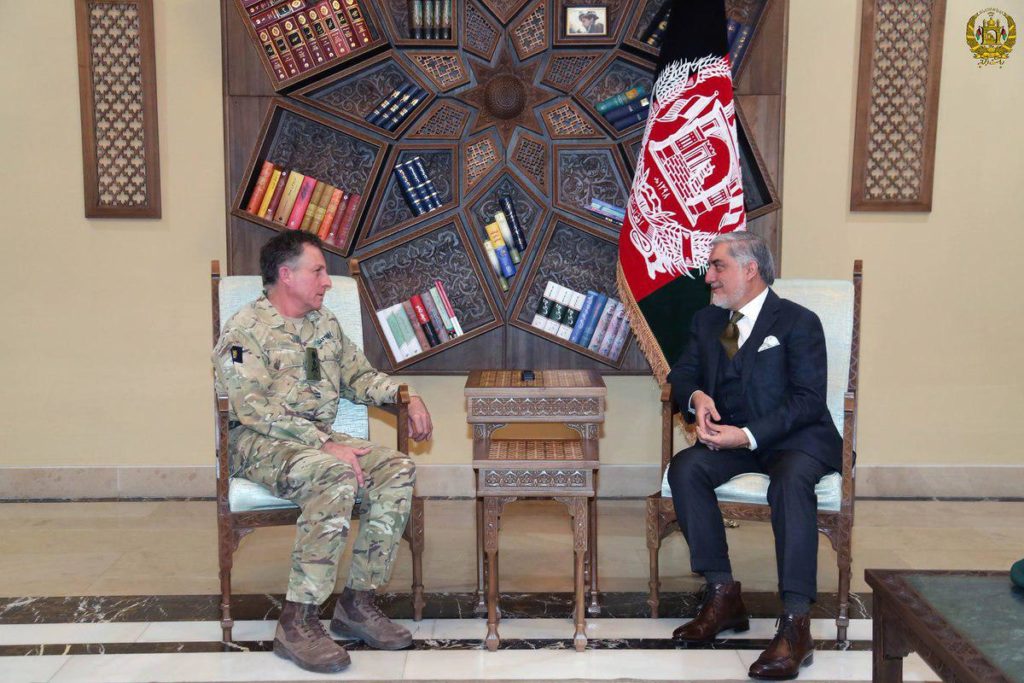 The Ministry of Defense announced in multiple statements that a total of 41 insurgents were killed across provinces of Ghazni, Faryab and Farah. 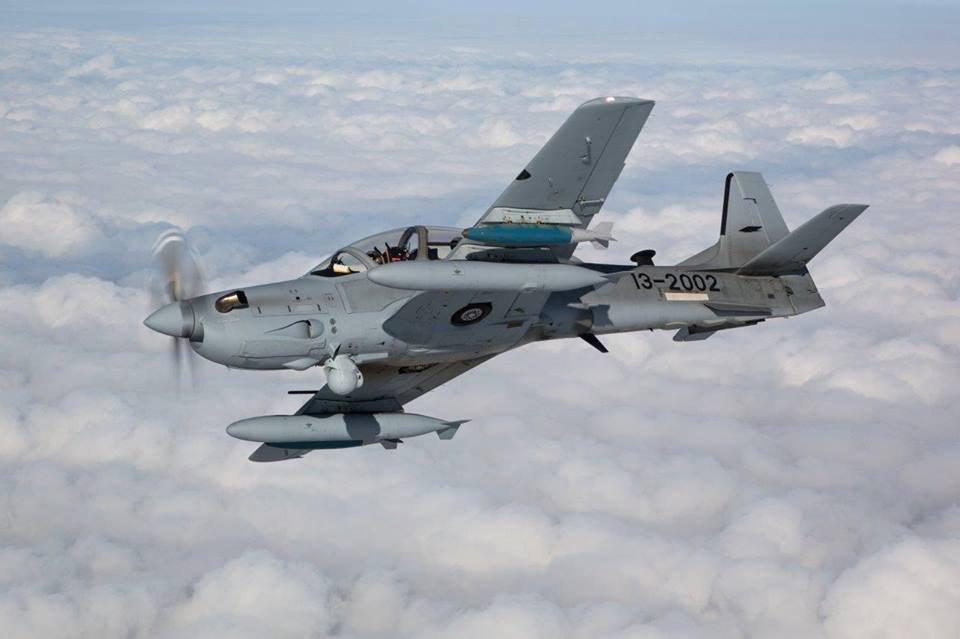 9 other insurgents were wounded in Ghazni and 3 motorbikes were destroyed in Faryab and Farah. These were a result of the ANA airstrikes and clearing operations. 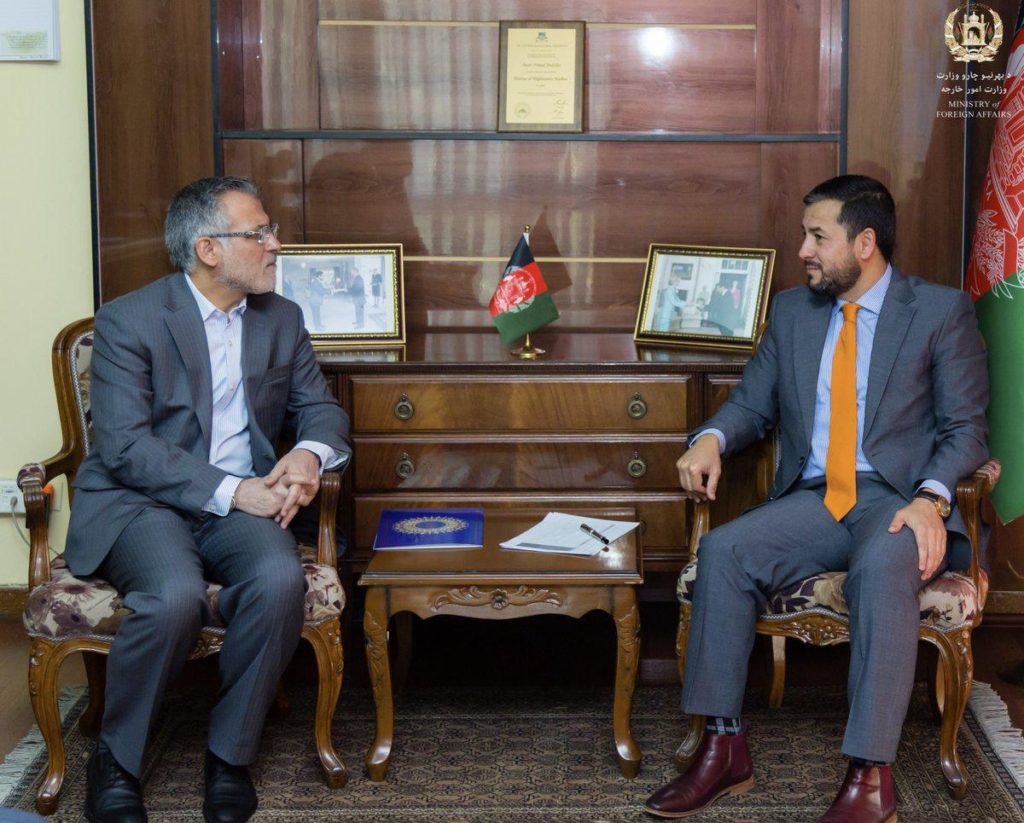 The two also discussed bilateral ties, including the Joint Economic Commission meeting due to be held in Kabul in the near future.

Afghan Air Force is set to get seven new light attack and Intelligence, Surveillance, and Reconnaissance (ISR) aircraft with the first delivery scheduled for next month. “The Afghan Aviation Modernization Program (AAMP) seeks to address ANDSF aerial fires and lift gaps and replace the Mi-17 fleet with U.S.-made helicopters while ensuring sustainment costs are affordable,” the US Department of Defense said in its latest

US Special Representative for Afghanistan Reconciliation, Zalmay Khalilzad on Friday met with the youth activists during his visit to Afghanistan. 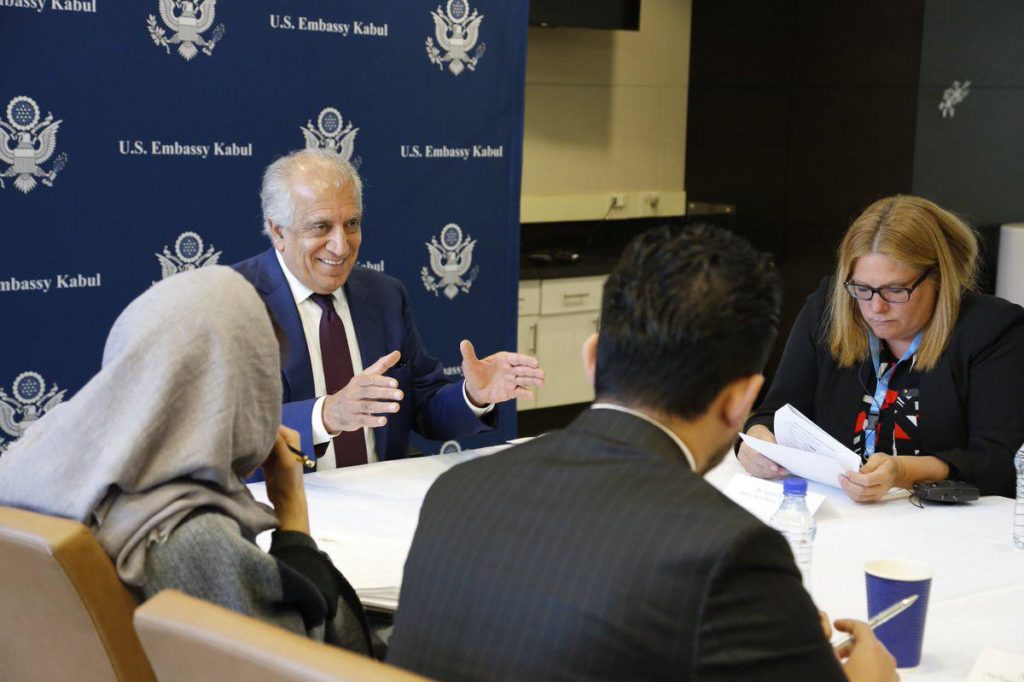 The Independent Election Commission (IEC) will start the registration process for presidential elections candidates’ on Saturday. An IEC spokesman, Abdul Aziz Ibrahimi, said that the IEC will use all their efforts to hold the elections on time. 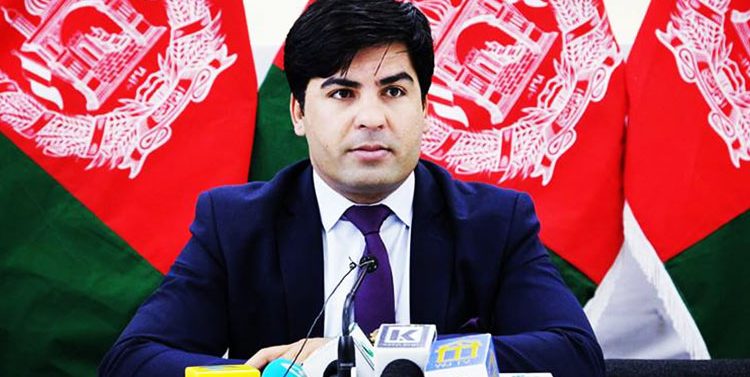 22 December 2018
After Mattis’s Resignation, US Senator Graham Calls for Hearings on Withdrawal

US Senator Republican Lindsey Graham posted on social media that “It is imperative Congress hold hearings on withdrawal decision in Syria -- and potentially Afghanistan -- to understand implications to our national security.” “Especially we must NOW hear from the Pentagon about the likelihood of the rise of ISIS and the fate of our Kurdish allies in Syria” he said while remarking “Just heard