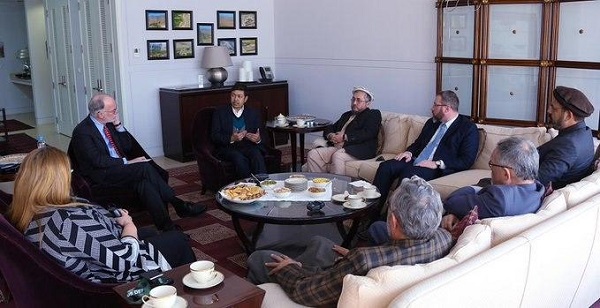 Mr. Wilson emphasized that an inclusive range of views makes a democracy stronger. “Appreciate their views on Afghan elections and peace,” he said. He

A farewell ceremony for Japanese doctor Tetsu Nakamura, who was killed in Afghanistan in December, was held Saturday attended by about 5,000 people paying respect for his longtime contribution to development of the central Asian country. "Our family wishes green to spread throughout Afghanistan, as my father hoped," Ken Nakamura, his 36-year-old son, said at the ceremony at Seinan Gakuin University's chapel in Fukuoka. The 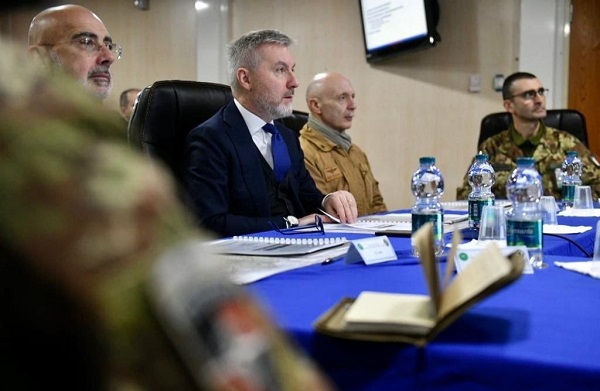 'Guerini visited TAAC (Train, Advise and Assist Command) West in Herat and praised women and men of the Italian armed forces stationed there for their role

Afghan local officials have confirmed that families could be fined a hundred thousand Afghanis for not sending their children to school in Khost province. The governor of Khost, Halim Fedayee said in a tweet that the decision has been made in consultation with the Khost inhabitants. 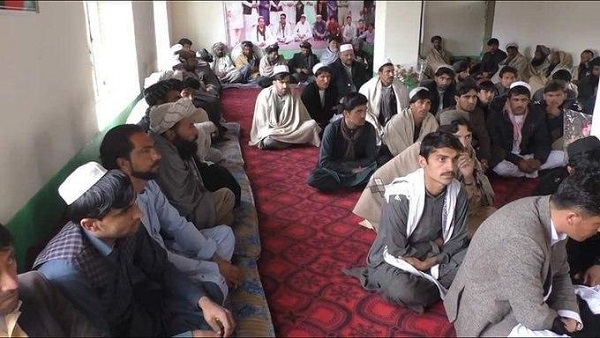 This comes as the Ministry of Education and UNICEF have previously

At least three Afghan army soldiers were wounded as their helicopter was shot down by Taliban in southern Helmand province, officials confirmed on Saturday. The spokesman of Maiwand 115 Corps, Abdul Qadir Bahdorzai told Reporterly, “An army helicopter was brought down by a Taliban rocket at around 12:45pm on Saturday.” 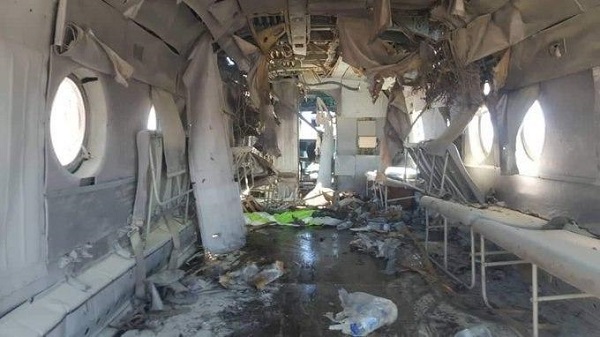 According to Bahdorzai, the chopper crashed in

Chief US diplomat for South Asian affairs, Alice Wells has appreciated the steps taken by Pakistan to advance the Afghan peace process. The US diplomat, in a media briefing after her visit to three South Asian nations — Pakistan, India and Sri Lanka- said, "Pakistan has important leverage to promote lasting security and stability in Afghanistan." 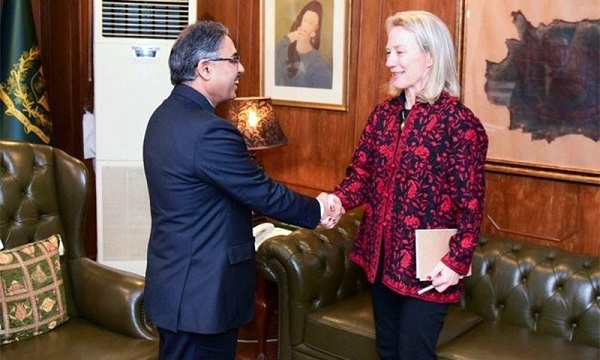 Imagined by Microsoft New England Research & Development Center- (Sasaki), the Kabul Urban Design Framework creates a vision of what the city can become. As per the Arch Daily, the project generates a set of guidelines that can transform the Afghan capital into a model of sustainable, equitable, and resilient development. Commissioned by the Afghan Ministry of Urban Development and Housing, the Kabul Urban Design

A group of unidentified men raped a 15-year-old girl in central Bamyan province, a police official said on Saturday. A criminal officer in Bamyan told Reporterly, “The girl named Atefa was gang-raped on Friday by several men in Dost Bek Foladi village when she was busy washing clothes along the river.” 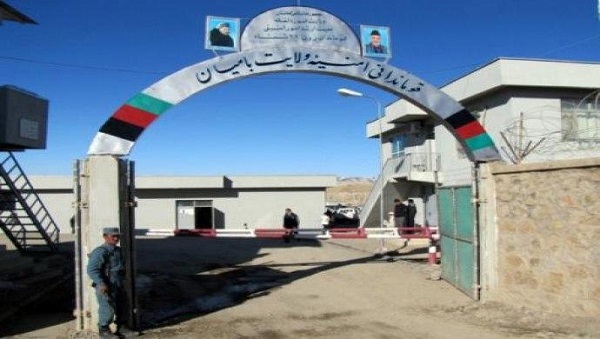 “The incident is under serious investigation,

The United States has approved a plan to provide Ch-47 Chinook helicopters to the Special Mission Wing of the Afghan National Defense and Security Forces. The Department of Defense informed regarding the planned delivery of the helicopters in its semiannual report which it recently provided to the U.S. Congress, covering events during the period of June 1 to November 30, 2019. The report, Enhancing Security

Pakistan’s tax authorities have made installation of tracking and monitoring devices mandatory on all vehicles carrying cargoes from Afghanistan for transit trade from February 1, 2020, the News International reported. “Presently, the consignments are not containerized and also tracking devices are not installed on vehicles carrying the goods,” an official at Pakistan Customs said. 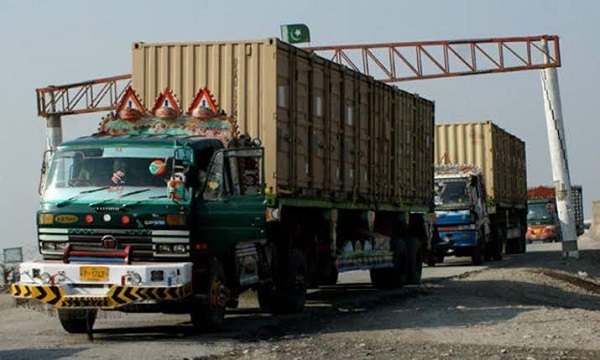