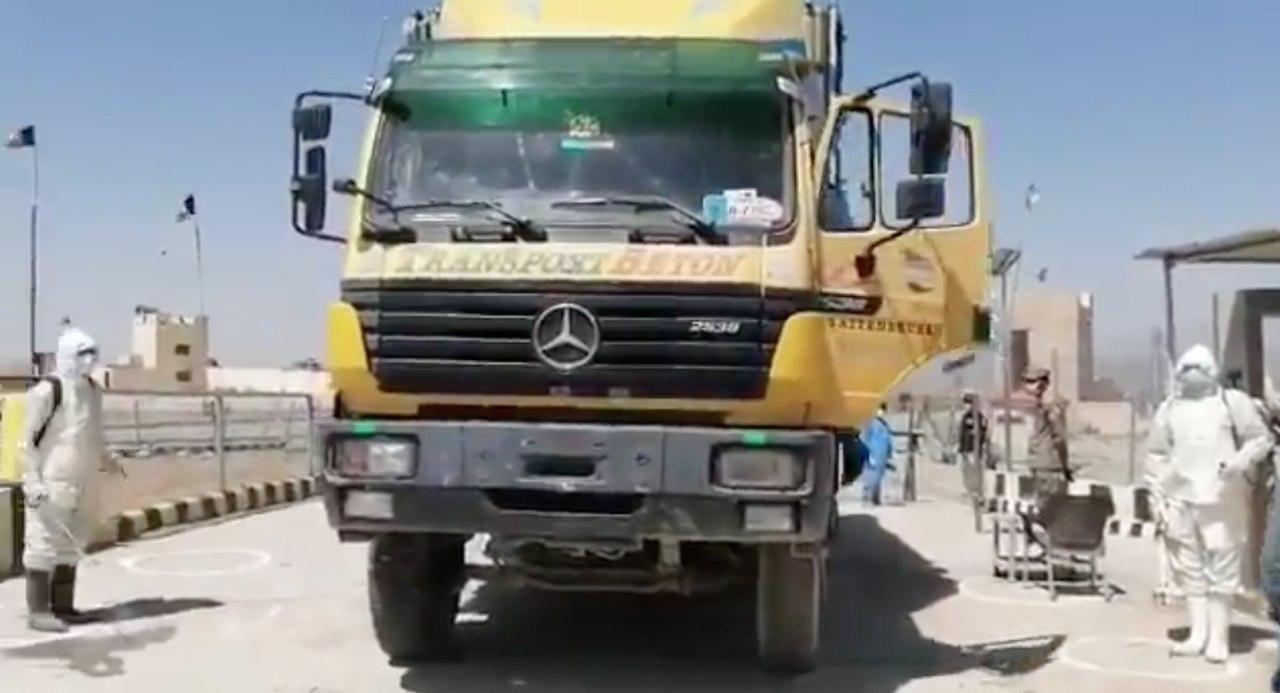 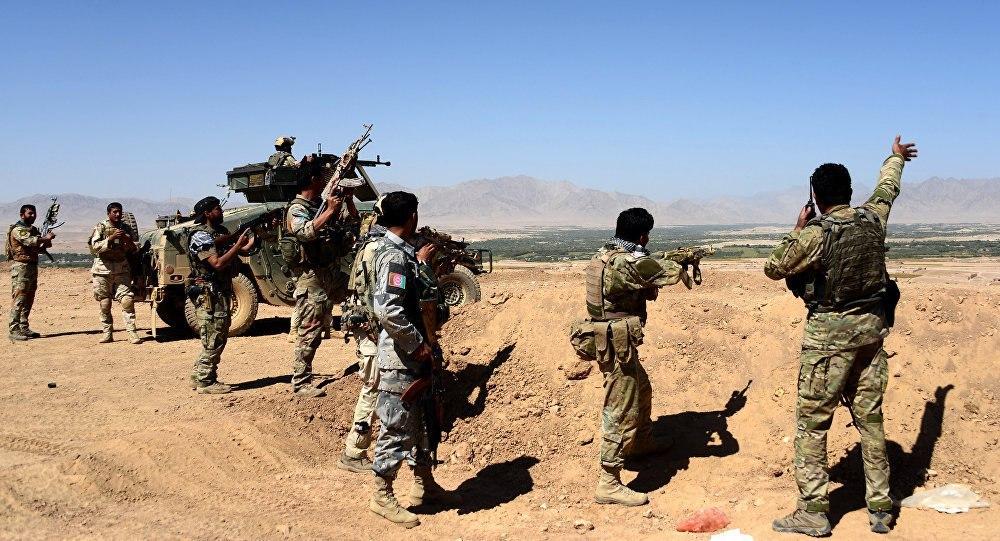 The Ministry of Finance (MoF) said over 2.2 billion AFN was allocated to municipalities in a34 provinces for the bread distribution programme during the COVID-19 lockdown and asked them to report back on their spending. After Hasht e Sobh did an investigative piece that found over 800 million AFN of the 1.2 bullion AFN allocated to the Kabul municipality had been embezzled, the MoF

Ambassador Rudrendra Tandon will be replacing Vinay Kumar as the new Indian envoy to Afghanistan, the government announced on Saturday. Tandon, who joined the Indian Foreign Service in 1994, is an Afghanistan specialist, with a stint at the Kabul embassy and as the India’s Consul General in Jalalabad. He has headed the Pakistan-Afghanistan-Iran desk at the Indian Ministry of External Affairs and served as

The Ministry of Public Health reported 172 new Coronavirus cases in the past 24 hours from the 395 samples tested. They also reported 23 fatalities and 23 new patients recovered. 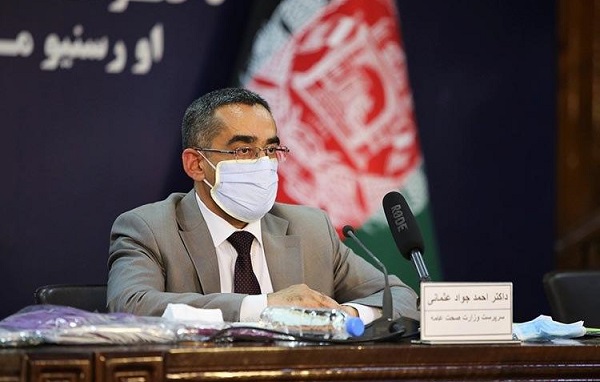 Two Afghan police officers and two security forces were wounded in an explosion near the Ministry of Public Works building in Kabul on Saturday morning. The incident took place close to Abdul Haq Square and intial reports indicate that a magnetic mine was used. A Ministry of Defence vehicle was also damaged in the explosion, local media reports. 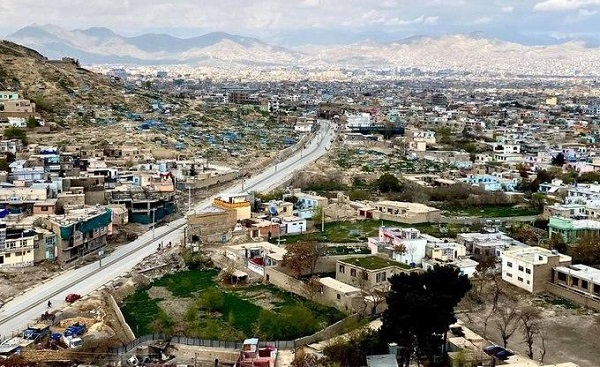 Two security forces were killed and two others wounded in a Taliban attack in Uruzgan’s capital Tarinkot on Friday night. Provincial governor’s spokesperson Zargi Ebadi said that the Taliban had attacked a security checkpoint in the eastern part of Tarinkot at around 9:30 pm on Friday. 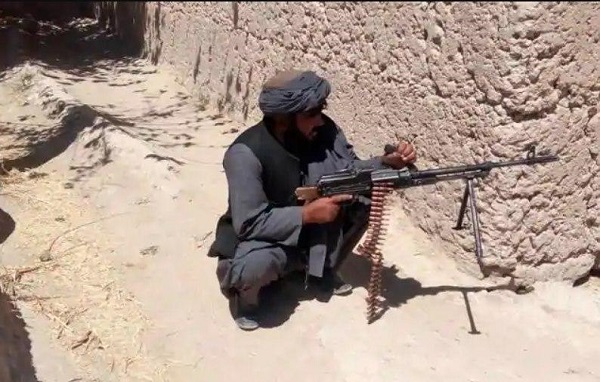 The clashes lasted an hour and 10 Taliban members were also

Transit traders from Afghanistan and Pakistan cited complicated regulations, slow goods clearing process and border terminal procedures, as the main culprits of declining bilateral trade volume. “Paying no heed toward resolution of issues of the business community on both sides of the border is not in the interest of Pakistan and Afghanistan. Regulatory duties, unnecessary and double taxation should be revised,” the Pak-Afghan traders

Minister of Economy Mustafa Mastoor said that due to the spread of COVID-19, the country’s economic growth will decline by 3% while poverty will increase by 7% this year. Mastoor, who was at a virtual summit on the theme “Supporting the Revival of the Private Sector in Central Asia Post COVID-19” said that the Ministry of Economy in cooperation with other departments is preparing