Local officials in Ghazni report that the Taliban designated governor for Khwaja Omari district was killed along with three other members of the group during a security operation on Friday night. Ghazni governor's spokesperson Wahidullah Jumazada, said that Mullah Nawab, also known as Ahmad Zia, was among the four killed by the Afghan National Defence and Security Forces. 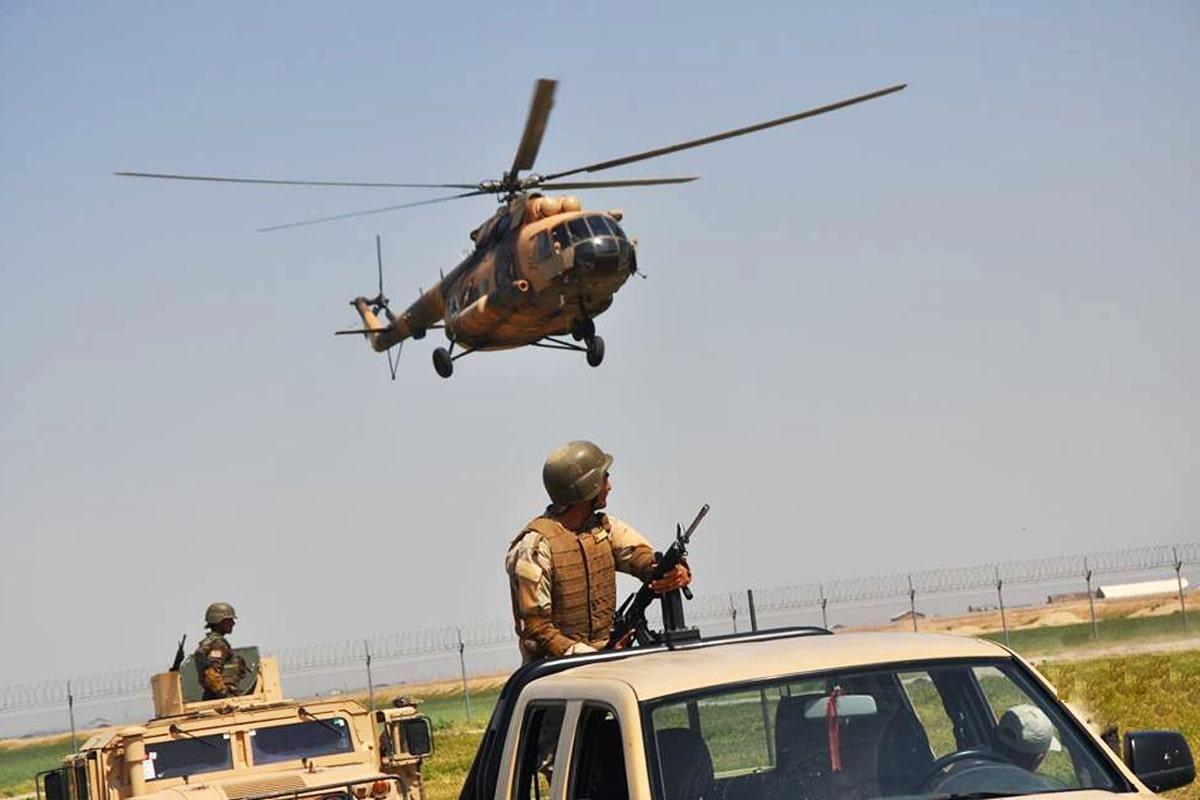 Forces News spoke to a British Army officer about the impact the Coronavirus pandemic on the close to 1,000 U.K. troops deployed to Afghanistan as part of NATO’s Resolute Support Mission. Lieutenant Tom Redman, Task Line Commander with 4th Battalion of The Royal Regiment of Scotland (4 SCOTS), told Forces News: "We’re taking the same measures that everyone in the U.K. is taking.

Iranian Minister of Roads and Urban Development Mohammad Eslam said that the transnational railway project’s section from Khaf in Iran to Herat in Afghanistan will become operational before March 2021. The third-section of the project will also be inaugurated in the third quarter of the Iranian calendar year which is from September 22 to December 20. 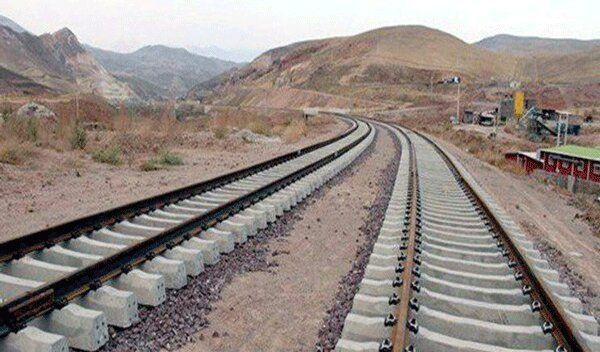 The Kapisa provincial police confirmed a National Directorate of Security (NDS) lieutenant colonel had been killed in a drive-by motorcycle shooting in Mahmood Raqi on Saturday morning. Abdul Shayeq Shurish, the provincial police spokesperson, said the incident took place in the Dangarkhil area of the capital when the officer, Moheb al-Rahman, had been on his way to work. 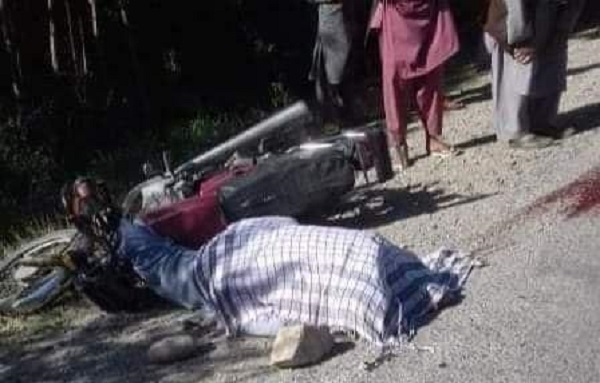 A commission has been appointed to conduct the funeral, burial and mourning ceremonies of Yousuf Ghazanfar, President Ashraf Ghani’s Special Representative for Economic Development and Poverty Reduction, who succumbed to COVID-19 on Friday. Ghazanfar had been undergoing treatment at a hospital in Turkey. The presidential order read: “A state commission headed by Mohammad Shakir Kargar, Chief of Staff to the President, is tasked with conducting

Turkish search and rescue teams were able to recover seven bodies after a boat carrying refugees mainly from Pakistan, Afghanistan and Iran, capsized in eastern Turkey’s Lake Van on June 27. The boat was carrying up to 60 Afghan refugees according to some reports and went down in stormy weather. 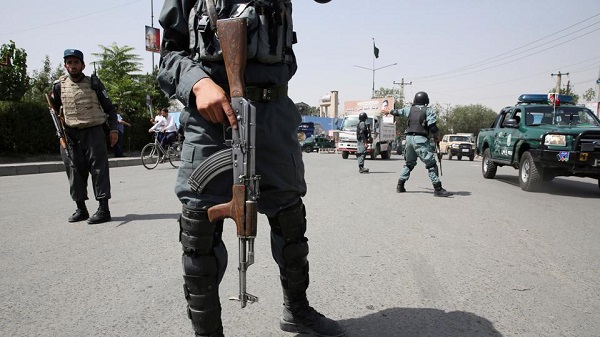 Their cases have been sent to the Office

The Ministry of Public Health (MoPH) reported a jump of 348 new Coronavirus cases in the past 24 hours, which have now taken Afghanistan’s tally to 32,672 confirmed cases. There were 1,833 patients who recovered during the day while seven succumbed to the illness. Those figures now stand at 19,164 recovered cases and 826 fatalities to date. 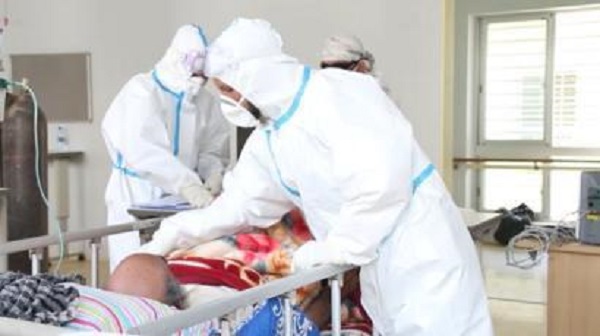 The presidents of Afghanistan, Turkmenistan and Azerbaijan held a virtual tripartite meeting on Thursday to discuss trade cooperation. Azerbaijan’s President Ilham Aliyev, Turkmenistan’s President Gurbanguly Berdymukhamedov and President Ashraf Ghani were in attendance as the leaders talked about a joint committee to work on regional connectivity, railway development, fibre optics, and transportation. The committee, proposed by the Azerbaijani leader, will include ministers of transport and