President Ashraf Ghani said that violence-reductions efforts are “on-course” and the peace talks with the Taliban will be progressing to a new phase to be announced in the coming week. "The United States and Afghanistan are completely aligned. Getting to peace is my absolute priority," he said during a virtual interview with the Atlantic Council. Ghani also dismissed a possible step-down if the Taliban requested

At least 22 people were killed in three separate attacks in Ghor, Khost and Kabul provinces over the past day. A local police chief said Taliban insurgents killed 10 officers after storming a checkpoint late Friday night in Pasaband district, Ghor. One policeman was wounded and another is still missing since the attack. 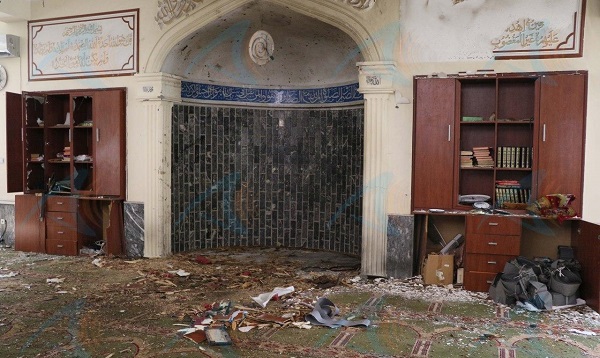 Iran’s Foreign Ministry has raised concerns about the recent protests in front of their embassy in Kabul. Afghanistan’s Ambassador to Tehran Abdul Ghafoor Liwal was called to respond, reported the Islamic Republic News Agency. 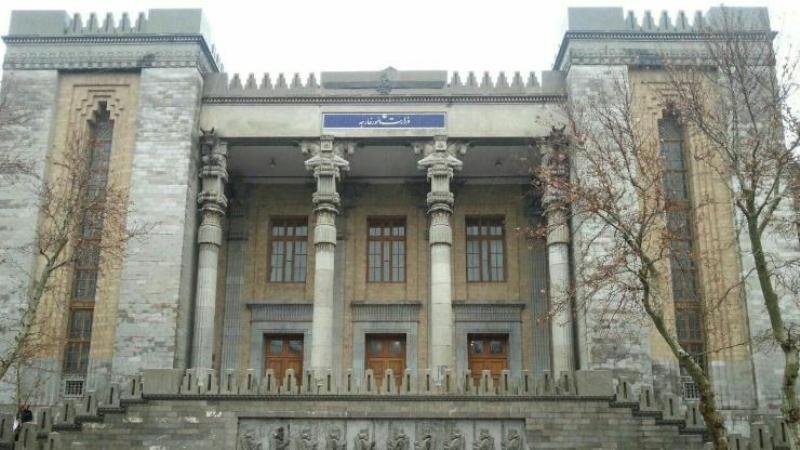 The Ministry of Public Health (MoPH) announced that 556 new cases have been confirmed in the last 24 hours, bringing Afghanistan’s total cases to 24,102. According to the MoPH figures, five patients died and 273 recovered during the day, bringing those figures to 451 dead and 4,201 recovered. 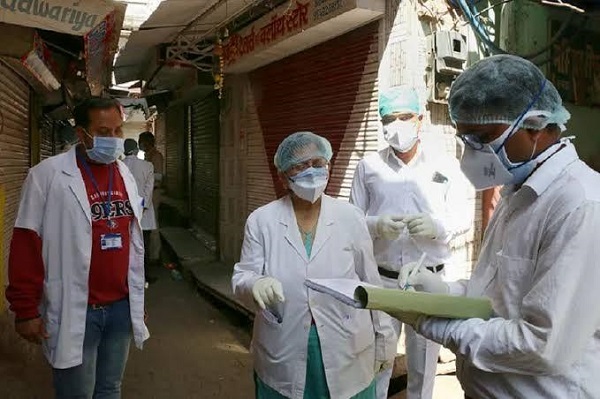 At least 89 civilians were killed in Taliban attacks in 29 provinces over the past two weeks in Afghanistan, said the National Security Council (NSC). NSC spokesman Javid Faisal said that 150 more civilians were wounded by the militants during the period. He said the provinces of Kabul and Kandahar saw the highest casualties. 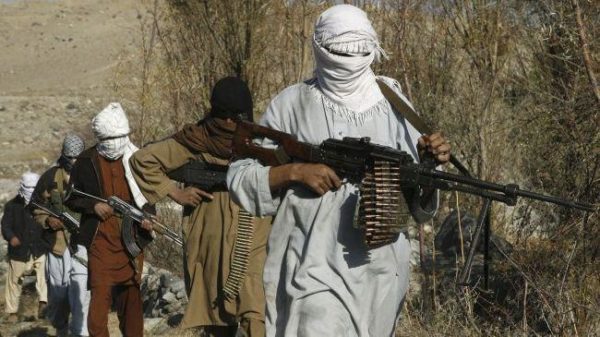 Georgian peacekeeping troops are preparing before being deployed to Afghanistan as part of NATO’s Resolute Support in the next rotation. For the first time, Georgian forces are able to do their final exercise for the NATO deployment in the country itself at the NATO Peace Keeping Operations Training Centre established under the NATO-Georgia Joint Training and Evaluation Centre. 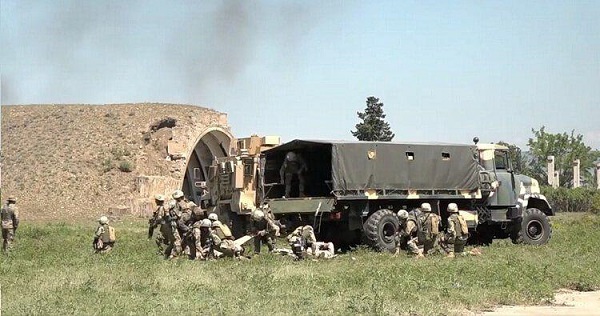 Pakistan’s crop losses continue to surmount as researchers find that the desert locusts have found a new route to enter the country via Afghanistan, to attacks agricultural fields in Khyber Pakhtunkhwa. Crop losses have already been reported in several areas of the province, including the district bordering Pakistan’s ‘food basket’ Punjab. 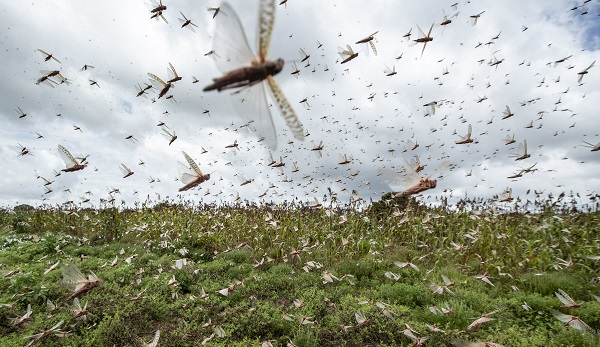 The government had already been monitoring

Foreign ministers from five Central Asian countries discussed regional cooperation with Afghanistan, among other issues, with the European Union (EU) and the United Nations Regional Centre for Preventive Diplomacy in Central Asia. The meetings were attended by ministers from Kazakhstan, the Kyrgyz Republic, Tajikistan, Turkmenistan, and Uzbekistan on June 12. High Representative of the EU for Foreign Affairs and Security Policy and Vice-President of the