The recently-signed peace deal between the United States and the Taliban does not secure the protection of the civil, political, economic, social and cultural rights of the Afghan people, said Soana Deunier, a Research Analyst at the European Foundation for South Asian Studies during her intervention at the 43rd Session of UN Human Rights Council in Geneva. The analyst said that the peace process 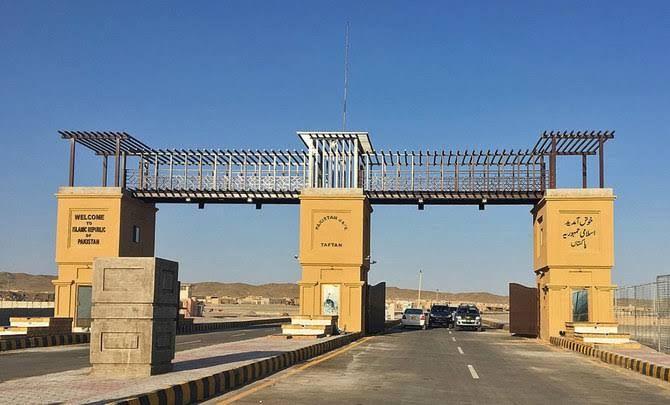 Pakistani officials first control the driver and the goods and then issue permission. He

7 March 2020
Most of Refugees in Kyrgyzstan Are from Afghanistan

At least 208 people have refugee status in Kyrgyzstan, chairman of the State Migration Service Bolotbek of Kyrgyzstan Ibraimzhanov announced at a meeting of the Parliament. Kyrgyz deputies consider amendments to the Law on Refugees in the second reading. Emil Toktoshev asked about number of refugees and what rights they have. 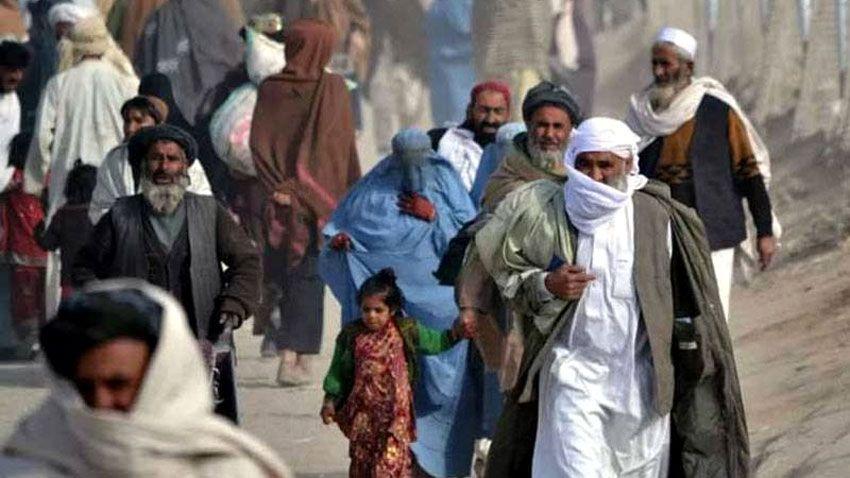 «Refugees have the same rights as Kyrgyzstanis,

A special presidential envoy to Afghanistan, Zamir Kabulov, in an interview with a Federal News Agency correspondent, said that Russia could send troops to Afghanistan to fight terrorism if the country’s official authorities ask for it. But for this, Kabulov noted, first of all, it is necessary to wait for the results of the inter-Afghan dialogue and the formation of a coalition government that

7 March 2020
New Special Operations Network Will Serve As Security Backbone in Afghanistan Ahead of U.S. Withdrawal

A new network of Special Operations forces will serve as the backbone of a smaller U.S. military mission in Afghanistan, hunting Islamic State fighters as the United States withdraws and providing firepower against the Taliban if a peace agreement with the group crumbles, US military officials said. As per the Washington Post report, the network was established as Army Gen. Austin “Scott” Miller, the

Afghan local officials have confirmed that at least seven civilians were killed and 17 others were wounded in Taliban's attack in Herat province. The office of Herat governor in a press release said that the Taliban insurgents attacked a village in Khaja Noor area of Kashk-e Robat district on Friday evening. 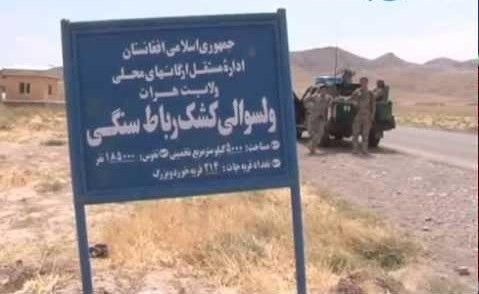 The press release added that children

The United States and Russia in a joint statement have welcomed the signing of US-Taliban peace agreement as an important step towards ending the war and the opening of the door to intra-Afghan negotiations on March 10. According to the statement, a comprehensive and sustainable peace can be achieved only through an inclusive negotiated political settlement among Afghans. US and Russia reaffirmed that the Islamic

President Ashraf Ghani in his address to the Lower House of Parliament on Saturday said that the release of 5,000 Taliban prisoners needs a transparent mechanism. "The people’s request is that there should be an executive guarantee so that these people (prisoners) will not return to violence once they are released," Ghani said. He noted that the presence of the US defense secretary and NATO's 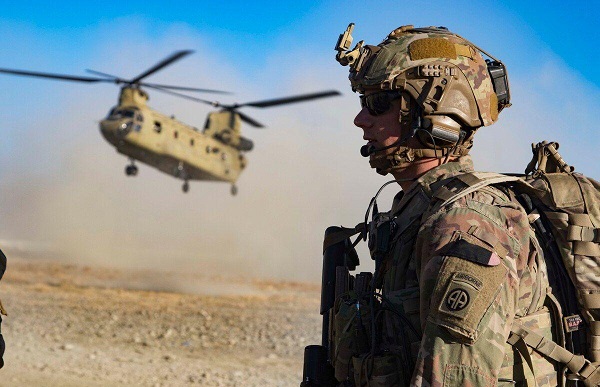 US Sen. Marco Robio has warned that the Taliban cannot be trusted, and that its leaders will retake Afghanistan and impose Sharia law as soon as U.S. troops are pulled out, so some must remain "forever" to keep the Taliban at bay. “The bottom line is that the Taliban will institute a severe version of Sharia law and no elections," the Florida Republican told