Kabul: Days away from the Istanbul Summit, major criticisms have come to fore regarding the republic’s peace plan for the Turkish Summit, as a number of senators say that due to differences among the country's politicians, the plan has not been determined yet. The draft plan of the High Council for National Reconciliation (HCNR) was prepared by the drafting and unification committee six days

18 April 2021
Help Will Be Provided To Local Staff: Germany Amid Afghan Withdrawal

Kabul: In the amidst of military troops of the US and NATO withdrawing from Afghanistan by September 11, the German defense minister has stated that help will be provided to potentially endangered Afghan employees of her country’s military as it prepares to leave Afghanistan after nearly 20 years. Germany currently has approximately 1,000 troops participating in the mission there, and at least 300 local

18 April 2021
Troops Likely To Withdraw Much Before September: Officials

Kabul: As per a New York times report, the notification for the US troop withdrawal could be issued in the next few days, American officials said on Saturday. As per the report, if the forces face threats from the Taliban, the troop withdrawal may end well before the deadline of September 11, said officials aware of the developments. US President Joe Biden on Wednesday announced

Kabul: Gunmen assassinated an air force officer in Mazar-e-Sharif, the capital of Balkh province on Sunday at 3:10pm in the Karte-e-Zaraat area of the PD9 of Mazar-e-Sharif. 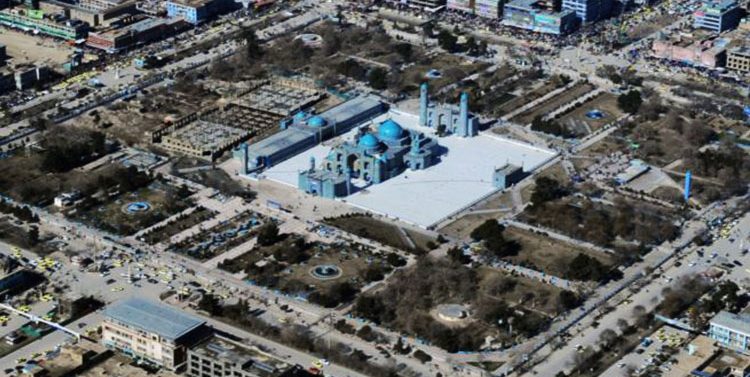 Hanif Rezaei, spokesperson for 209th Shaheen Corps, identified the officer as "Abdul Sabur”. Witnesses present at the scene of the incident said that two motorcyclists shot at Abdul Sabur. No

Kabul: A local Islamic State (IS) leader has been killed by Afghan Special Forces in eastern Nangarhar province on Saturday night, said National Directorate of Security (NDS), the country's national intelligence agency on Sunday. "Acting on a tip-off, the NDS Special Operations Forces conducted an operation in Kuz Kunar district, Nangarhar province, to arrest Kamin, known as Hakimullah, one of the IS’s newly designated

Kabul: In a bid to end violence against women and girl and to enable women-led civial society organizations to provide critical services to women and girls, the Germany embassy in Afghanistan contributed €500,000 to the Women Protection Center Trust Fund. The UN Women Afghanistan in a series of tweets on Sunday quoted the German embassy as saying, “Women and girls in remote areas are

Kabul: Over a telephone conversation, the Pakistani and Afghan foreign ministers on Sunday discussed the Afghan peace talks and said that the Istanbul Summit can help make the ongoing peace process "result-oriented”. Pakistani Foreign Minister Shah Mehmood Qureshi and his Afghan counterpart Mohammad Hanif Atmar discussed ways to bring an end to the decades-long conflict in the war-torn country, according to a statement by 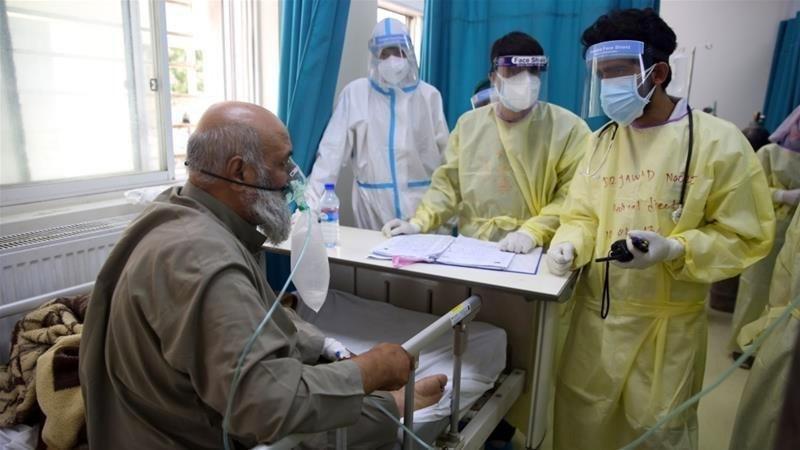 The total number of cases now stand at 57,898 while the number of

Kabul: Four police officers in Balkh province have been arrested on charges of corruption in contracts for "fuel and oil wastes". A security source confirmed the news, saying that the deputy director of security, logistics director, livelihood director and director of oil supply of the Balkh Police have been accused of corruption and abuse of authority in the contract for "fuel and oil subsistence