Chief Executive Abdullah Abdullah Afghan has said that the IS-K story in Afghanistan had begun with a tribe living in Pakistan. Dr Abdullah stressed that, in the passage of time a number of people joined the group. Speaking on the sidelines of World Economic Summit in Jordon on Sunday, Dr. Abdullah said that the people and the government in cooperation with each other had

7 April 2019
Daudzai Becomes Spokesperson of Reconciliation Council, Says Draft on Red Lines of Peace Talks Shall be Ready Next Week

7 April 2019
Minister of Refugees and Repatriation: With Realization of Peace, About 2 Million Immigrants will Return Home

Sayed Muhammad Hussain Alami, Minister of Refugees and Repatriation says that with the realization of peace in Afghanistan, about two million migrants will return to the country. In a meeting on Sunday Ms. Kerry Denver, head of the Immigration Department of US Embassy in Kabul, and Alami Balkhi, the Minister of Refugees, said that the predictions in the ministry indicate that with realization of

Tadamichi Yamamoto, the UN Secretary-General's Special Representative for Afghanistan, at a hearing meeting on National Women's Studies, Peace and Security which was held in Lashkar Gah city of Helmand Province, emphasized that "the United Nations believes that without the presence of the people particularly women in peace talks lasting peace in Afghanistan will not be possible. He further said that the United Nations strongly

Da Afghanistan Breshna Sherkat (DABS) says that in order to prevent widening of electricity debtors in Kabul, and based on leadership decision of Breshna, electricity of several debtors and illegal users has been cut off in Kabul.

The Breshna company said on Sunday that Tamim Safi, the technical deputy of the company in Kabul accompanied a

7 April 2019
EU Ambassador to Afghanistan: Assure Our Support, Illegal Mining Must be Stopped

Abbas Karimi, the famous differently abled Afghan swimmer, qualified for World Swimming Championships after he won four medals. Mr. Karimi, one of the well-known and magnificent of Afghanistan swimming, has been able to participate in World Swimming Championships in four formats (freestyle swim for 50 meters and 100 meters, and 50 meters long for butterfly and backstroke). 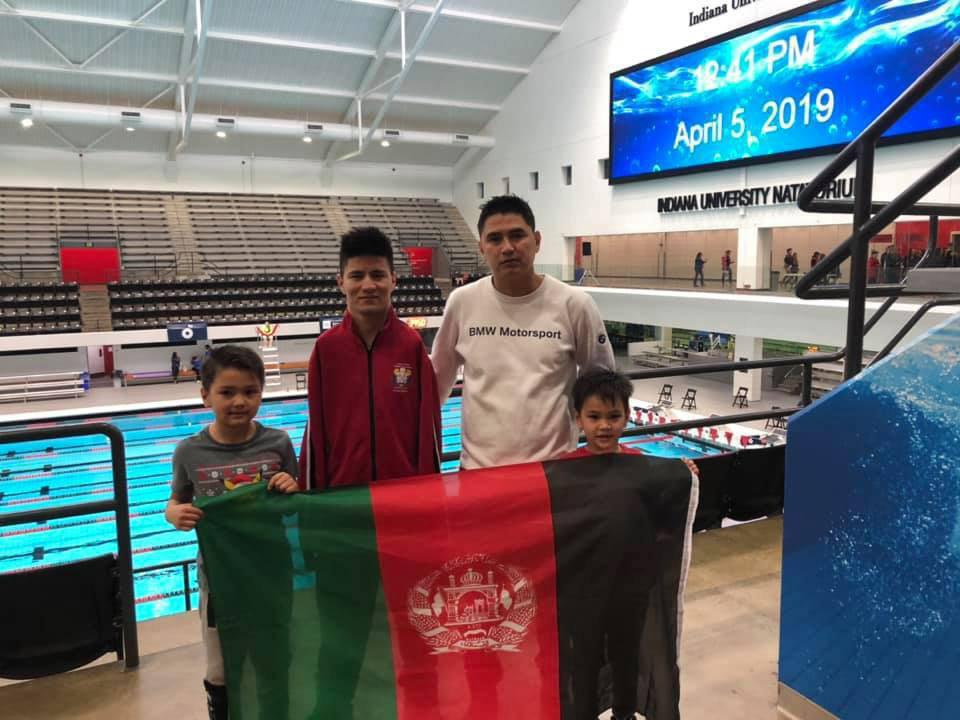 Local authorities reported that Magnetic IED explosion occurred in Nangarhar’s Jalalabad city. Speaking to Reporterly Attaullah Khogyani, Nangarhar governor’s spokesperson said that the explosion happened in PD 1 of Jalalabad city and the magnatic IED was embedded in a vehicle. 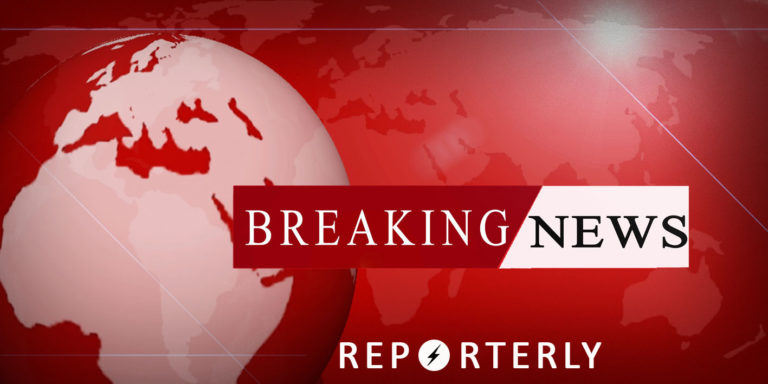 Khogyani added that there is no report about the causalities of the incident. More details to follow.