Dr Abdullah on Saturday told Turkey’s TRT World that an initiative is underway which will lead to the establishment of a council on peace and reconciliation in Afghanistan. Chief Executive Abdullah has expressed hope that by Monday or in the coming days, there will be a leadership council for reconciliation established in Afghanistan. He said this on the sidelines of the World Economic Forum

The Independent Electoral Complaints Commission (IECC) has attempted to quicken the pace of the assessment of parliamentary elections-related complaints and is likely to complete it by the end of this week, an official said Saturday to TOLONews. The process is supposed to help the Independent Election Commission to announce the final results of the remaining nine provinces, including Kabul. Afghanistan’s parliamentary elections took place in

7 April 2019
Khalilzad Concedes Visit in Islamabad, Affirms Only Afghans Shall Determine Their Future

US Special Representative for Afghanistan Reconciliation Zalmay Khalilzad announced on Twitter that he conceded his two day visit to Islamabad. “Thanked Pakistan for recent efforts supporting the Afghan Peace Process and for reaffirming the understanding that ultimately Afghans, and Afghans alone will determine their future”, he wrote. 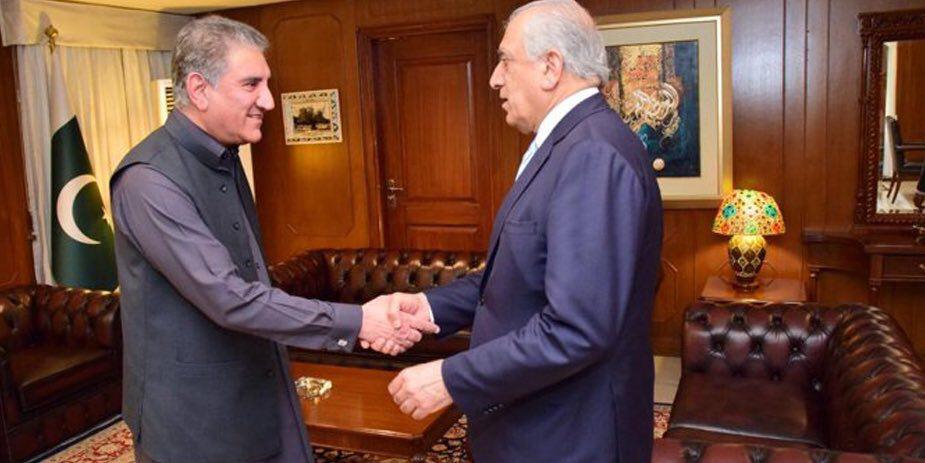 The special envoy is now in Kabul for briefing and further