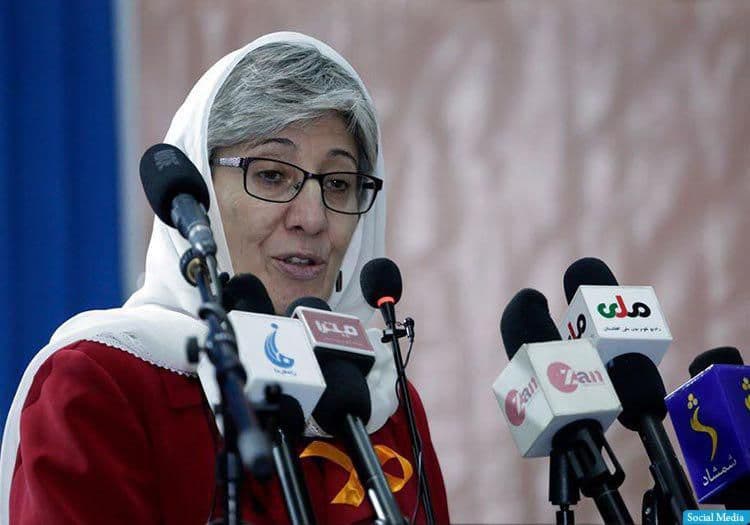 She expressed ignorance about the reason of government's decision over dissolving the Ministry. Previously, Sima Samar worked as the head

Kabul police have arrested the son of Afghan Parliament Member Allah Gul Mujahid with an armored vehicle without a number plate and an unlicensed Kalashnikov assault rifle. Ajmal Ahmadzai, Police chief of Kabul’s PD12, said on Sunday the MP’s son and his security guard were arrested on Saturday when they opened fire on police during a search. 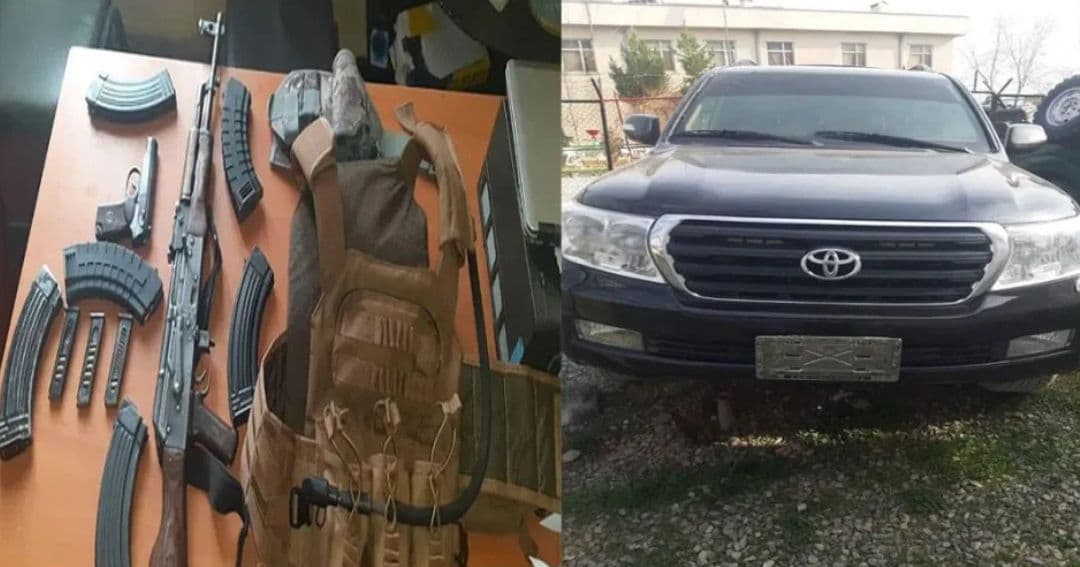 A delegation, led by National Security Advisor Hamdullah Mohib, is scheduled to arrive in Baku on a three-day visit on December 20. The Embassy of Afghanistan in Azerbaijan said the objective the trip was to exchange views on the current level of bilateral political and economic relations. 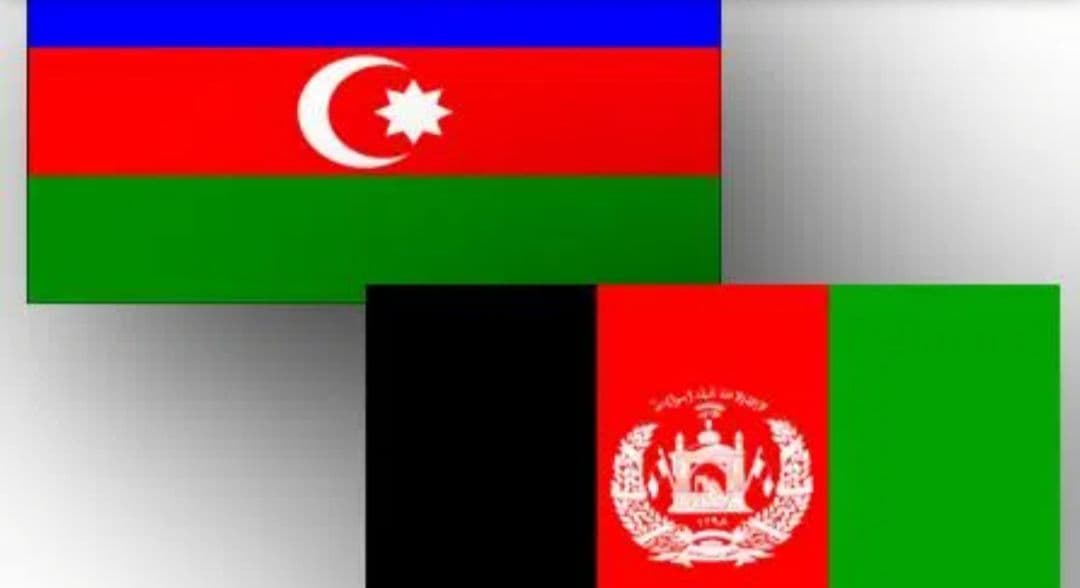 Trend quoted a statement from the embassy as saying that 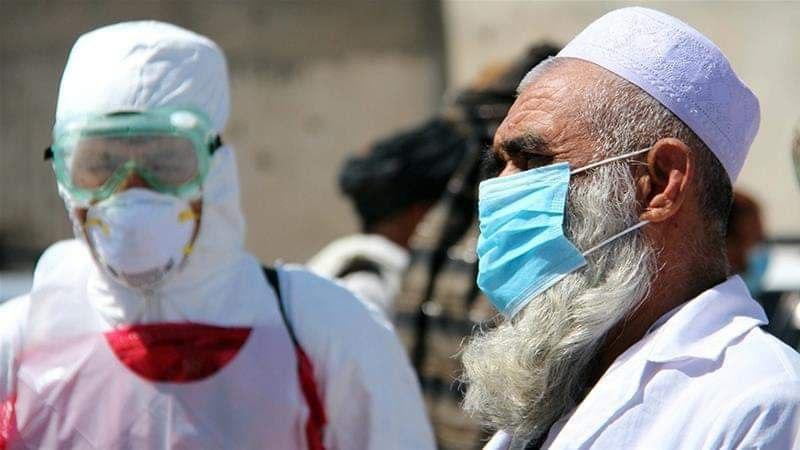 On Sunday, multiple explosions targeted several provinces of Afghanistan which include Kabul, Nangarhar, Helmand, Logar and Badakhshan. In Kabul, at least nine people were killed and 20 more including a Parliament Member Khan Muhammad Wardak were wounded in a an explosion which targeted the vehicle of MP Wardak in PD5 at around 09:50am, the Minister of Interior Masoud Andarabi said. Minister Andarabi emphasized that the

At least one Policeman was killed and two more were wounded in a roadside bomb blast in Jalalabad city of Nangarhar province on Sunday morning, local officials said. The spokesman of Nangarhar governor, Attaullah Khogyani in a statement said that the incident happened in PD1 of Jalalabad when a vehicle of the Policemen hit a roadside bomb. 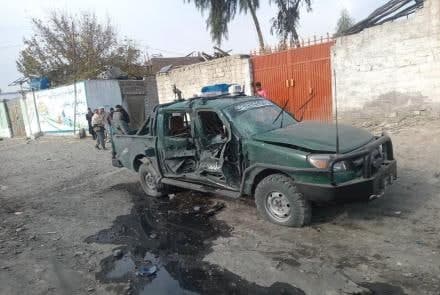 At least two Afghan soldiers were wounded in a car bomb explosion in Nawa district of Helmand province on Sunday morning, the Ministry of Defense (MoD) said. A suicide attacker wanted to target an army base in Momen Khan area of Nawa district by an explosive-laden car, but the vehicle was identified by security forces and was stopped before reaching its target, MoD said

A blast happened in Kabul city at around 09:50am on Sunday morning, Kabul police confirmed. The explosion took place in Spin Kalay square in PD5 of the Kabul city. 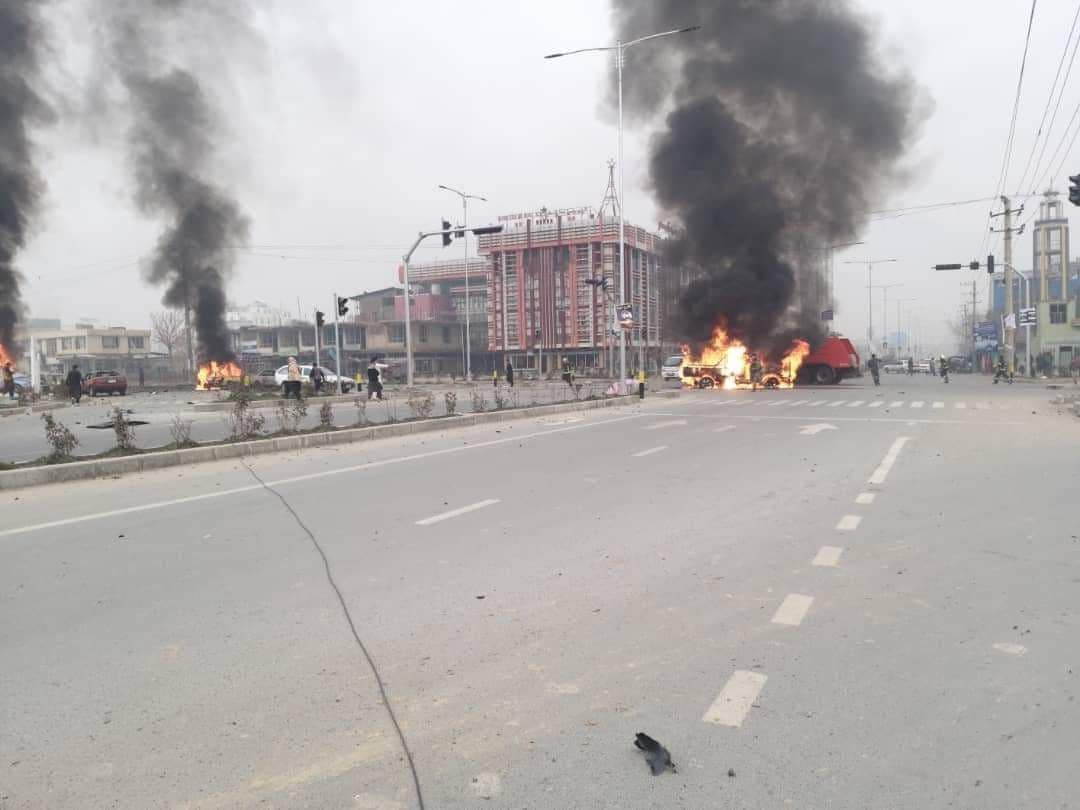 Local media reported that the blast targeted the vehicle of Haji Khan Mohammad Wardak, a member of parliament from Kabul. The lawmaker Wardak was wounded, but several of his

At least three people including two men and a woman were killed in a shooting attack in Paktia province on Saturday evening, local officials said. The spokesman of Paktia Police, Hayatullah Nizami said a Corolla type vehicle collided with a Todi type vehicle in a traffic accident in Mahlen area of Gardiz city on Saturday evening. 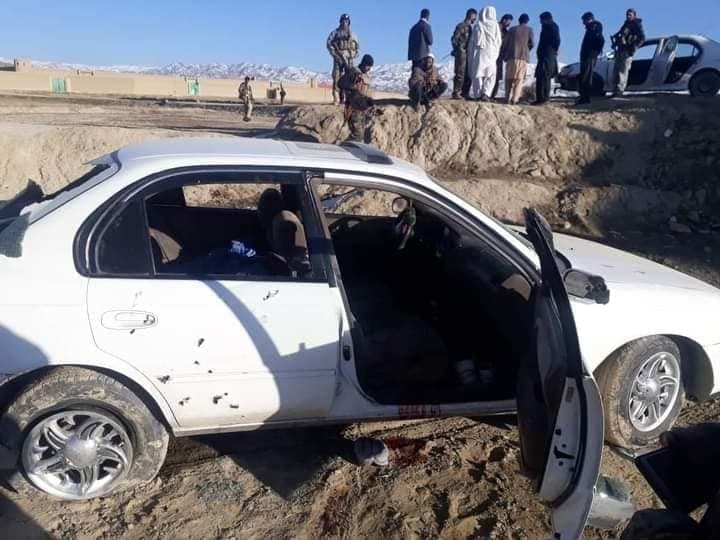 Afghan Ambassador to Czech Republic Shahzad Aryubi said a joint chamber of commerce has been established with Czech and Slovakia republics. This is part of the Afghan government’s efforts to strengthen economic ties with other countries, said Aryubi in phone interview with Radio Liberty. He added that the Chamber of Commerce will help remove barriers to trade with the two Eastern European countries.