Afghan Ministry of Defense said in a statement on Sunday that 31 Insurgents including 6 foreign terrorists have been killed in different parts of Ghazni province. "15 insurgents including 6 foreign terrorists killed, 8 including Mullah Hanif, a Taliban military commander arrested and 16 motorbikes were destroyed in ANA airstrikes and clearing operations in Gelan district of Ghazni Province", according to a statement.

23 December 2018
Support will Stay Irrespective of Any Orders: Gen Miller

The US and NATO Forces Commander in Afghanistan Gen. Scott Miller in a meeting with Nangarhar governor on Sunday assured that they are going to continue supporting the Afghan forces, despite an order about troop withdrawal – an issue which Miller says is rumors by “newspapers”. “I have seen the same rumors I have from the newspapers but all I would assure you is 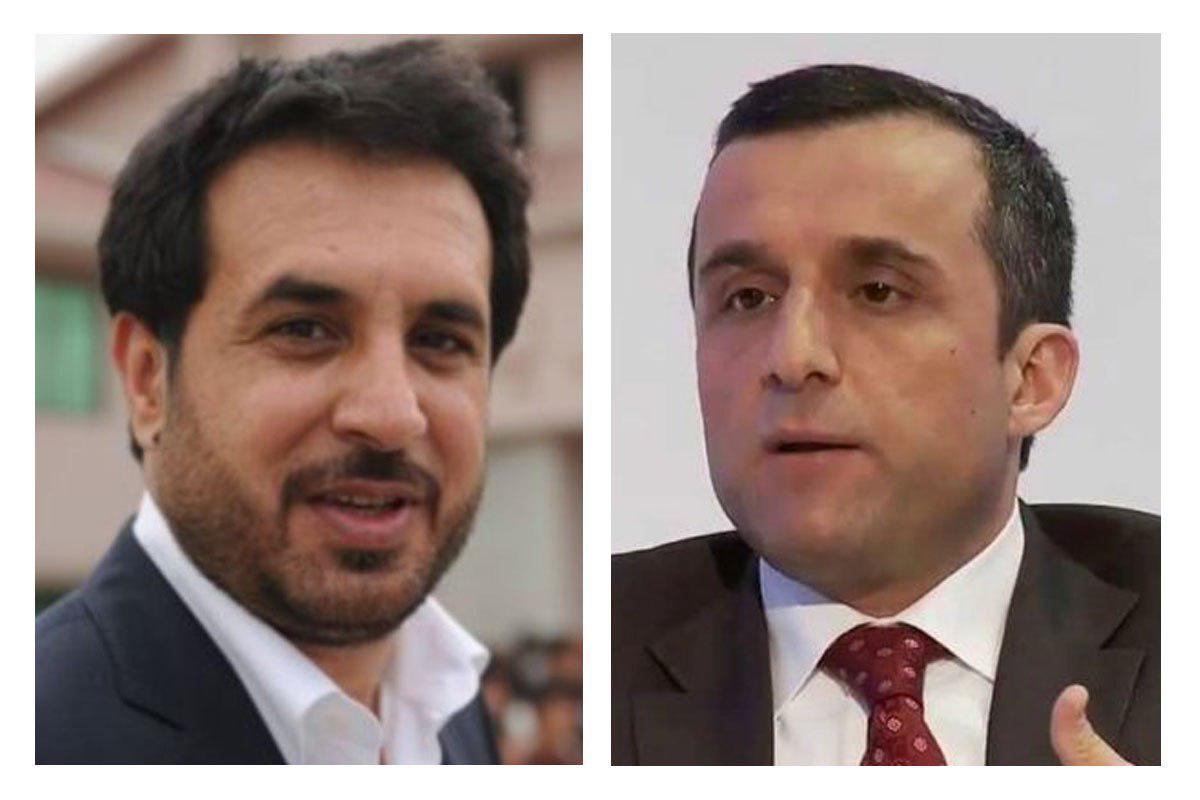 President Ghani has assigned the State Minister for Parliamentary Affairs to

At least four militants were killed in a drone strike in western Farah province, according to a statement released y 207th Zafar Corps of the Afghan Military in the West. 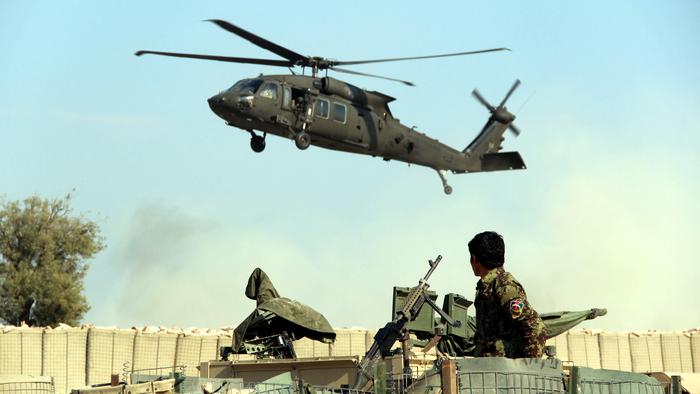 A commander of the Afghan National Civil Order Police in Takhar province, Shah Tawoos, was killed in an attack by Taliban in Kunduz province on Sunday, Takhar police announced.

Takhar police chief Abdul Bashir Rashid said commander Tawoos was on his way from Takhar to Kunduz when he faced Taliban ambush in Chartoot area in Kunduz. Rashid

The Independent Election Commission of Afghanistan (IEC) on Sunday announced the preliminary results in respect of parliamentary election results for eastern Nangarhar province of Afghanistan. 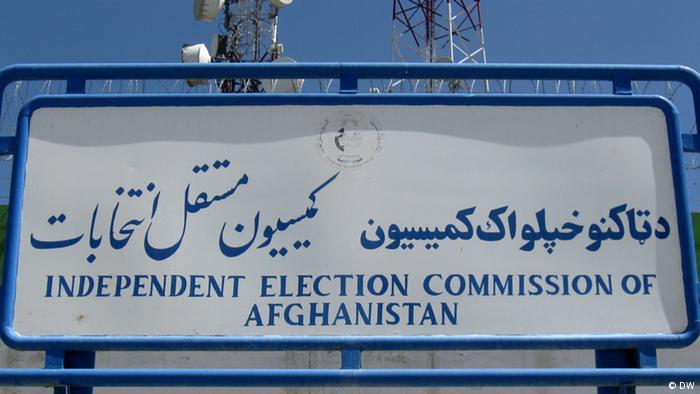 Pakistan’s Foreign Minister Shah Mehmood Qureshi on Saturday expressed that US President Trump’s decision on withdrawal of forces from Afghanistan is welcomed by Pakistan and he said that the move will help further ongoing efforts for peace talks in Afghanistan. 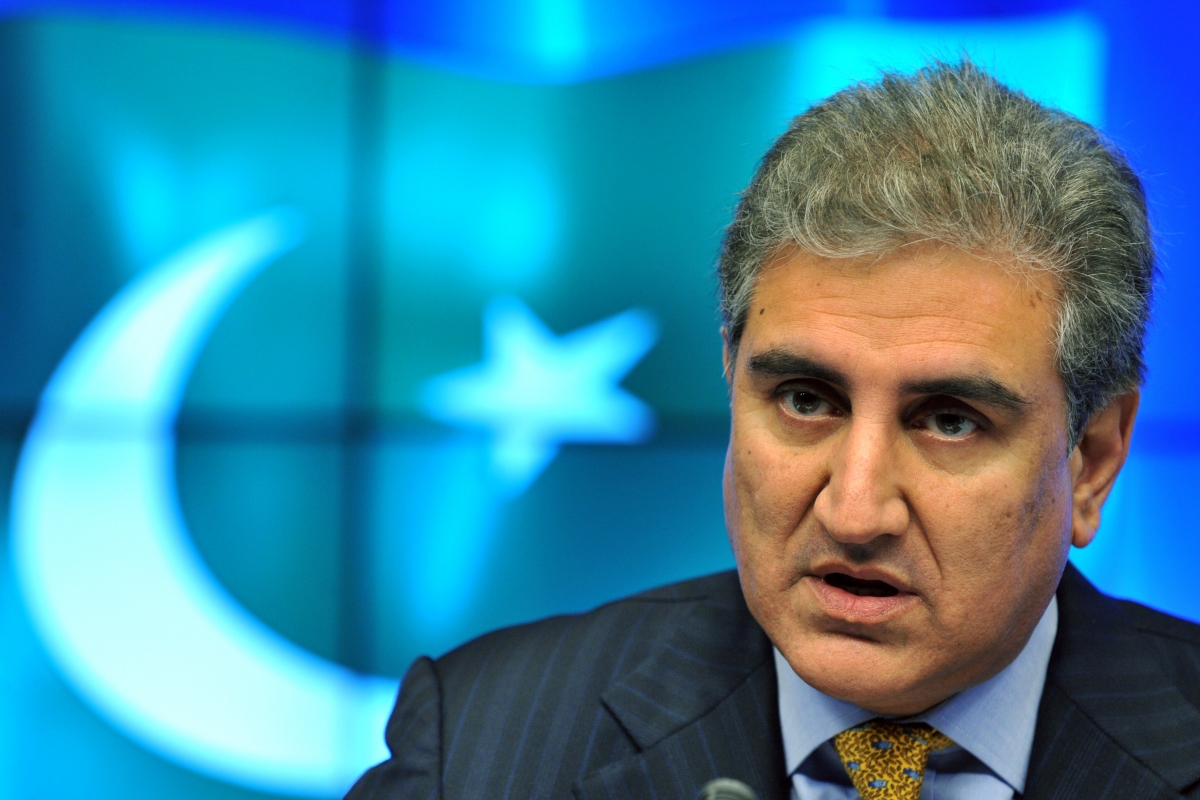