Ian Ridley, head of the United Nations Office for the Coordination of Humanitarian Affairs (OCHA) in Afghanistan, says aid agencies and the international community must not take their “collective eye off the ball” in Afghanistan at this critical moment for peace. A further slide into conflict would cause widespread humanitarian misery for Afghans, who have faced decades of war and displacement. Combined with the

Officials in the Independent Election Commission (IEC) say around 12,650 of its staffs have been introduced to the Independent Election Compliant Commission (IECC). The chairperson of IEC, Hawa Alam Nuristani in a joint press conference on Sunday said that around 12,650 employees of the commission have been accused of crimes and irregularities and introduced to IECC for investigations. 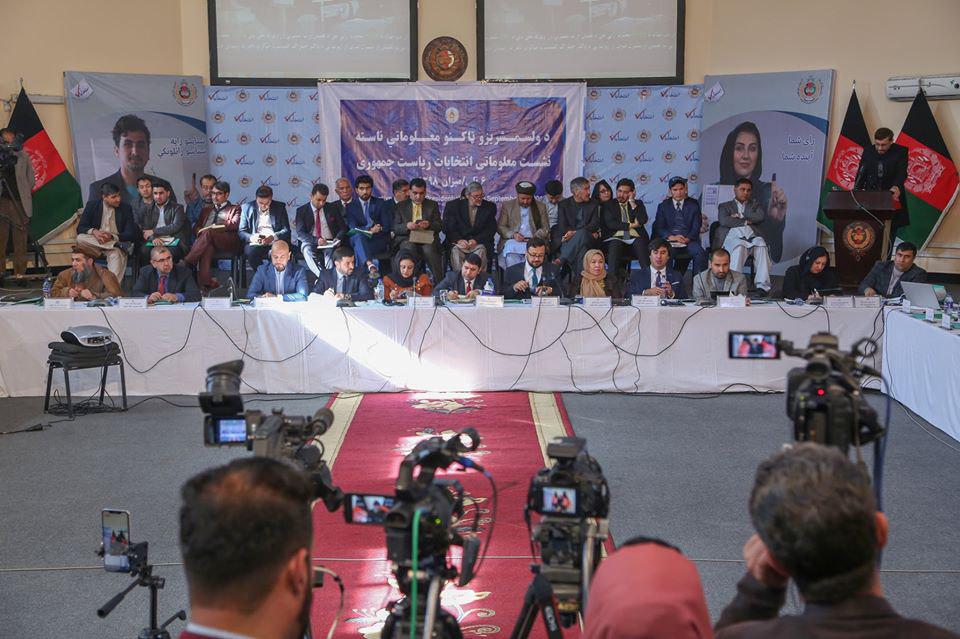 8 December 2019
All Aspects of Afghanistan Must Be Serious in US-Taliban Talks: Karzai 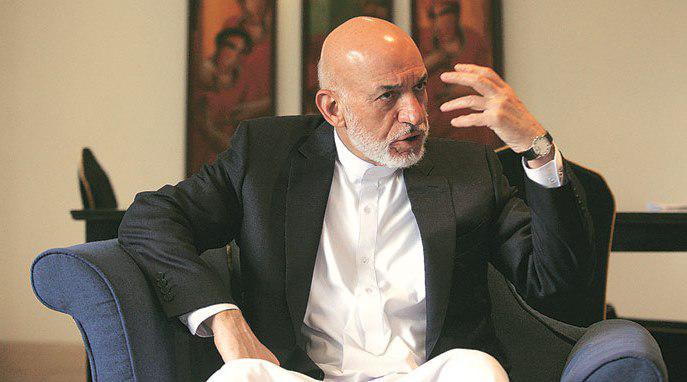 A member of the “Stability and Partnership” electoral team, Asadullah Saadati boycotted the meeting of Independent Election Commission (IEC) held on Sunday. Representing the “Stability and Partnership” electoral team, Saadati boycotted the IEC meeting, saying his team was not convinced by IEC’s response to their questions and concerns. 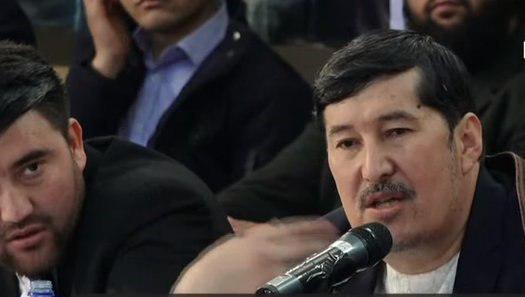 “You (IEC members) want to validate the fraud in

The governor of Chardara district in the northern Kunduz province along with two of his bodyguards wounded due to a roadside bomb that struck his car on Sunday, provincial government spokesman Esmatullah Muradi said. 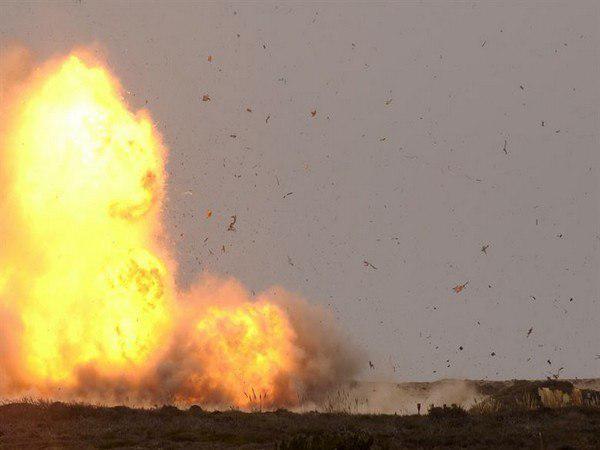 Afghan local officials have confirmed that a commander of Special Police unit has been killed in northern Balkh province. The spokesman of Faryab governor, Jawid Bidar has confirmed the incident and told Reporterly that Mohammad Khan Ahmadi, the commander of special police unit in Faryab province, was killed by Taliban militants in Sholgara district. 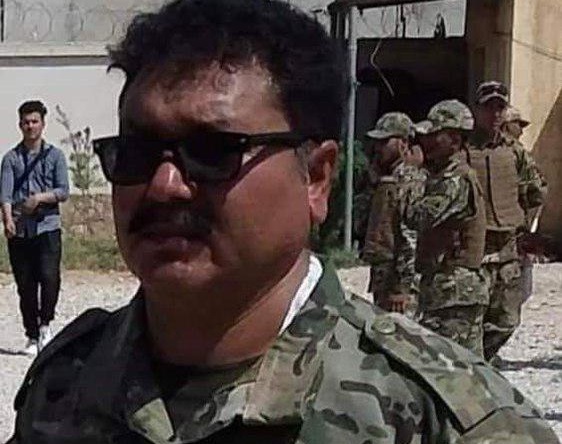 The Independent Election Commission (IEC) chairperson, Hawa Alam Nuristani has called on all parties to let the commission to finish the recounting process of the Presidential elections’ votes in the other seven provinces to announce the preliminary results in the nearest time. “The IEC has started the recount and inspection of the votes across the country, but we are facing issues in seven provinces 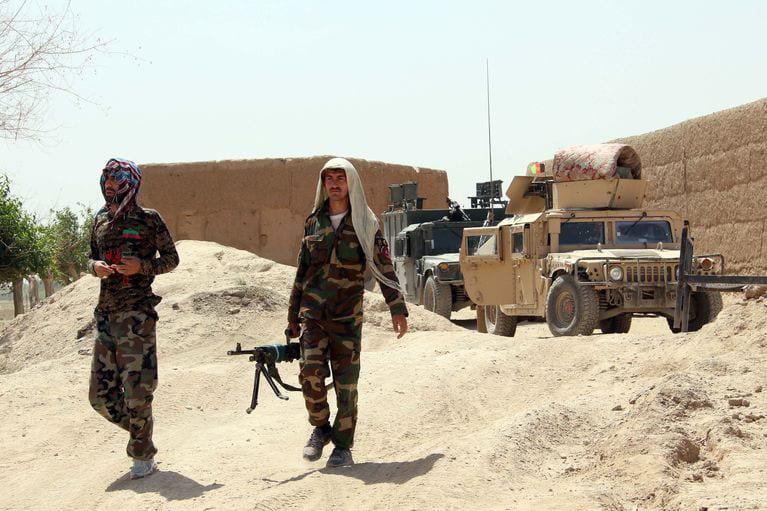 The Taliban on Saturday resumed formal peace talks with the U.S. in the Qatari capital, Doha, the group confirmed in a statement. Suhail Shaheen, the insurgents’ Qatar office spokesman, said on social media that Mualla Baradar Akhund, the group’s deputy head, led the Taliban delegation. 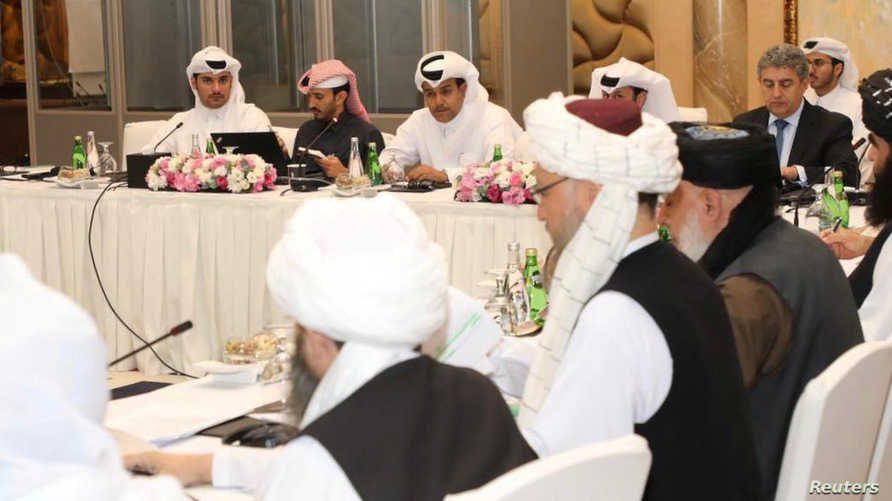 “Talks with the U.S. negotiating team began from where they left off,”

Bayat Power has launched Afghanistan’s first new gas power based production plant in more than 40 years and the region’s most technologically advanced gas fired electric power plant. Built and led by Afghans, Bayat Power-1 will generate up to 41 megawatts of power for Afghan homes and businesses in the Phase 1 of the project. As per Wasdam report, upon completion of all three phases