At least two security forces were killed and one civilian was wounded in three separate incidents in Kabul province on Sunday, media outlets reported. Reports suggest that an officer of the Marshal Qasim Fahim Military University was killed by unidentified gunmen Band-e Gharqa area of Kabul. 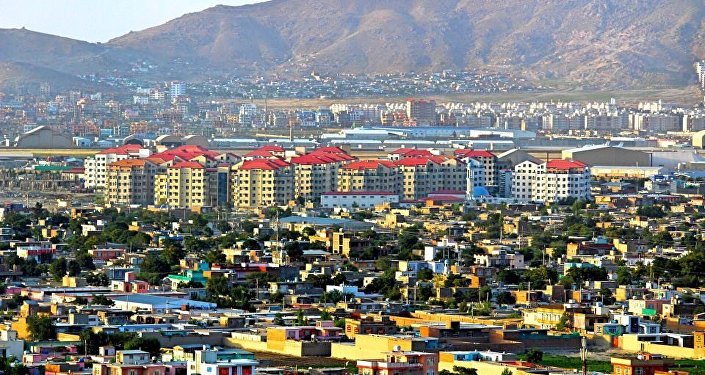 Afghanistan Independent Human Rights Commission (AIHRC) has called on the Afghan government and the Taliban to resume peace talks as soon as possible. "The commission has republished its letter to the chairmen of the negotiating delegations, calling for their return to the negotiating table and continuing to reduce the unjustified costs of war," AIHRC said. The rights body emphasized the need for an immediate ceasefire

14 February 2021
People Will Not Allow Anyone to Enter Presidential Palace By Force: Mina Pal Tells Hekmatyar 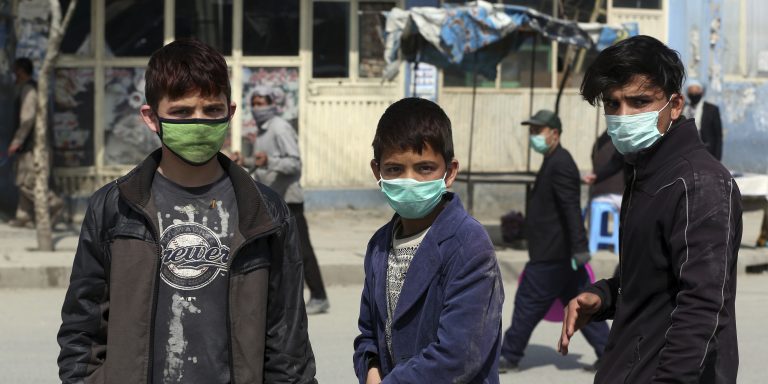 14 February 2021
US Aims to Abandon Doha Peace Accord: Hekmatyar

The leader of Hezb-e-Islami, Gulbuddin Hekmatyar says the recent remarks by the new US President Joe Biden about Afghanistan indicate that the United States intends to abandon the Doha agreement. Speaking today at the 30th anniversary of Soviet Withdrawal from Afghanistan, Hekmatyar said that abandoning the Doha Agreement had no rational, logical or moral justification. According to Hekmatyar, the Doha agreement is not a one-man 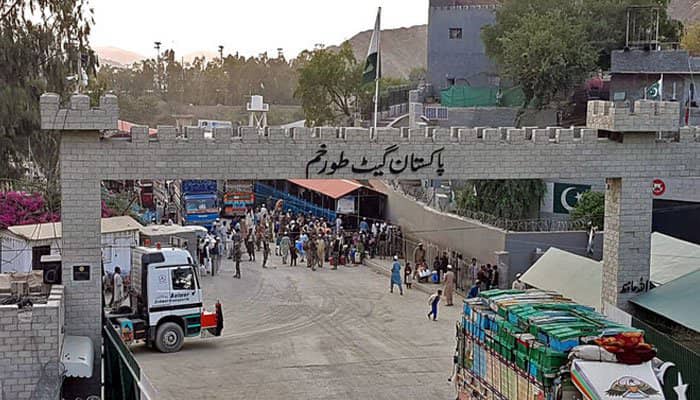 A 22-wheeler trailer loaded with cement bags was

Rahmatullah Nabil, the former director of the country's National Directorate of Security (NDS), says that these days both the Taliban and the Afghan government are igniting the flames of war and there is no sign of sincerity in the peace process. Nabil in a series of tweets has said that from the very beginning of the intra-Afghan talks, it was clear to the Afghan

The Ministry of Defense (MoD) says Afghan security forces with the support of air forces launched an operation in Dagari area of Surobi district of Kabul province yesterday. MoD in a statement said that at least 18 Taliban insurgents were killed and 6 more were wounded during the operation. 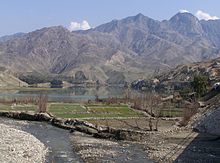 The statement added that most parts of the