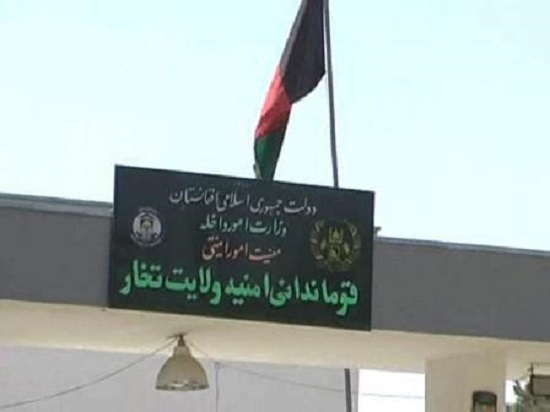 Takhar Police command told Reporterly that at least four children were wounded and one other was wounded after Taliban’s missiles targeted a residential house during the clashes. Police added

Afghan security officials say at least five Taliban insurgents have been killed by their own bomb in Sar-e Pul province. 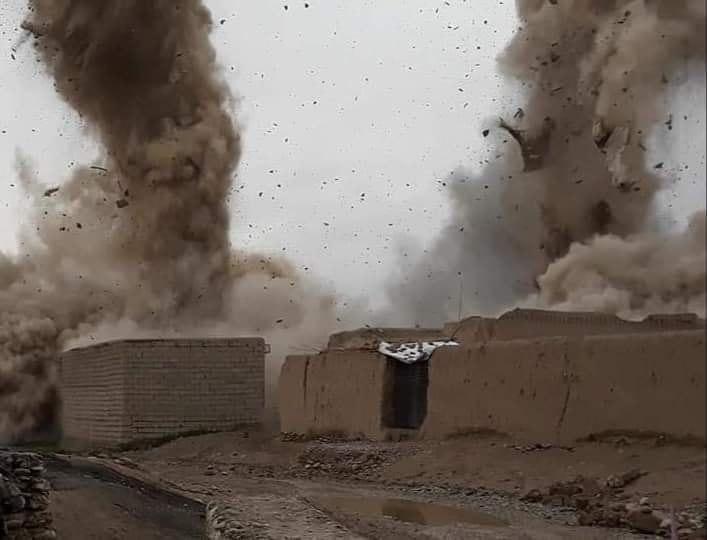 Sky Brown doesn't just spend her time practising her skills, she is also an ambassador for Skateistan, a charitable organisation in Afghanistan that uses skateboarding to enhance the lives of young children and girls in particular. Eleven-year-old Sky, who is on course to become Britain's youngest ever Olympian in Tokyo this summer, has been a "Citizen of Skateistan" for three years acting as an

The son of Mohammad Mohaqiq, the second deputy of Chief Executive has been charged with murder after he shot his brother dead, Kabul Police confirmed. “A clash erupted between the sons of Mr. Mohaqiq early on Sunday morning in PD3 of Kabul city,” Ferdaws Faramarz, spokesman of Kabul Police said. 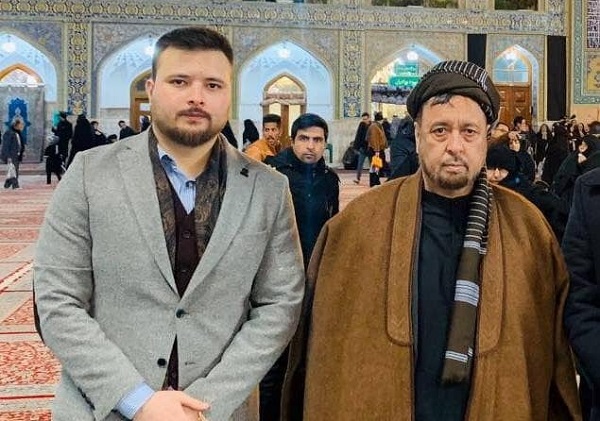 At least two American soldiers were killed and six more wounded when a firefight broke out in Sherzad district of Nangarhar province, a US forces spokesman, Col. Sonny Leggett confirmed. The US spokesperson’s statement read: “Upon completing a key-leader engagement at the district center, current reports indicate an individual in an Afghan uniform opened fire on the combined U.S. and Afghan force with a

At least four Afghan Policemen have been killed in a car bomb blast in Helmand province, security officials confirmed. The Ministry of Interior (MoI) in a statement said, “The four soldiers were killed when an explosive-laden vehicle hit an Afghan forces outpost on Saturday evening in the district of Greshk.” 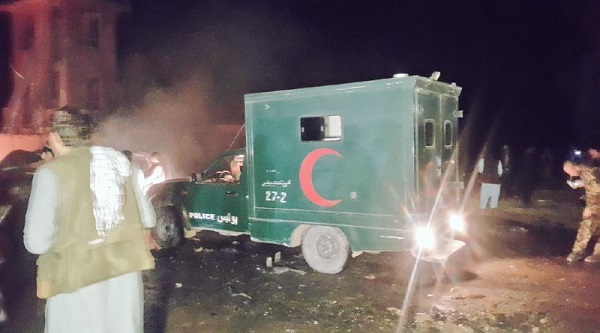 According to the statement, four policemen were

9 February 2020
Taliban Will Not Win Through War: Gen. Miller

The commander of NATO's Resolute Support Mission and United States Forces in Afghanistan, General Austin Scott Miller says Afghan forces have high combat capabilities and the Taliban will not win through war. The 209th Shahin Corps in a press release has said that Gen. Miller in his visit to Balkh province met with the commander of Shahin Corps and assessed the security situation of

Retired General Jack Keane joined "America's News HQ" Saturday to give his assessment of the situation in Afghanistan after news broke that American and Afghan military personnel were fired on while conducting an operation in Afghanistan’s eastern Nangarhar province. Several U.S. personnel were either injured or killed, but the exact number and other details were not provided, The Associated Press said, citing a U.S.

9 February 2020
US, Afghan Soldiers Killed During Shootout in Nangarhar

U.S. and Afghan forces came under attack in eastern Afghanistan on Saturday, officials said in Kabul, as they launched investigations into what the New York Times described as a deadly shootout between Afghan and American soldiers during a joint exercise. The Times, quoting two Afghan officials, reported that five or six American soldiers and six Afghan soldiers were killed. The newspaper quoted a U.S.