Around 1,287 people, including 37 females and 3 Iranian citizens, have been arrested across the country during 2019 for alleged involvement in 1,081 drug trafficking cases, the Counter Narcotics Justice Center (CNJC) said. The spokesman of CNJC, Khalid Muwahid in a press conference on Sunday said that among the detainees, 205 of them, including 13 women, were trying to transport heroin packages inside the

The Ministry of Interior (MoI) says a child was rescued from kidnappers during a police operation in the Jangalak area PD7 Kabul city, and two people including a woman were arrested by Police forces. The spokesman of MoI, Nasrat Rahimi said Police have taken practical measures after the family of the child informed about the abduction of their child from Jangalak area of Kabul

The Independent Electoral Complaints Commission (IECC) says the commission is committed to finish the process of addressing the electoral complaints on time. During a press conference on sharing the recent developments in assessing complaints, the IECC chief, Zuhra Bayan Shinwari said, “There are 1,371 complaints of electoral offenses, 4,303 electoral violations, and 3,272 electoral crimes.” She noted that by using the legal authority of the

Afghan Police have arrested two drug traffickers along with 79 kg of hashish in Baghlan province. Ahmad Jawid Basharat, the spokesman for Baghlan police, said the drugs were hidden in hay bags loaded in a lorry which was to drive from Baghlan to Kabul. 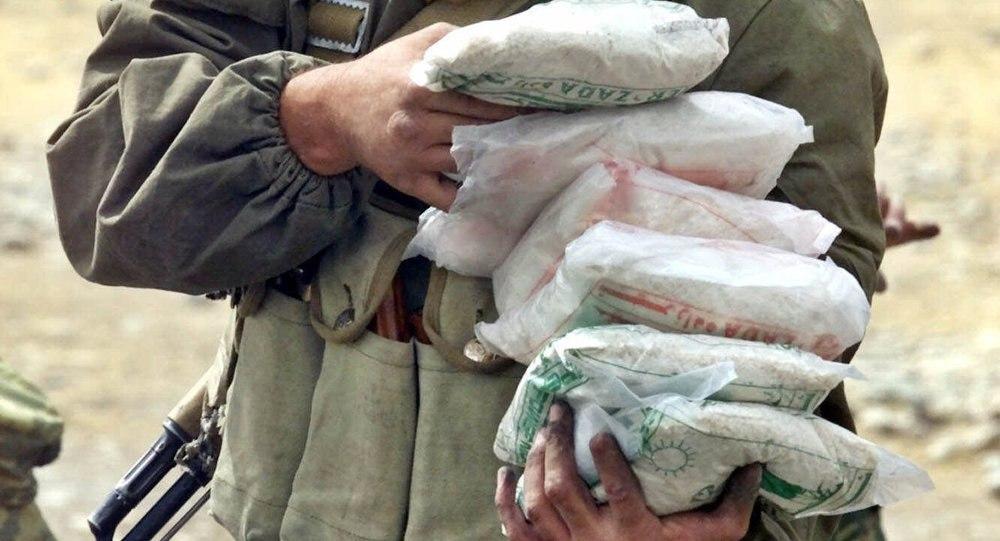 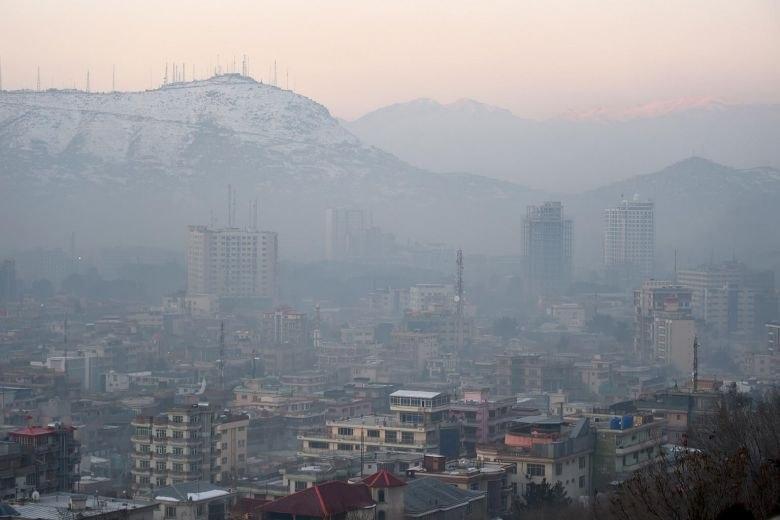 An insurgents’ network has been busted during an operation carried out by the National Directorate of Security (NDS) operatives in northern Faryab province. NDS in a statement said that the intelligence forces in coordination with the National Army and Police forces conducted a crackdown against Taliban militants in Shah Qasem village, Pashton Kot district of Faryab, in which a group of four Taliban terrorists

Afghan Chief Executive Abdullah Abdullah has expressed condolences over the killing of the commander of Iran Quds Force, Lieutenant General Qasem Soleimani. Abdullah held a phone conversation with his Iranian counterpart Mohammad Javad Zarif on the latest developments in bilateral relations and the most important regional issues. 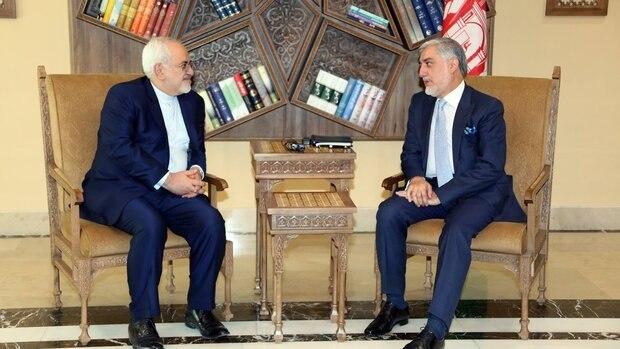 He also offered condolences to Iranian foreign minister, the government

The value of the Afghani currency has increased against US dollar and Pakistani rupee while the rates of flour and sugar dipped during the outgoing week in capital Kabul, market sources has said. The value of Afghan currency has increased by 1.2 percent against US dollar and 4.4 percent against Pakistani rupee during the last one week. 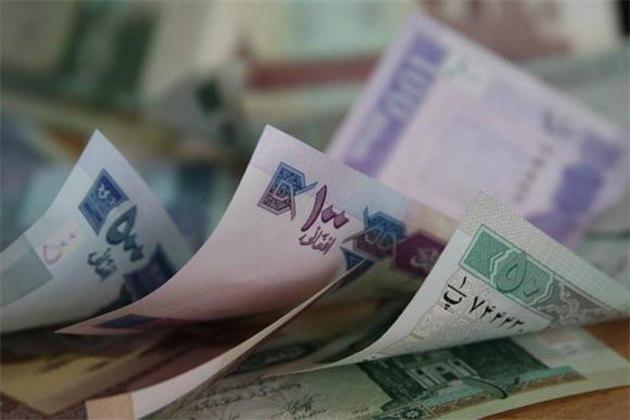