Ghazni officials said they had found the body of a female police officer who was killed after being abducted by the Taliban. Wahidullah Jumazadah, spokesperson for Ghazni’s governor, said they had found her body in the Andar district on Saturday. The officer was identified as Fatima, a resident of Jaghori district of the province, who worked for the Ministry of Interior in the prison administration.

Eleven members of the Afghan Sikh and Hindu community have been granted short-term visas by the Indian embassy in Kabul and are expected to reach Delhi on Sunday. The first batch of persecuted members of the minority communities of Afghanistan includes the Sikh man, Nidan Singh Sachdeva who was abducted in Paktia, and 13-year-old Salmeet who was abducted from the Kabul gurudwara where she 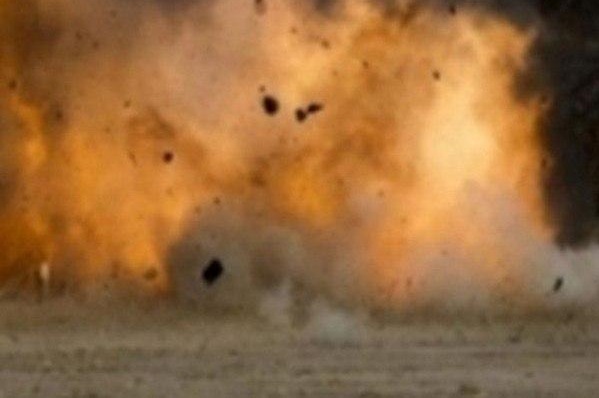 Three other government soldiers were also injured in the simultaneous explosions

26 July 2020
Taliban: Released Prisoners Have Not Returned To The Battlefield

Following reports of the return of Taliban prisoners to the battlefield, the group’s spokesperson said that was not true, on Sunday. Suhail Shaheen, spokesperson for Taliban's political office in Qatar, tweeted last night that they had ordered all released prisoners to fully comply with the order to stay at home and not go to the battlefield. He said that the prisoners had not returned to