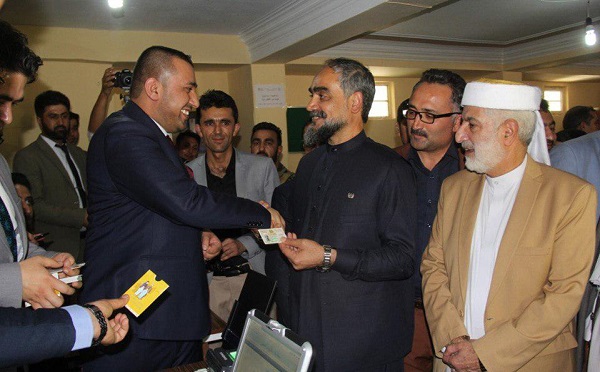 Provincial officials have reported that the in charge of recruitment of IS-K was arrested in Kunduz province. As a result of Kunduz police special forces operation in Imam Saheb district of Kunduz, a key member of IS-K terrorist group was detained, Ministry of Interior said in a statement on Sunday. 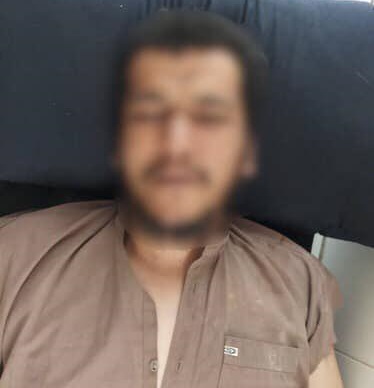 The Ministry further added that, the detainee

7 July 2019
Pompeo: Americans Should be Glad to See Afghans Sitting with Afghans

US Secretary of State Mike Pompeo wrote on Twitter that all Americans should be happy to see Afghans sitting with Afghans to begin the task of ending Afghanistan’s conflict and building a shared future. 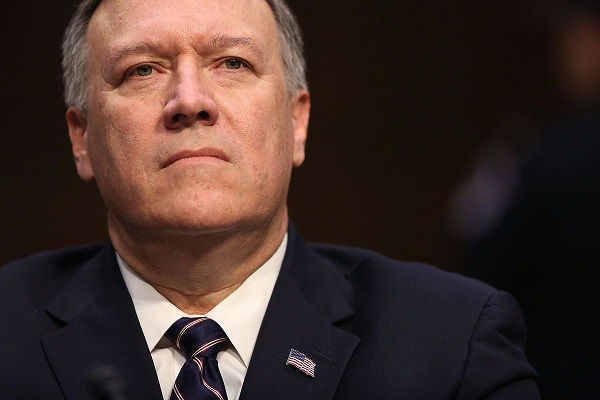 “The intra-Afghan Conference for Peace in Dogs had been a long time coming”, Pompeo added. He said that it is great to see

7 July 2019
Potzel: Circle of Violence Must Come to an End

Addressing the opening of Intra-Afghan dialogue at Doha, Germany’s Special Envoy Markus Potzel said “all Afghan participants are agreeing to engage in a constructive dialogue because of all the suffering which the Afghan people have endured and are still enduring”. He said that after so many years, the circle of violence must come to an end said and that history will remember those who

In reaction to the car bomb explosion that occurred on Sunday morning in the center of Ghazni province, the Ministry of Education has called on all sides involved in the war to observe the safety of educational centers, students and MoE employees. In a message announced on Sunday by the Ministry of Education, it was stated that in the explosion that occured in Ghazni 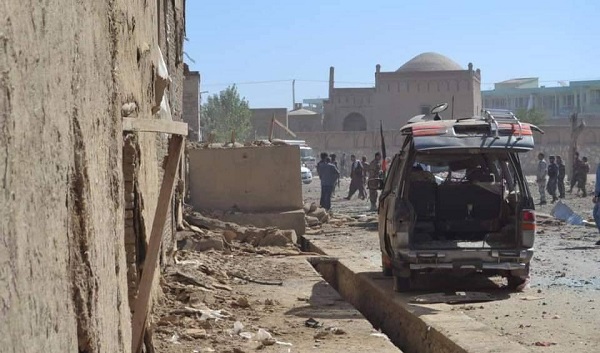 Ghazni press office said in a statement that

Local officials reported that more than 100 people were killed and injured in car bomb explosion in Ghazni province. Ghazni press office said in a statement that in the car bomb explosion that occurred on Sunday morning on NDS PD6 in Shamir area of Ghazni center, 2 NDS personnel and 4 civilians were killed and 9 NDS personnel and 87 civilians were injured which 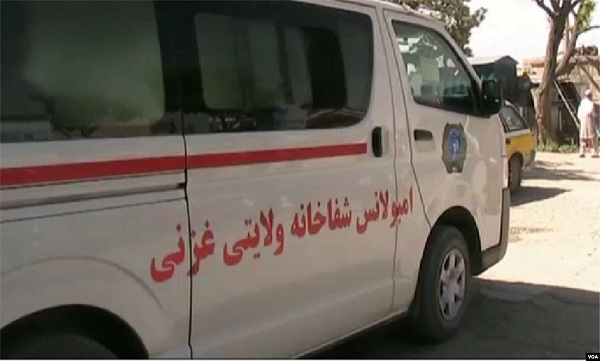 Around 8:30 AM, Sunday morning, a car bomb explosion occurred near the National Directorate of