Kay Bailey Hutchison, the US permanent representative to NATO has said that the alliance’s troop withdrawal depends on American troop drawdown and that NATO would leave in coordination with the US at the same time. Welcoming the acceleration of prisoner swap between the Afghan government and Taliban, Hutchison has encouraged the Taliban to engage in intra-Afghan negotiations. In her interview with the VOA, she said

The Ministry of Interior (MoI) has confirmed that at least three people were wounded in a roadside bomb explosion in Kabul city on Sunday. The spokesman of MoI, Tariq Arian said that the blast took place in PD11 of Kabul city at around 17:20pm (local time) on Sunday. 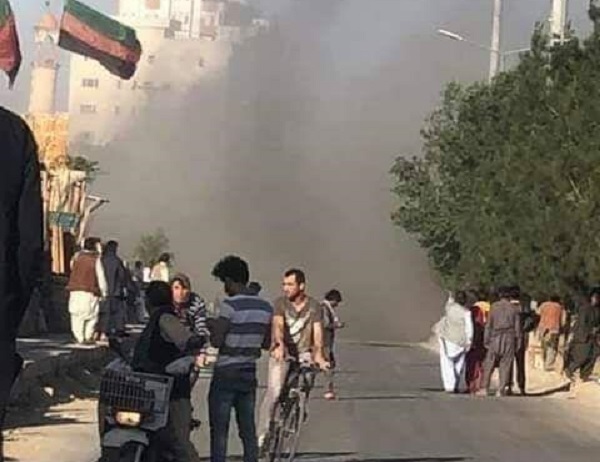 He added that Police investigations are underway. No group has

31 May 2020
Almost 800 Prisoners Exchanged by Taliban and Afghan Government: ONSC

Herat has deployed 20 health teams to go door-to-door and check residents for Coronavirus, the provincial governor’s office announced. The province has the second-highest cases of COVID-19 infections in the country. A spokesman for the Herat Public Health Department said 111 new cases of Coronavirus had been detected in the province in the last 24 hours – 68 men and 43 women. This brings the

31 May 2020
COVID-19: Deaths From Acute Illnesses Rise in Afghanistan due to Lockdown

The number of health-related deaths due to the closure of borders and suspension of air travels have increased, said Wahid Majrooh, deputy Minister of Public Health (MoPH). The lockdown measures were announced to check the spread of Coronavirus. Majrooh urged medical professionals to not ignore people suffering from other acute illnesses and continue to provide basic services. He revealed that the MoPH had identified a 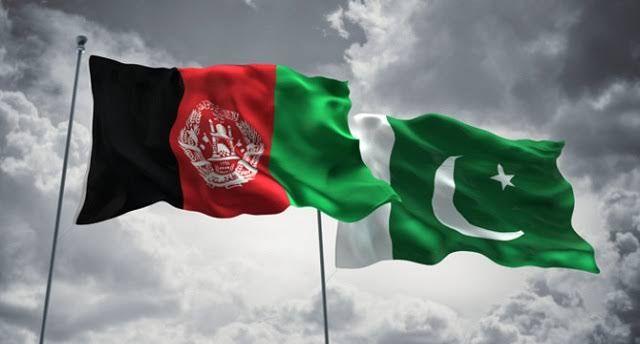 31 May 2020
Taliban Rubbishes Claim of ‘Turmoil, Infection and Discord’ Among Senior Leaders

In a statement released today, Taliban rubbished claims of an imminent power struggle as top leaders of the group tested positive for COVID-19. The claims of the disarray and change in leadership was first reported by Foreign Policy. In a tweet today, Taliban spokesman Zabihullah Mujahid called the story “propaganda” and the rumours “baseless.” “Leadership is not facing any problems, spread of infection or discord.

The Afghan Ministry of Finance signed a cooperation agreement with the Saudi Arabian Embassy in Kabul and the UN Refugee Agency (UNHCR) to facilitate the voluntary return of Afghan refugee families. The $30 million agreement will be in several phases. The first phase worth $10 million will be implemented by UNHCR by end of 2021. The projects will be implemented and managed by UNHCR

The UN Refugee Agency (UNHCR) has started disbursing emergency cash assistance to Afghan refugee families in Khyber Pakhtunkhwa impacted by COVID-19 in Pakistan. Pakistan hosts around 1.4 million registered Afghan refugees. Around 58% of the refugees in Pakistan live in the north-western province that shares a border with Afghanistan. A majority of them live hand-to-mouth. Those who were daily wage earners, were let go

31 May 2020
COVID-19: Two Albanian Military Nurses of Armed Forces in Kabul Get Award 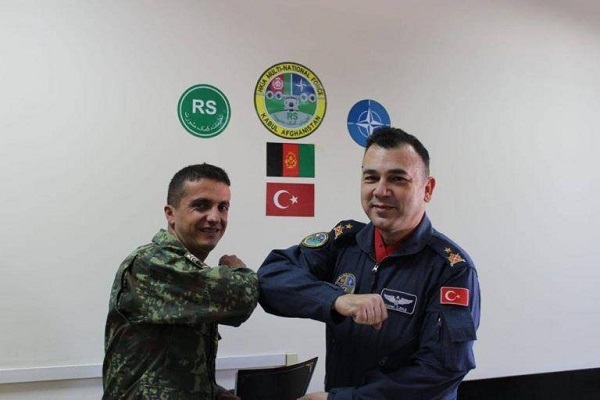 “In this period of pandemics, attention to health personnel has been increased in NATO