Afghan air force personnel will no longer receive training in the United States on flying and maintaining their A-29 Super Tucano turboprop attack aircraft, the US Air Force said. For the past five years, Afghan students have been trained by instructors from the 81st Fighter Squadron at Moody Air Force Base, Ga. The program graduated its final class on Nov. 13th, the Air Force

European Union officials have stressed that the role of neighboring countries of Afghanistan, including the Arab Gulf states is very important for advancing the peace process in Afghanistan, the Kuwait Times reported. “The Gulf countries play a very important role and some of them play important financial roles and security roles which are not so publicly known,” one EU official told an online press

The head of Afghanistan’s High Council National Reconciliation blasted the killing of at least 39 Afghan civilians by Australian forces during an interview with Anadolu Agency. “There is no way to define this brutality. There is no way to explain what has happened. It is incomprehensible,” Abdullah Abdullah told Turkey’s leading news provider. “These are crimes against innocent people, and I was shocked,” said Abdullah,

AFP: Female assassins who lured an Afghan security official to his death with promises of sex before shooting him and dumping his body at a cemetery are among thousands of Taliban criminals freed as part of a fragile peace plan. While the ultra-conservative Islamists ban women from many areas of life – often forcing them to stay home and barring them from most jobs

Australia’s top military official said on Sunday the country’s defense force must ‘own’ a recent report on soldiers committing crimes in Afghanistan and pledged changes to ensure that atrocities do not happen again. The report, published on Thursday after an inquiry into the conduct of Special Forces personnel in Afghanistan between 2005 and 2016, found that senior commandos forced junior soldiers to kill defenseless 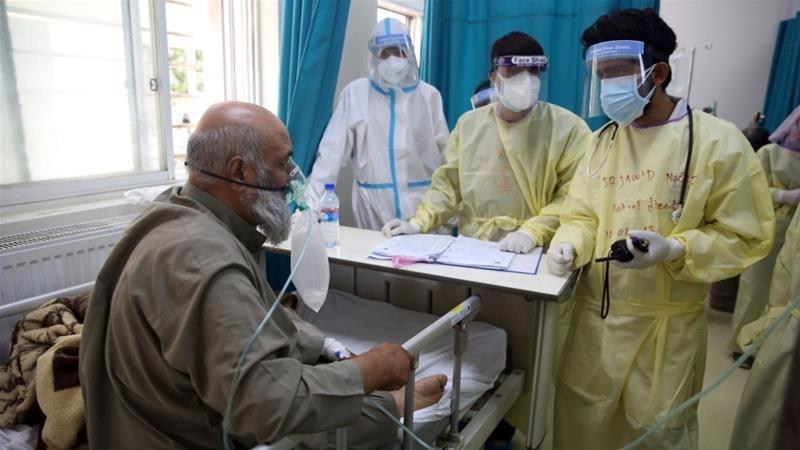 The German Armed Forces, Bundeswehr, continues to invest in military facilities in Afghanistan and plans to allocate nearly 50 million euros ($59 million) for the construction of bases, despite a possible withdrawal of troops in the foreseeable future, Der Spiegel has reported, citing internal Bundeswehr documents. Earlier, the Rheinische Post newspaper reported that the German Defense Ministry is considering a complete withdrawal of its 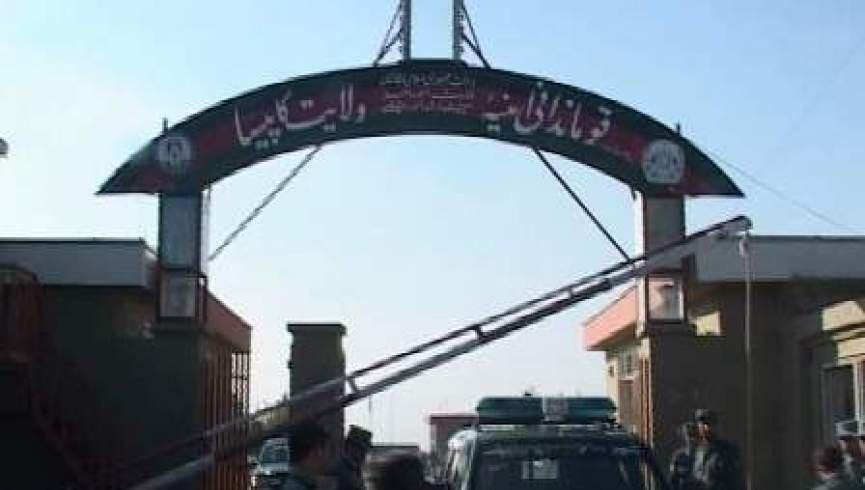 According to Shoresh, the two officers were

The US Department of Defense has given the green light to an order from Afghanistan for the production and purchase of unmanned aerial vehicles for the needs of the Afghan army, BulgarianMilitary.com has learned, citing a press release issued by the Pentagon. According to preliminary information, it is about 15 of the ScanEagle drones, and the order is worth nearly 10 million dollars. ScanEagle for

The UN Secretary-General António Guterres condemned the rocket attacks in Kabul today which resulted in the death of ten civilians and injury of 51 others. UNAMA in a press release on Sunday said that Guterres expressed his deepest sympathies to the families of the victims and wishes a speedy recovery to those injured. 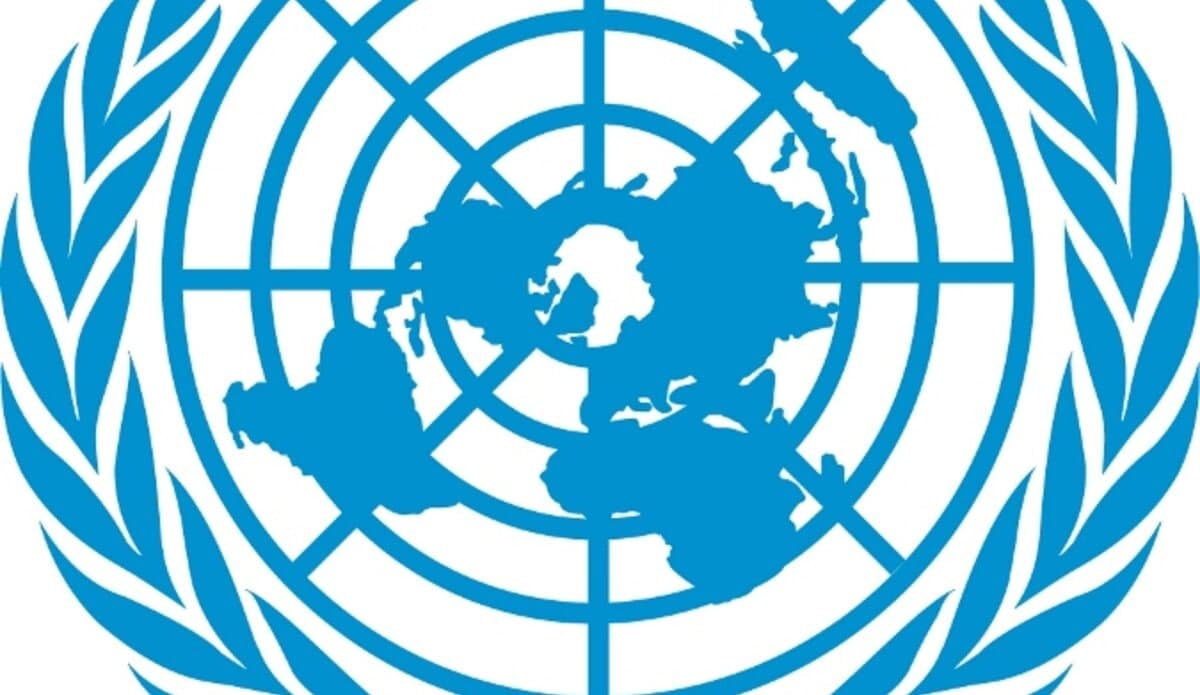