The death toll in a rocket attack that pounded the Afghan capital early Saturday rose to ten and 51 wounded, the first Vice-President Amrullah Saleh confirmed. The Ministry of Interior (MoI) announced the death toll to eight by the end of Saturday. In the meantime, Amrullah Saleh said that three brothers who were members of the security forces were also killed in a magnetic mine

Afghan security forces have recaptured the Maimay didstrict of Badakhshan province and cleared the district of insurgents in response to Taliban’s attacks, the Ministry of Defense (MoD) said. 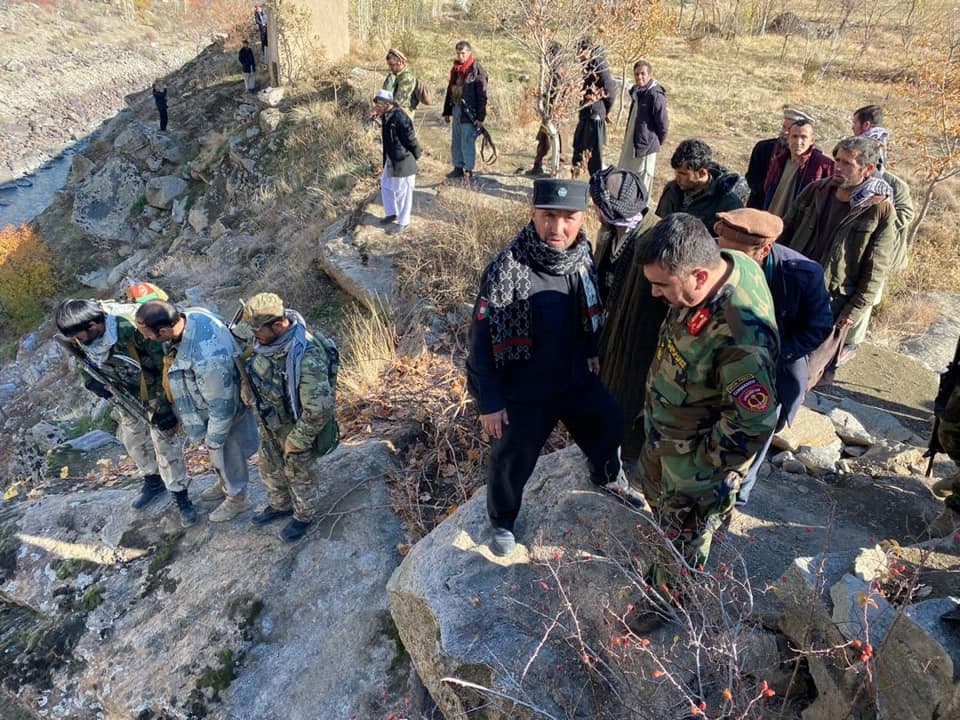 MoD has not commented regarding the casualties of both sides, but emphasized that the Taliban group has suffered heavy casualties. The Maimay district was collapsed to Taliban on Nov.

Qatar has renewed its continued solidarity with and support for the Afghan people in reaching national accord, and comprehensive and sustainable peace that regains the security and the stability the people deserve in order to guarantee honourable living following decades of fighting. This came during the statement by the Deputy Prime Minister and Minister of Foreign Affairs Sheikh Mohamed bin Abdulrahman al-Thani during a