National Directorate of Security has announced the operation of NDS special forces unit on hideout of Anar Gul commander of Taliban group, in Marjah district of Helmand province. The statement added that 1200 kilograms of narcotics, some weapons and ammunition, and five vehicles were seized by forces involved in the operation. 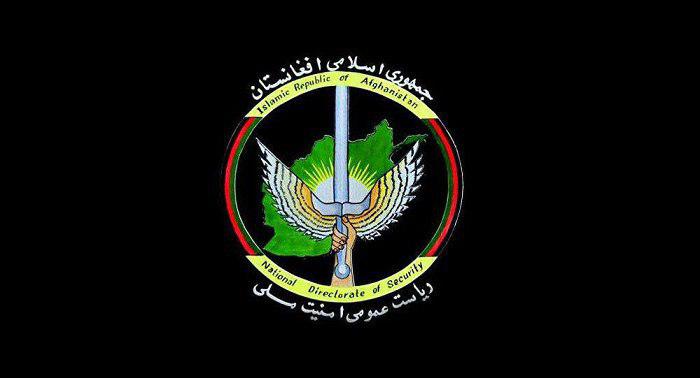 Afghanistan's Independent Election Commission announced that the order of presidential candidates is determined on ballots. 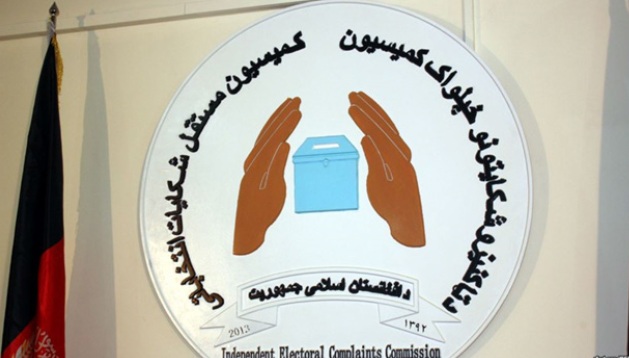 US Special Representative for Afghanistan Reconciliation Zalmay Khalilzad wrote on Twitter that the they are distressed by reports of civilian casualties. He said that while they strive to prevent casualties, the real solution is a ceasefire or reduced violence as we pursue lasting peace .  However, Khalilzad said that the Taliban are of the opinion that a ceasefire is not part of the

Masoud Andarabi, Acting Minister of Interior Affair stated on Thursday that the 4-year Strategic Plan has been developed and it focuses on four areas; strengthening public order and maintaining security, rule of law and combat against crimes, delivering effective and transparent services, and institutional reforms. Andarabi said that for the first time MoI has prepared all Kabul checkposts’ maps and a GIS lab is

Waheed Omar, Senior Advisor to the President of Afghanistan on Public and Strategic Affairs said that the new Afghan parliament will be inaugurated in next 48 hours. 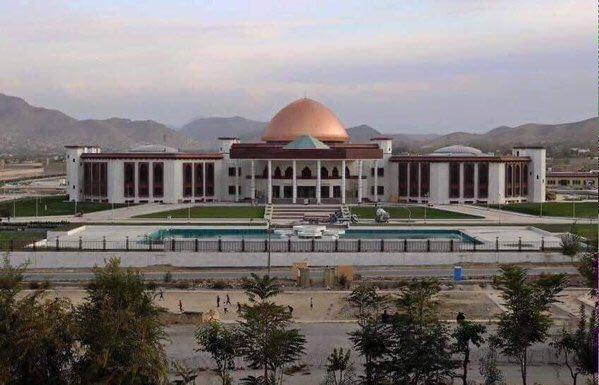 Speaking at closing of Government Accountability Program to Nation, Waheed Omar said “The government will have a busy week ahead. New Afghan Parliament will be inaugurated in next 48

Acting Minister of Defense Asadullah Khalid has said that to further the development of Afghan forces, a Commando division was promoted to Corps, and the 20th Pamir division also promoted to 217 Pamir Corps. “Commando is backbone of our Afghan army. They have operations on daily basis in different parts of the country” said Khalid. He clarified that the ANATF was created based on needs 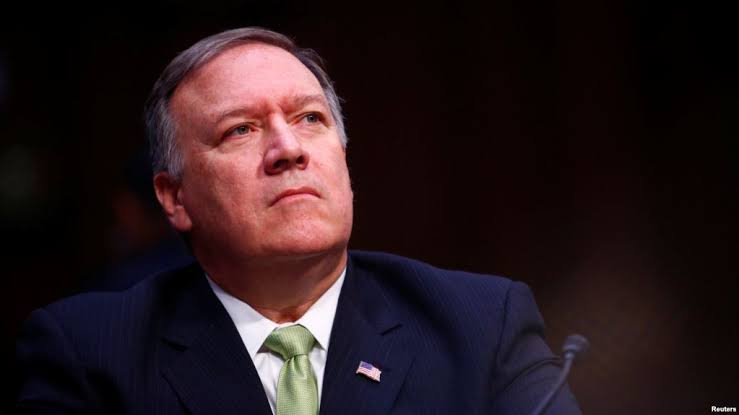 "The Secretary thanked the foreign minister for his

Media houses 1TV and Iran International TV have concluded an agreement to establish a strategic partnership to “bring an exciting news service to audiences in Afghanistan, beyond and the world”. Meanwhile, the partners will be editorially responsible for the content of the factual news programmers. Iran International TV also pledges to provide a capacity building program, multimedia journalism training and technology support to 1TV.

In response to a recent report of UNAMA on civilian casualties, National Security Council's office said that Taliban and other terrorist groups use public places, residential houses and mosques for their attacks and use women and children as human shields. The office has emphasized that UNAMA has not considered these issues. 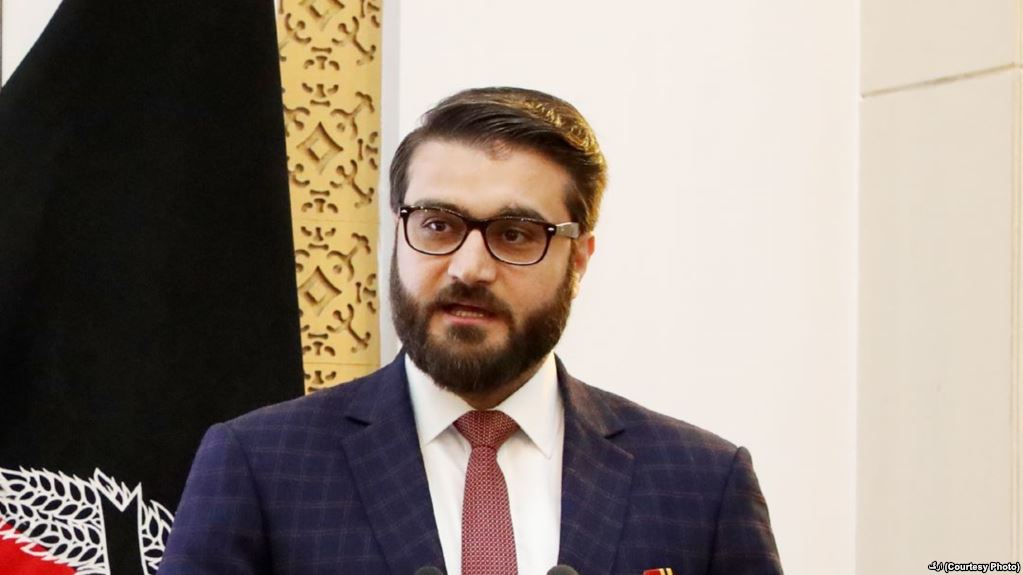 The statement said that, NSA 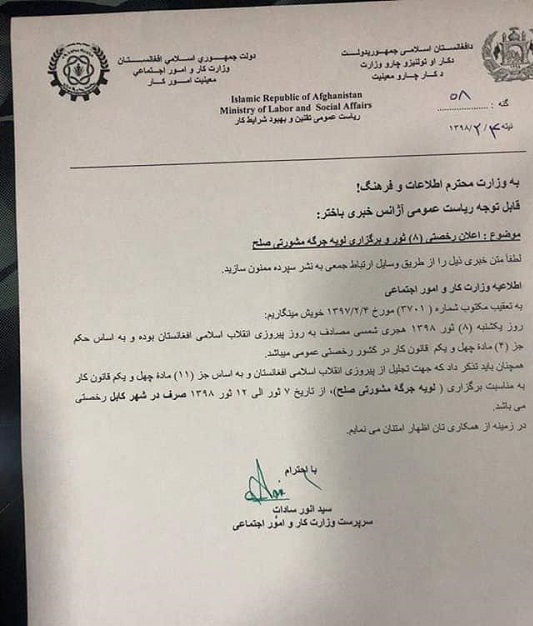 The statement added that, Sunday