Security officials reported that two individuals were wounded as a result of IED explosion in Paktia province. 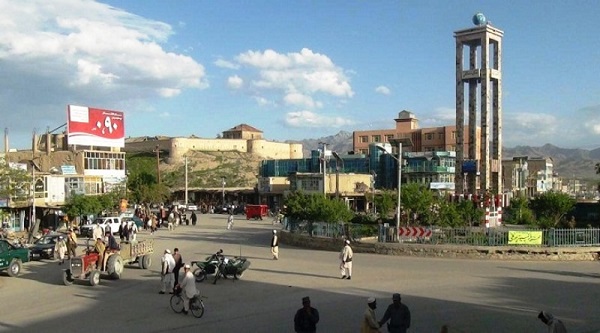 Sardar Wali Tabasoom, spokesperson of police command of Paktia told Reporterly that two civilians were wounded on Thursday morning as a result of an embedded IED on a private car in Lain Khost area of Gardez city. No one

Chief Executive Abdullah Abdullah is boycotting the Grand Consultative Jirga for Peace, an official of Abdullah’s office told news sources. Despite being invited by the Presidential Palace to attend the Jirga on peace, the CE has made his decision final and has rejected the invitation. 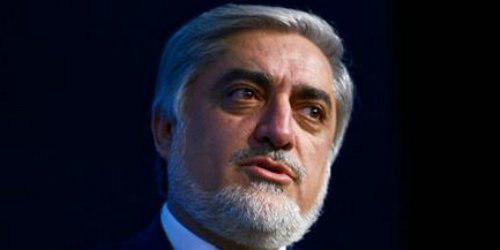