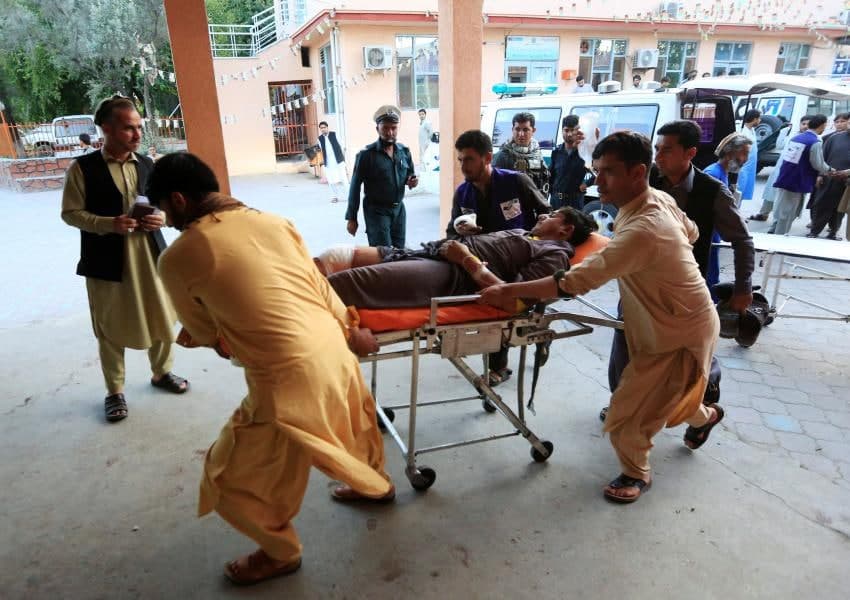 Arian stressed that the casualties were the

The Asian Development Bank (ADB) on Wednesday approved a $100 million grant to help the government of Afghanistan respond to the coronavirus disease. “ADB reaffirms its full commitment to supporting Afghanistan in its fight against COVID-19 and reducing the adverse impact of the pandemic on the lives of Afghans and the economy,” said ADB President MasatsuguAsakawa. 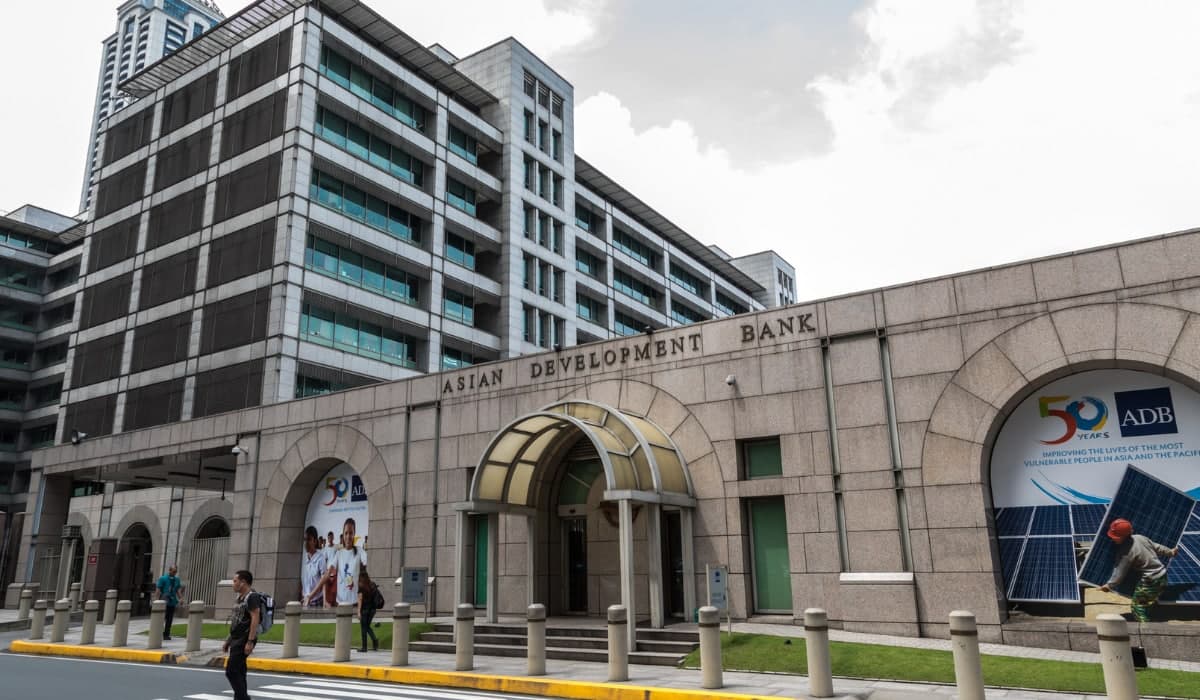 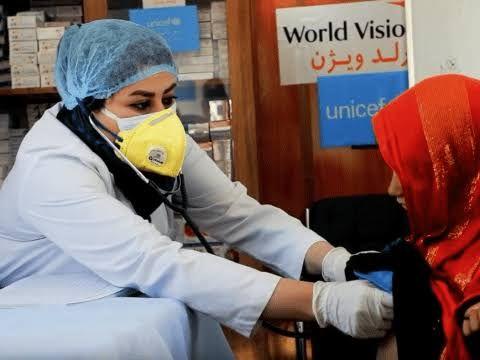 The second Vice-President of Afghanistan has announced the establishment of a commission to protect human rights defenders in the country. The senior members of this commission are the deputies of the Ministry of Interior, the Directorate of National Security, the competent representatives of the Attorney General, the Supreme Court, the Independent Human Rights Commission, the Ministry of Women's Affairs and the Committee of Human

At least 103 Taliban insurgents have been killed and wounded during the clearance operation in Marouf, Panjwayee and Zheray districts in the past 24 hours, Kandahar Police said. 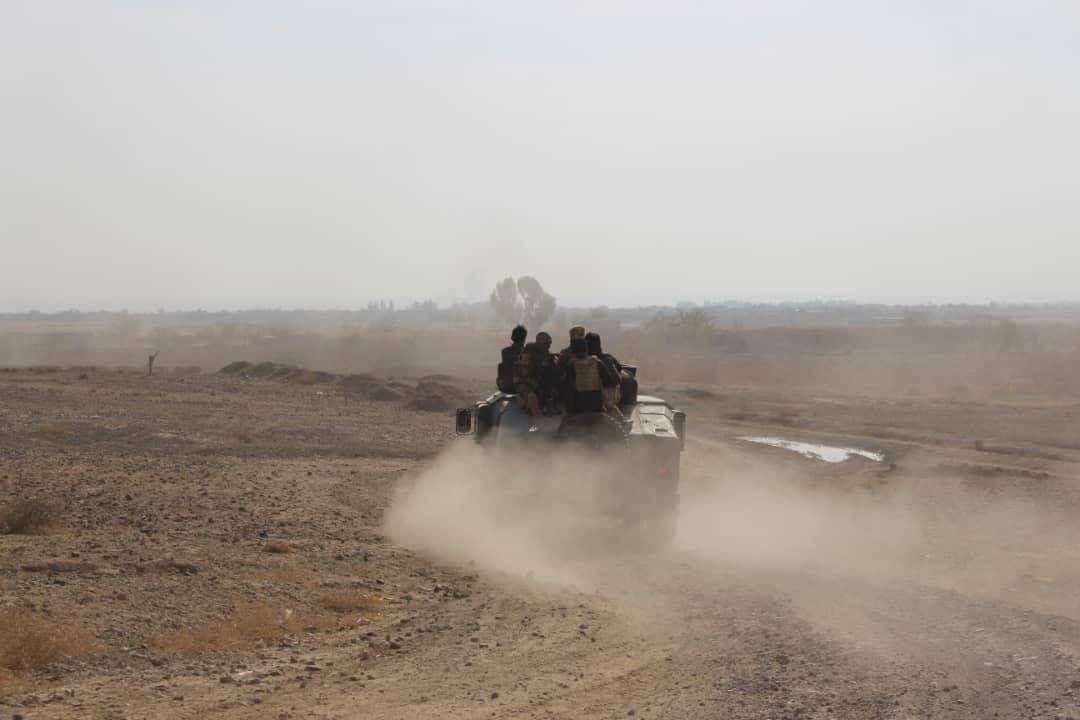 According to Kandahar Police, the Taliban suffered casualties during the operations of thwarting attacks on security outposts in Char Abb area of Marouf district, Pashmol area of Panjwayee

The number of Finnish soldiers in the NATO-led Operation Resolute Support in Afghanistan will decrease from about 60 to 20, the Finnish Defense Forces revealed in a press release. The operation aims to provide training, advice and assistance to Afghan security forces and institutions in their attempts to tackle extremist groups such as the Taliban. 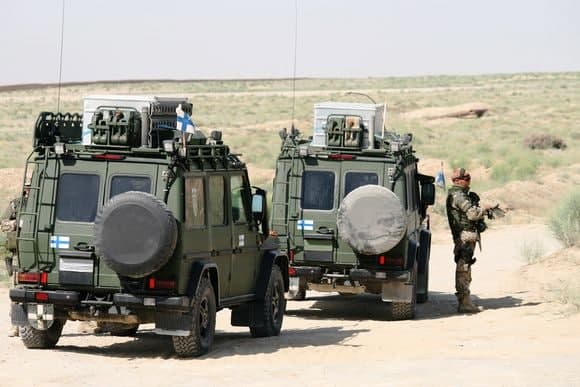 In a breakthrough development, the Afghan government and the Taliban confirmed on Wednesday that they had agreed on the procedure for intra-Afghan talks. Both sides announced the milestone agreement in simultaneous tweets in the Pashto, Dari, Arabic, and English languages from the venue of the talks in Doha. The US Special Representative for Afghanistan Reconciliation, Zalmay Khalilzad has said that the two sides overcame a