The British embassy in Kabul has wished a healthy and prosperous 2021 for Afghanistan. The UK embassy in a statement said, "As we look ahead to 2021, the UK reiterates its commitment to helping Afghanistan seize the historic opportunity for a fair and inclusive political settlement to the ongoing conflict." The British embassy says the Afghan people have been the victims of high level of

US President Donald Trump received information earlier this month that China sought to pay non-state actors to attack American forces in Afghanistan, a US senior administration official said. The intelligence, which will be declassified by the Trump administration, was provided to the President in his daily brief on December 17, the official said. His national security adviser Robert O'Brien discussed the information with the President

The National Directorate of Security (NDS) has announced the arrest of the perpetrators of the assassination of Rahmatullah Nikzad, a freelance journalist and head of the Ghazni Journalists' Union. NDS in a statement released today stated that the detainees were identified as Hamidullah and Zikrullah. According to the statement ,they were said to be among the group's 5,000 released Taliban prisoners. After being released from prison,

Hundreds of Afghans who are working or have worked to support British Armed Forces will be able to relocate to the UK if they find themselves at risk due to their work, the UK government has announced. The announcement came days before the next round of peace talks between the Taliban and the Afghan government is due to start on Jan. 5. The legislation for

Afghan President Ashraf Ghani has met with members of the Women's Chamber of Commerce and Industry at the Presidential Palace this morning. Arg in a statement on Thursday said that Afsana Rahimi, Director General of the Afghanistan Chamber of Commerce and Industries, thanked the President and said, "We have made significant progress, but we need a transparent mechanism to deal with women entrepreneurs affected

Minister of Industry and Commerce of Afghanistan called for connection of Khaf-Herat Railway to Chabahar Port and termed it as a great achievement for the people of Afghanistan and business community of the country. Speaking in an exclusive interview with IRNA in Islamabad on the sidelines of 8th Pakistan-Afghanistan Transit Trade Summit, Nisar Ahmad Faizi Ghoryani said, “By connecting this railway to Chabahar-Zahedan railway, 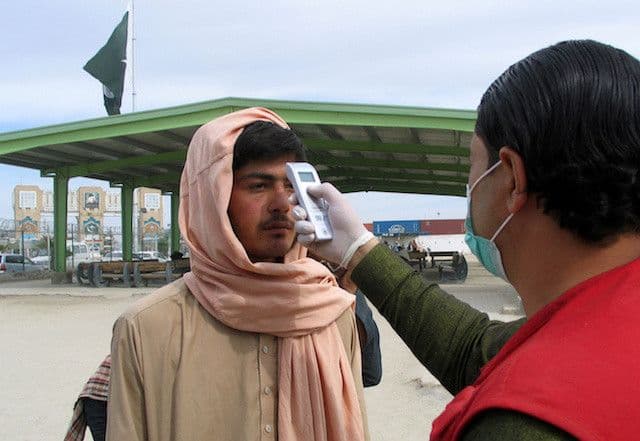 Officials at the Ministry of Finance say that during the fiscal year of 99, revenues of 28 billion afghanis were collected from Herat, Farah and Nimroz provinces' customs in the west of the country. Fardin Maarefati, director of publications at the Ministry of Finance said that the amount of revenue collected from the three customs offices in the fiscal year of 99 has decreased

One civilian was killed and two others were wounded in a blast targeting a car in Kabul city on Thursday morning, Kabul police said in a statement. The blast happened at around 08:10am (local time) when a mine exploded on a Corolla-type vehicle in Chehel Sutoon area in PD7 of Kabul city on Thursday, the statement said. The wounded were transferred to the hospital for

A number of foreign ambassadors in Kabul pledged support for the Afghan journalists, calling for elimination of threat against them. Afghanistan Supporting Open Media (NAI) has said that increasing threats against journalists in Afghanistan made foreign ambassadors to raise voices of support for them. Mojib Khalwatgar, head of Nai has called threats against journalists “serious and a matter of concern”. 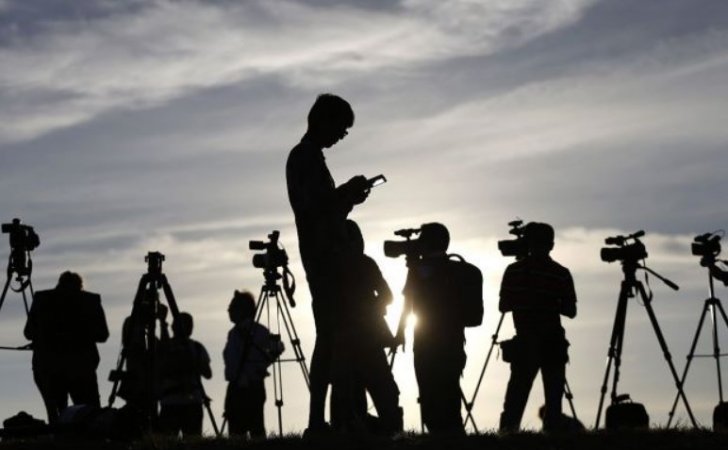