At least seven Taliban insurgents were killed after a roadside bomb exploded in northern Balkh province on Wednesday evening, officials said. The incident happened when a car carrying Taliban militants was hit by the roadside bomb in Yol Buldi village of Dawlat Abad district, the army’s 209 Shaheen Corps said in a statement. 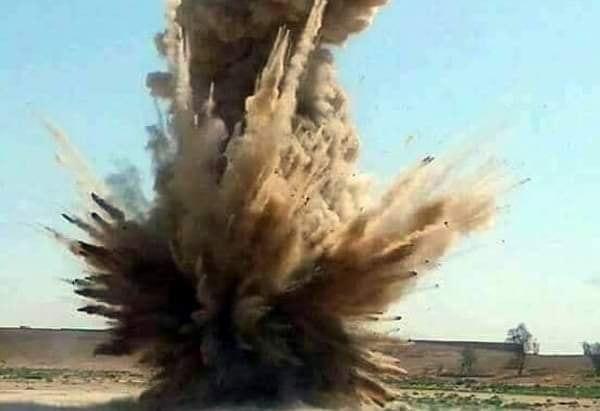 No civilian or security

Ministry of Information and Culture has officially endorsed a new project in the Culture Sector, in an agreement signed between Mitsuji SUZUKA, Ambassador of the Embassy of Japan and Jordan Naidoo, Director of the UNESCO Kabul Office and Representative to Afghanistan, a statement from Japan embassy in Kabul said. 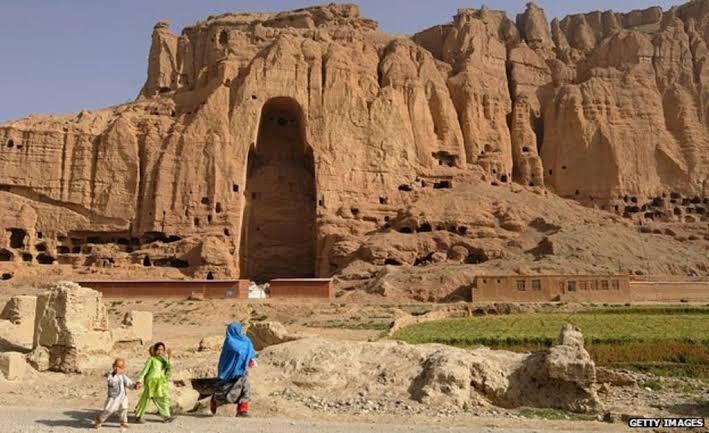 Pakistani Foreign Minister Shah Mahmood Qureshi has said that when it comes to Afghanistan, Pakistan is now being perceived by the world as part of the solution and not a part of the problem, adding that the invitation to Doha on February 29 to witness the signing of the deal between the US and Taliban was proof of the same.

The top U.S. general in Afghanistan strolled through crowded streets and visited shops in the capital Wednesday in an effort to highlight relative peace amid a seven-day agreement between the Taliban and the United States aimed at potentially ending the 18-year-old war. As per the Washington Times report, Army Gen. Scott Miller greeted shopkeepers, children and Afghan security forces, taking scores of selfies over