Afghanistan Meteorological Department has warned Thursday about the possibility of snow and flash flood for a number of forecasted provinces and areas in Afghanistan. 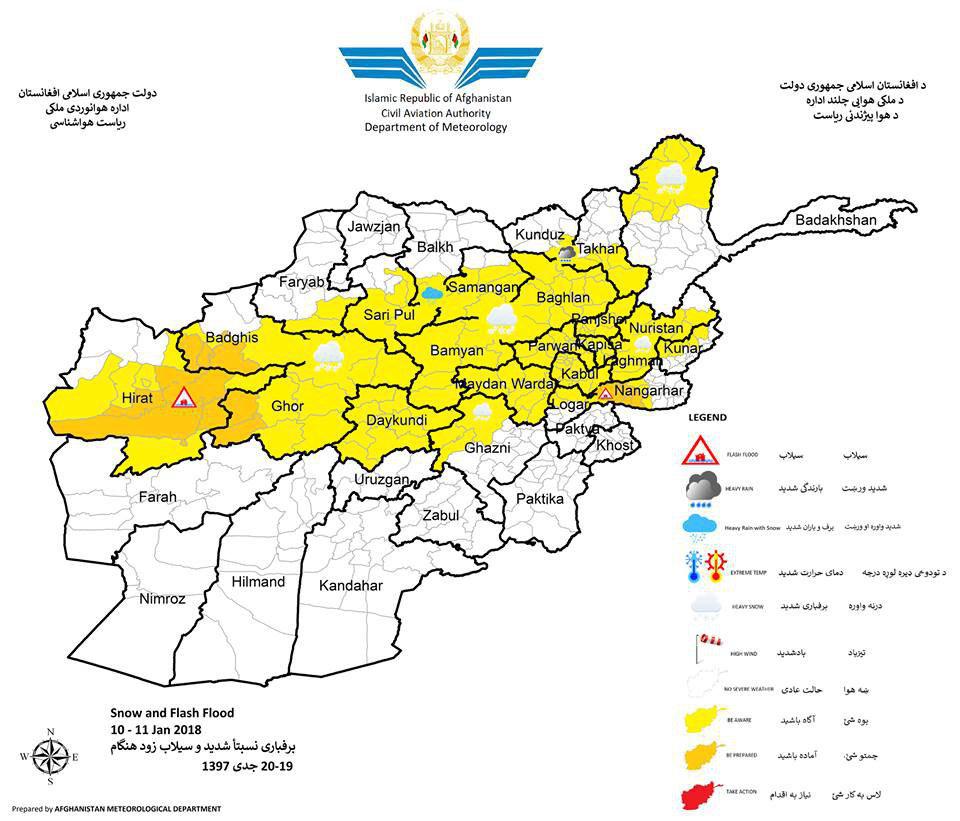 Ministry of Defense said Thursday in a statement that at least 85 insurgents were killed in 16 provinces of Afghanistan. As a result of offensive and clearing operations of Afghan defense forces backed up airstrikes in Nangarhar, Kapisa, Paktika, Maidan Wardak, Khost, Ghazni, Daikundi, Zabul, Uruzgan, Farah,Badghis, Ghor, Faryab, Balkh and Helmand, 85 insurgent were killed and 23 others were wounded, according to the

Afghan Journalists Safety Committee director, Najib sharifi, said Thursday during a press conference at Government Media and Information Center that 2018 marks the deadliest year for Afghan journalists & Media family. Mr Sharifi said that Taliban and IS-K are responsible for the majority of cases of violence against journalists with 50 cases and individuals linked to Government come second with 44 cases. 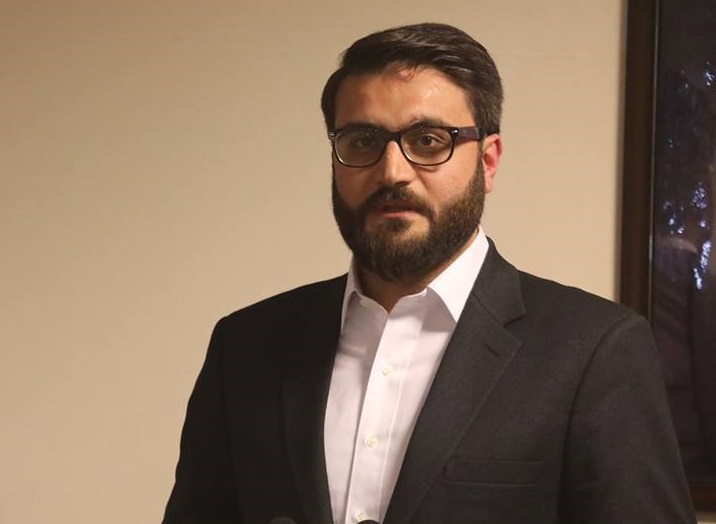 Mohib will meet senior Chinese officials to discuss Afghan-led, Afghan-owned peace process and bilateral ties, according to the statement. Meanwhile, President Ghani's special envoy for consensus on peace, Umer Daudzai, is on his first regional trip to Islamabad discussing Afghan

10 January 2019
Taliban Should Not Have A Dominant Role In Afghanistan: Iranian FM Zarif

Mohammad Javad Zarif spoke Wednesday as quoted by India’s NDTV about the role of Taliban in the aftermath of settlement in Afghanistan. Iran’s Foreign Minister Mohammad Javad Zarif has said that it is impossible to have a future Afghan government without a role for the Taliban. However, he said the group should not have a dominant role in a future Afghan government. “I think it