The US Mission to NATO’s Twitter page announced that Acting US Secretary of Defense Esper met with Resolute Support Mission Commander General Miller.

“Peace and stability in Afghanistan is important for the NATO alliance as we lead a mission to train, advise and assist Afghan security forces and institutions”, said the statement. Meanwhile, the NATO Defence Ministers

NATO Senior Civilian Representative Sir Nicholas Kay has said that the Taliban should be ready for intra-Afghan negotiations, including with the Afghan government. The NATO Senior Civilian Representative to Afghanistan Nicholas Kay said that the next round of the US and Taliban talks are “very sensitive” and that the alliance remains committed to continue providing support to Afghanistan so that the country does not

The Ministry of Interior reported the arrest of 9 drug dealers from Kabul city. As a result of five separate operations of Counter Narcotics Police Forces, nine individuals were arrested from surroundings of PD2, PD3 and PD12 of Kabul city and Bagrami district of Kabul in connection with selling drug, Ministry of Interior said in a statement on Thursday. 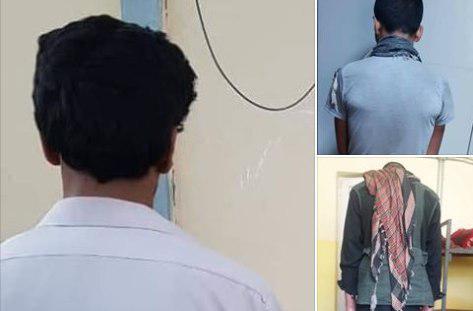 President Ghani arrived in Islamabad on Thursday to hold talks with Pakistani leadership. He is on a two-day visit to the country. Pakistani Adviser on Commerce Abdul Razak Dawood and other officials received the Afghan President at Nur Khan airbase, as per Radio Pakistan. President Ghani was also given a twenty one gun salute. He is accompanied by a high level delegation including Ministers, advisers,

Provincial officials reported the killing and injuries of 75 Taliban insurgents including three Pakistani Commanders in Ghazni province. In the clashes of security forces and air operation of NATO forces on Wednesday night in Tasank area in the surrounding of Deh Yak district and surroundings of Andar, Waghaz and Khogyani districts of Ghazni, 59 insurgents were killed and 16 others were injured, Ghazni provincial

Chief Executive Abdullah Abdullah announced on Twitter that he landed in Geneva, Switzerland on Thursday to attend the Crans Montana Forum’s 30th Annual Session. Dr Abdullah will be speaking at the opening session of the forum and also attend panel discussions on world and regional issues.

According to a statement of the Presidential Palace, President Ashraf Ghani left for Islamabad, capital of Pakistan from Kabul on Thursday morning. The president’s visit follows Pakistani prime minister Imran Khan’s invite to the former for the same. 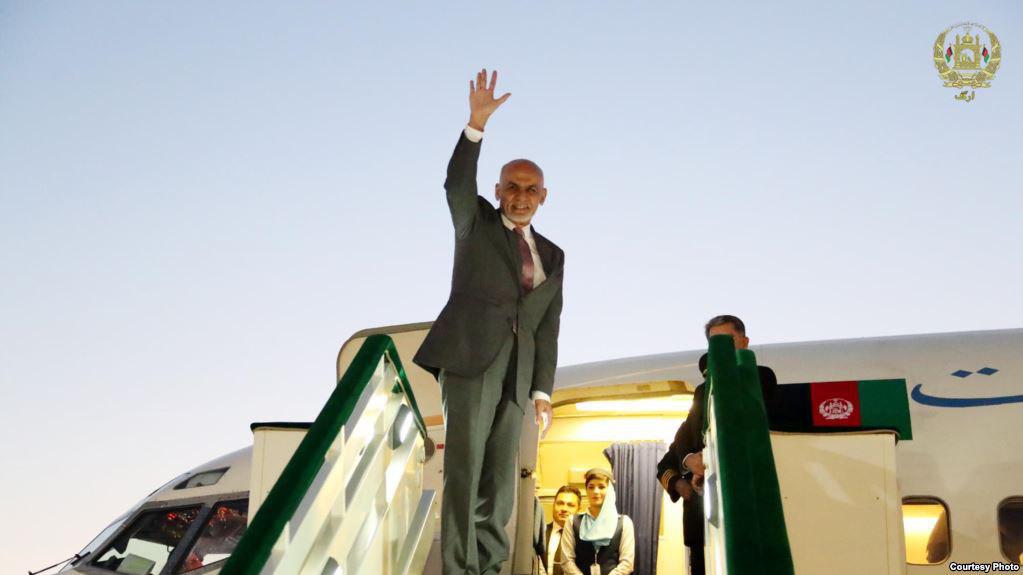 President Ghani will also be meeting some high ranking Pakistani officials during the visit. Meanwhile, the US-Taliban’s seventh round of