President Ashraf Ghani in a video message on the occasion of the 25th death anniversary of Abdul Ali Mazari said that the peace process has a long path and needs patience. "Now, peace changes to a priority for the people. The peace process will be transparent and the delegation team will enter to the talks representing the Afghan people," Ghani said in the video. He 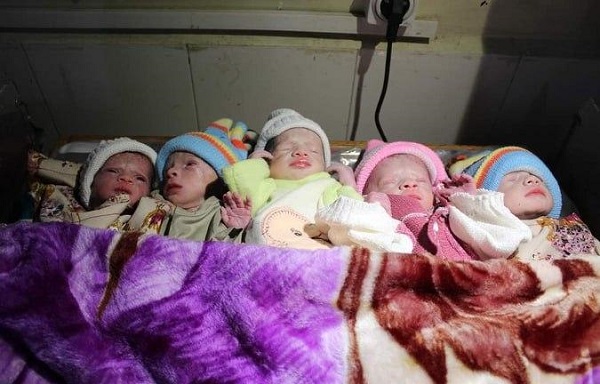 According to Dr. Ahmadi, the babies are in good

To meet the critical needs for medical specialists in Afghanistan in fields such as pediatrics and cardiology, the French Medical Institute for Mothers and Children (FMIC) graduated twelve specialists, according to the Aga Khan Development Network (AKDN). 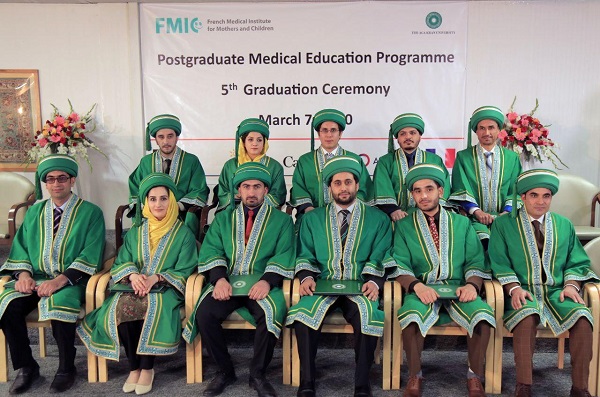 Hungarian motorway police stopped a Chrysler minivan with 15 Afghan migrants hidden on board in the early hours of Thursday morning, Hungary's national police announced. Police said the van was stopped near Győr in western Hungary and all 15 people hidden in the vehicle declared themselves to be Afghani. None of the migrants had any documents to confirm who they were or where they 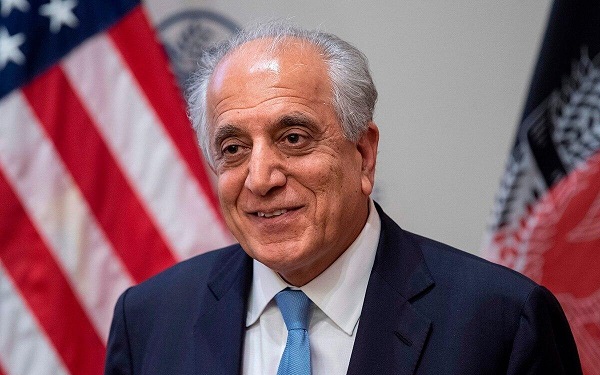 Turkey is ready to mediate intra-Afghan peace talks in case of a request, the country’s Kabul envoy. Speaking to Anadolu Agency (AA), Oğuzhan Ertuğrul said that the peace deal that was signed between the Taliban and the United States on Feb. 29 is a crucial step for Afghanistan’s future and if there would be any request to do so, Turkey is ready to host

The United Nations Special Representative for Afghanistan, Tadamichi Yamamoto met Abdullah Abdullah on Thursday, the UN said in a statement. According to the statement, Yamamoto has stressed stressed the importance of the Afghan leaders coming together to create an inclusive government acceptable to all in accordance with the constitution. 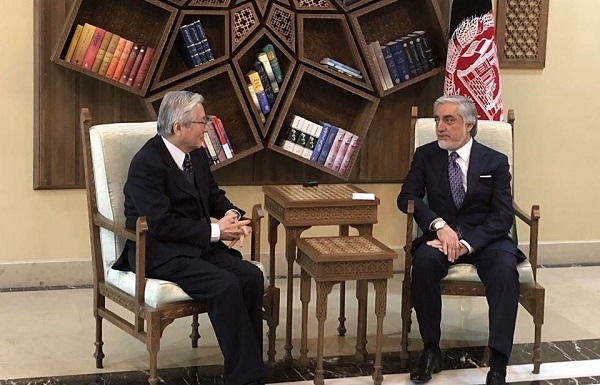 "This is critical for the formation of a

Afghan female journalist, Lailuma Sadid won an award by the European Leadership Women Association and was known as an active Europe-based journalist on Friday, the March 6th. The other award winners are from Italy, Belgium, Taiwan, Congo, Cambodia, and Morocco. The prizes were given to those who were well-versed active in the areas of human rights, politics, information and Journalism, commerce, economics and sports.

As the U.S. military begins pulling troops from Afghanistan because of a recent peace agreement with the Taliban, 1st Infantry Division officials at Fort Riley said Tuesday they have not received orders modifying the deployment schedule of its soldiers. The deal, signed on Feb. 29 after more than a year of negotiations, outlined a timeline for withdrawing all U.S. troops from Afghanistan, a country