Security officials reported at least 62 fighters of Taliban’s so-called Red Division were killed, and 11 others were wounded in operations and airstrikes carried out by Afghan forces in Chak district in Maidan Wardak province last night.

The NDS, in a statement, said that the Taliban’s designated governor for Maidan Wardak province is among those wounded

After two days of close-door negotiations, the participants of the second Intra-Afghan talks in Moscow ended their talks. A joint statement was issued at the end of the meeting in Moscow. Both sides discussed continued intra-Afghan talks, ceasefire, the release of prisoners, protection of civilians, foreign troop withdrawal, end of the "foreigner' interference, the preservation of national sovereignty, & women rights.

30 May 2019
Explosion in Ghazni Injures Eight

Local officials reported that eight people were injured in an explosion in Ghazni province. The provincial media office said that at least 12 civilians were wounded in the province around 12 in the noon because of IED which was embedded in a motorcycle. 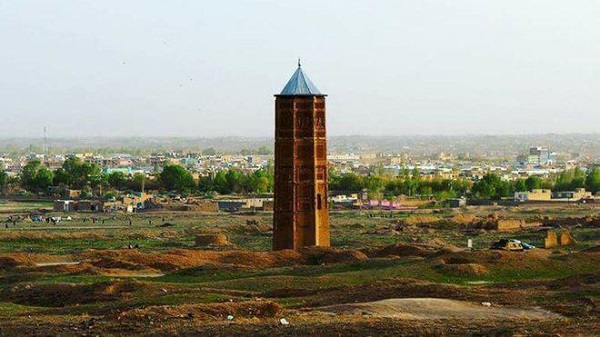 Following a meeting between NSA Hamdullah Mohib and Pakistan's Army Chief of Staff General Qamar Bajwa, Afghanistan and Pakistan have discussed the need for continued communication for the improvement of bilateral relations with an emphasis on the continuation of talks on regional security issues.

The National Security Council, in a statement, said that NSA Mohib discussed 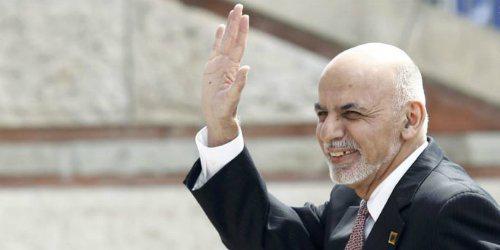 Haroon Chakhansuri, spokesperson of the presidential palace said in a tweet that President Ghani is on an official trip to Saudi Arabia where he is scheduled to speak at the OIC summit and hold

Breshna company disclosed the third list of powerful people who haven't paid their electricity bills. Most of the names in the list were employees of government offices. In a statement released on Thursday, Da Afghanistan Breshna Sherkat disclosed the list in which large borrowers of the company from Kabul, Balkh, Nangarhar, Nimroz and Samangan provinces were named. In this disclosed list, the names of Mohammad

The Ministry of Interior confirmed that a suicide attack took place in front of the Marshal Fahim National Defense University in Kabul which killed six people and injured six people, as per initial findings. 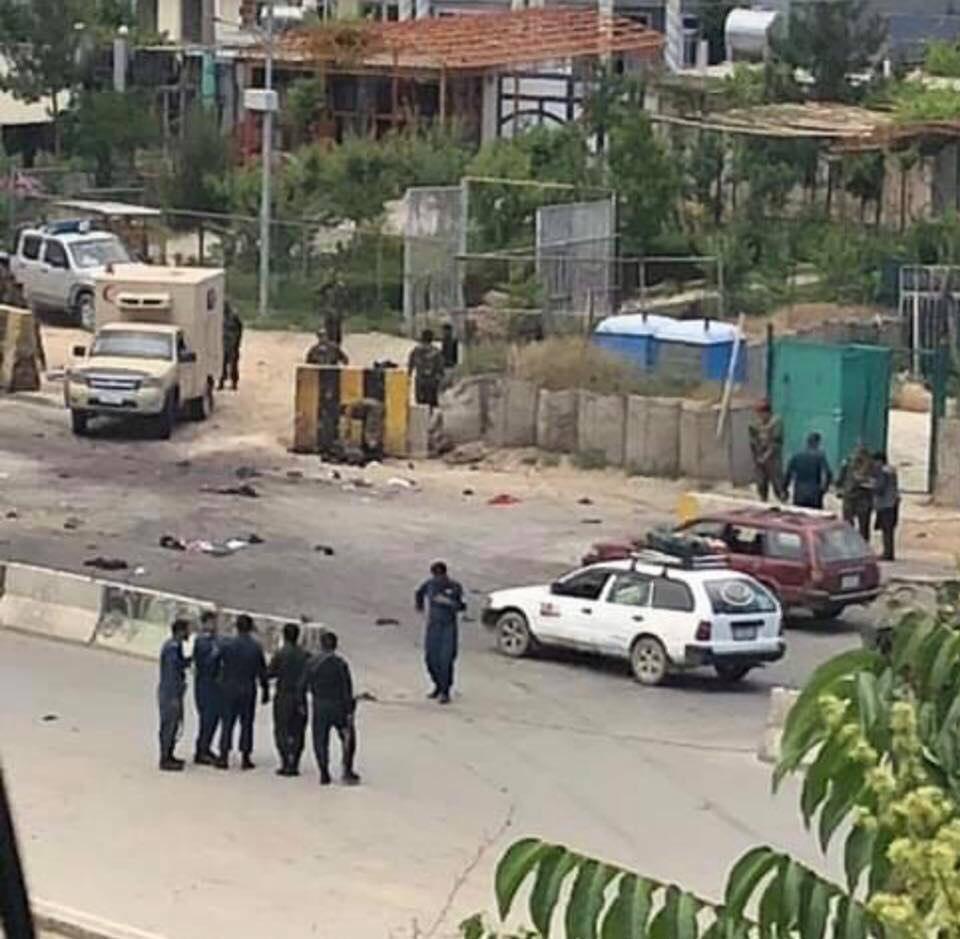 The Ministry added that the security forces had identified the bomber before he blew himself up. The Ministry also stated that police forces have

Two commando personnel were killed following the restart of clashes in Baghlan province's Bala Murghab district. Local officials, however, emphasized that the district is under the control of the security forces. Mohammad Nasir Nazari, a member of the Baghdis Provincial Council told Reporterly, on Thursday, that the two commando personnel were killed after a clash between the Taliban insurgents and security forces on Wednesday

Four individuals were killed following a clash between two commanders of the public uprising forces in Faryab province. Speaking to Reporterly on Thursday, Faryab Police Spokesperson Abdul Karim Yourish said that while four people were killed, one was injured as a result of the clashes which took place in the province's Qaisar district. "All the individuals killed in the clash were civilians who were