It has been reported that a fire hit the Khair Khwa electronics market which lies along Nadir Pashtun road in Kabul. 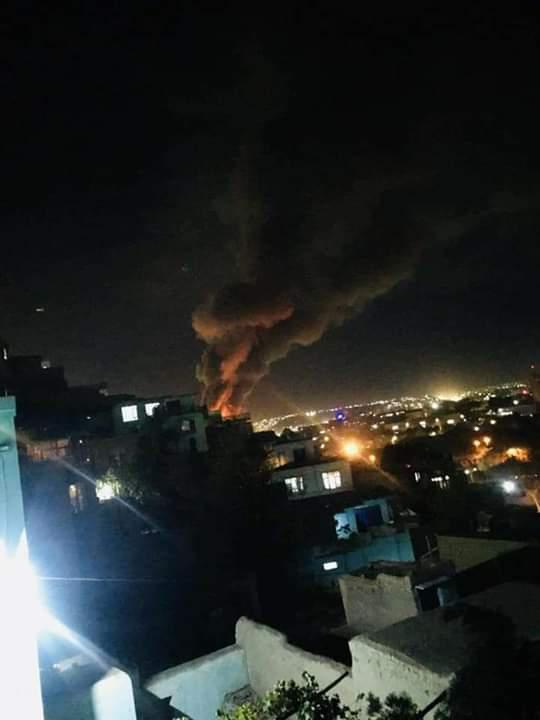 Police informed 1TvNews that firefighters reached the scene on time and the situation is now under control.

1 November 2018
Journalists Should be Able to Do Work Without Fear: US Ambassador Bass

US Ambassador to Afghanistan John Bass while addressing before the international day to end impunity on crimes against journalists, said that “journalists should be able to do their work without fear of violence, intimidation or threat. Simple concept. Should be effectively implemented everywhere around the world, but as all of you know, and as we have painfully seen here in Afghanistan this year,

Around 60 kilograms of heroin has been found and seized along with five people who were found trafficking the heroin. The 5 people have now been detained in central Parwan province. 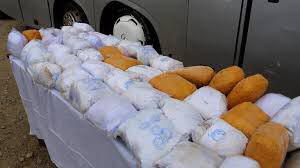 The UN has reported that between May 2018 and August 2018, there were 5800 security incidents which was a 10% decline from the same period last year. SIGAR believes that this may have been due to the Afghan government and Taliban’s Eid ceasefires. Armed clashes continued to cause most security incidents within the above category (61%) as per UN estimates.

The meeting led the ANSDF to take comprehensive measures to ensure the security in the area. The authorities were also directed to send urgent humanitarian aid to the area. 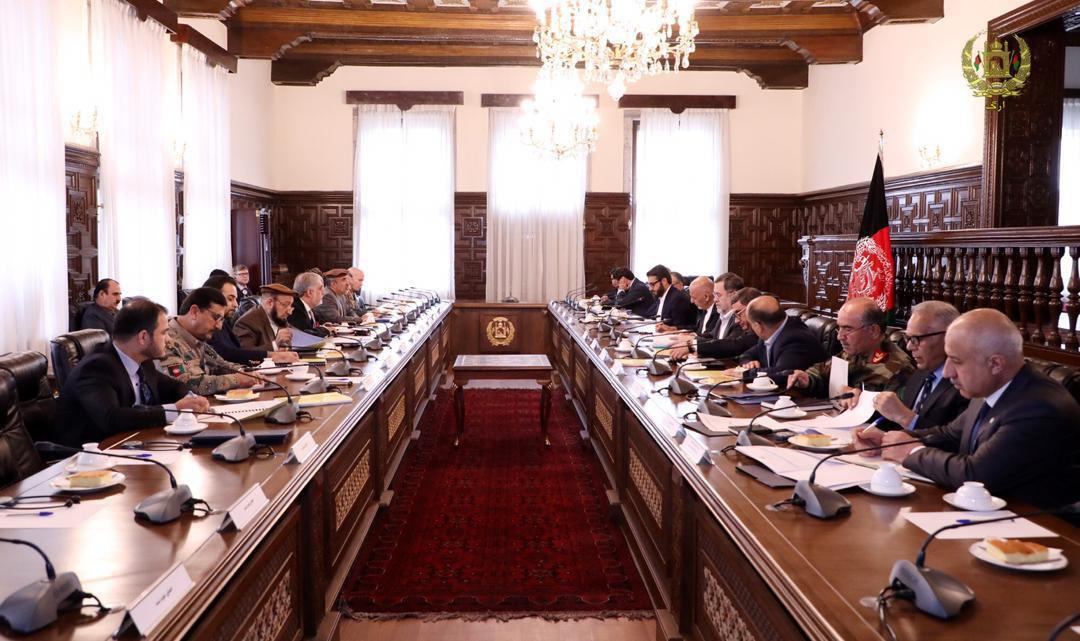 The quarterly report by SIGAR has brought attention to the ANDSF casualties under Taliban pressure to point that these developments have”spurred questions for the Department of Defense officials”. Commander of the US Central Command Gen Votel confirmed that the ANDSF casualties this year had soared viz last year. Resolute Support’s statement pointed to a pattern of these casualties, “Trends indicate that number of checkpoint

SIGAR has quoted Resolute Support estimates in its quarterly report’s chapter on security, to bring to light that of the 407 districts in Afghanistan, as of July 31, 2018, 226 of them were under Afghan government’s control or influence. This figures at 55.5% control/influence. Why this was significant is because SIGAR noted that the trend was a slight decline since last quarter by a

The Special Inspector General for Afghanistan Reconstruction in their latest quarterly report have reiterated that the narcotics economy in Afghanistan which despite giving more revenue to farmers, benefits the Taliban as well, has “become an existential threat to the Afghan state”. In the “Lessons Learnt Report” section of the SIGAR document, it was pointed out that from 2006 to 2016, the cultivation of poppy

Security officials have reported that 29 terrorists have been killed or wounded in Ghazni province. 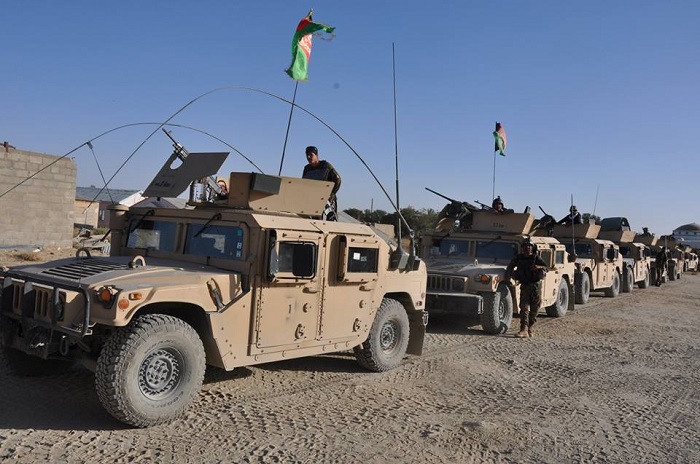 According to a statement by Ministry of Defence on Thursday, as a result of the cleaning operations of the security forces over the past 24 hours in the Qara Bagh, Abband, Waghaz, Andar, Gilan and Dehyak districts of Ghazni, 19 insurgents

1 November 2018
Woman Arrested in Takhar for Killing Own Children

A woman in Rostaq district of Takhar province has been arrested by her police for killing her own two children. 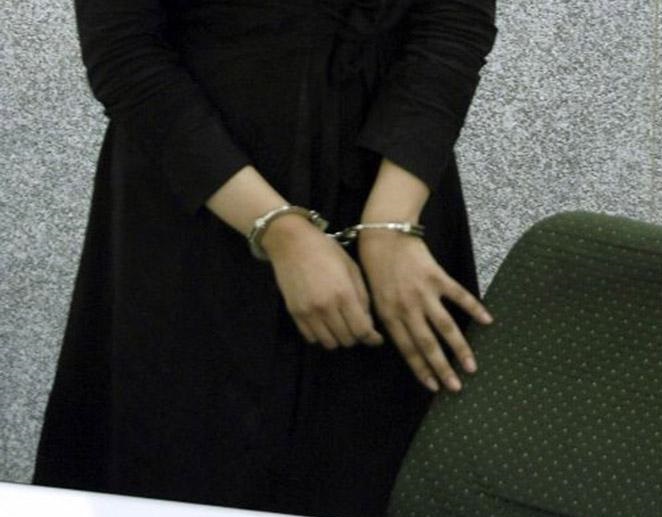 Provincial police officials confirmed that she did this after having an argument with her husband, and also informed that the children were eight and four years old respectively.